This week our Whine Wednesday topic is about the display of advertised deals for hotels in Thailand that aren’t available to the general public due to a government subsidy scheme exclusively for locals. 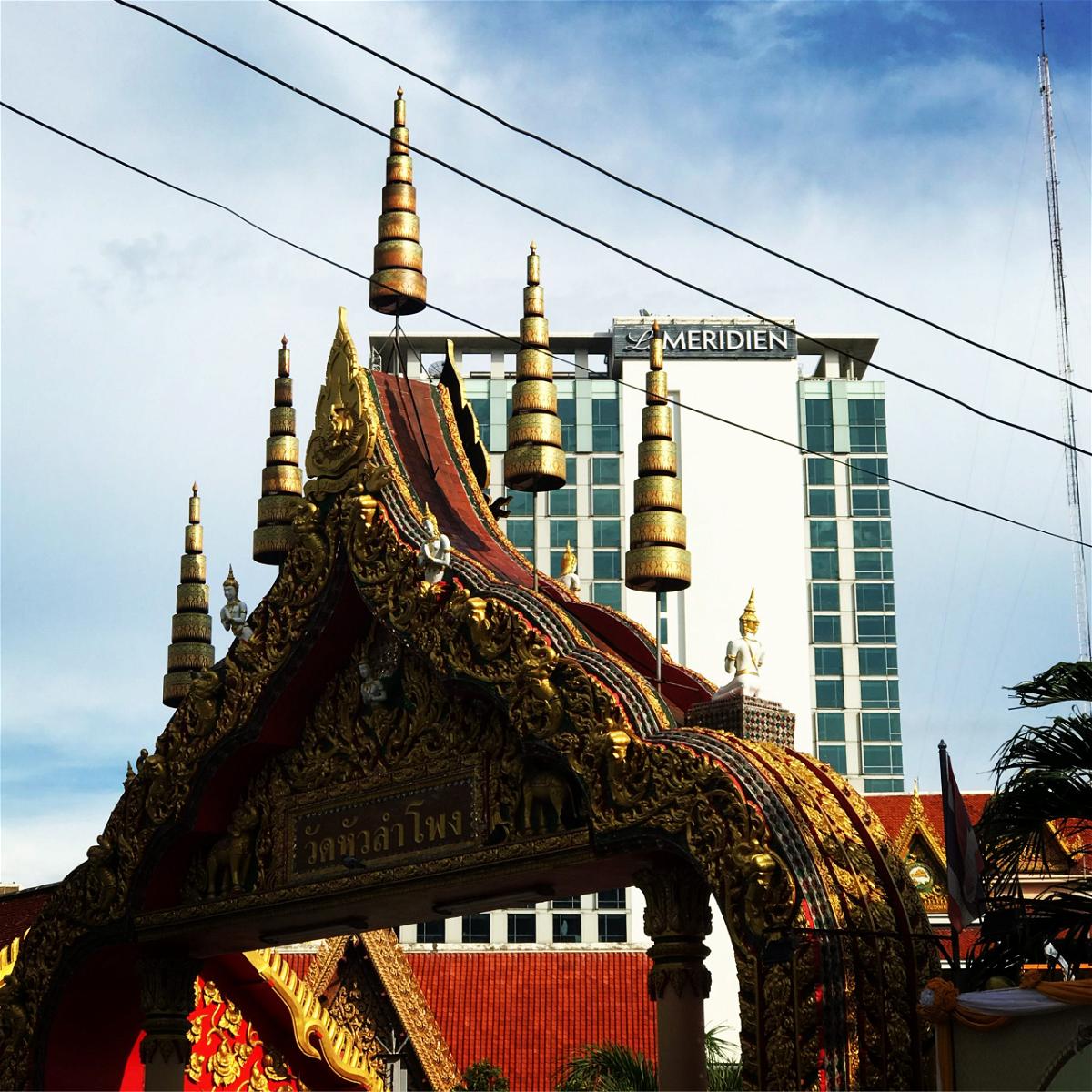 Rather than advertising a publicly available room rate, many hotels are posting prices that are only accessible when applying the full discount offered by the government to Thai citizens.

This discount is the third extension of the We Travel Together campaign for hotels and other travel services in Thailand that are however only available to locals with some properties having taken the opportunity to raise the base rates altogether.

It’s now the third time this campaign is running now and the government has approved it as part of a stimulus for the local economy in late September.

Registration for Phase 3 of the government’s We Travel Together tourism campaign will commence next month, after a meeting of cabinet ministers approved the campaign’s extension to February 28th, 2022. The cabinet has also approved changes to the Tour Travel Thai campaign’s guidelines.

Government Spokesman, Dr. Thanakorn Wangboonkongchana, said today that the cabinet meeting approved the Tourism Authority of Thailand’s (TAT) proposal to adjust the details of the third phase of the We Travel Together and Tour Travel Thai campaigns. The time frame for both campaigns is now extended to February 28th, 2022, and people can exercise their privileges no later than January 31st next year. …

So far so good. Aside from the country being broke and the ones who are traveling domestically are those who are already well off while a large amount of the population is still out of work. The government is once again pouring funds into the pockets of the big hotels’ owners rather than committing it to social programs.

Discounts for the hotels range between 30-40% but the total amounts are capped. Eligibility however is limited to local Thai citizens irrespective of their tax contributions. Foreigners (even those who pay taxes locally) can’t sign up for this campaign.

It would be moot to argue about fairness and how much sense this makes but that’s absolutely futile in Thailand, instead I take a much larger issue with how the hotels are now advertising their rates.

Last week I visited yet another Thailand Travel Show in a popular Bangkok shopping mall. 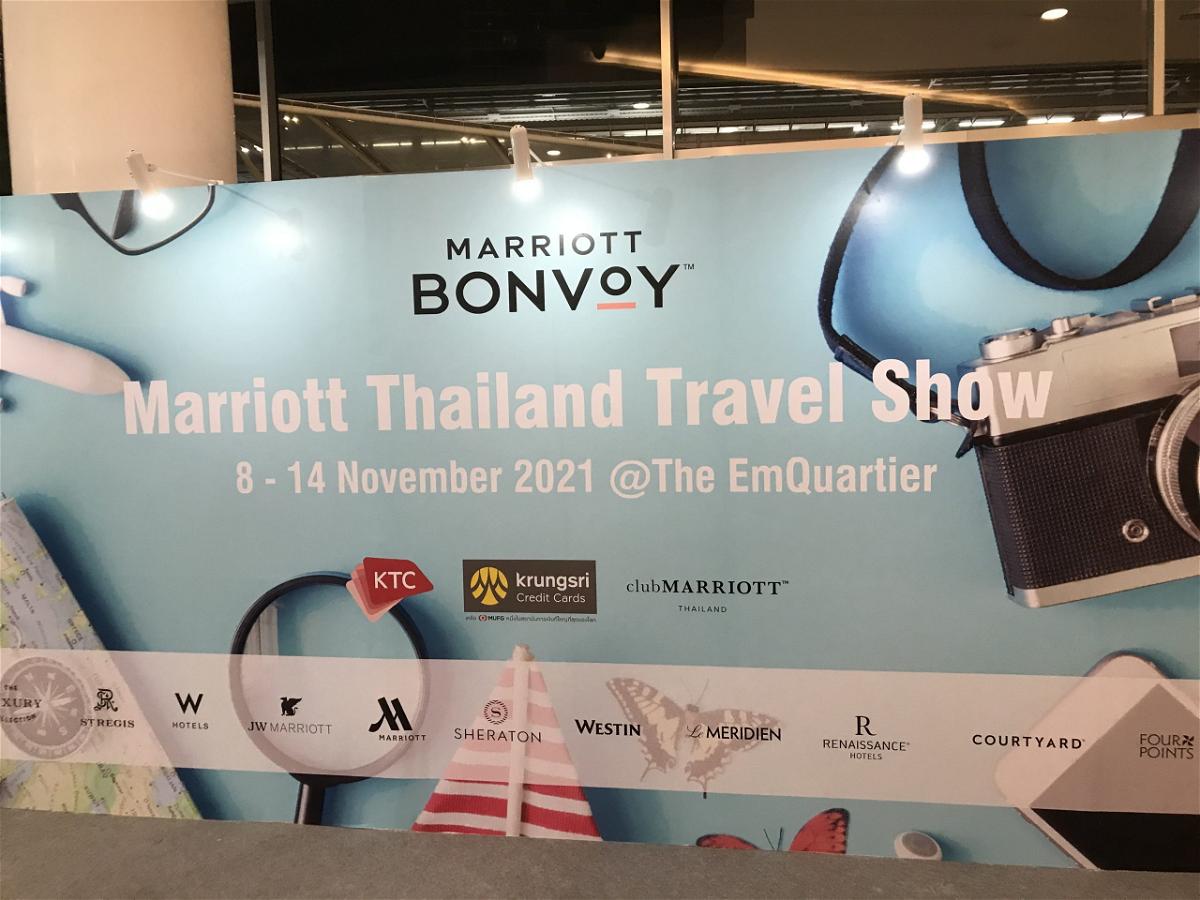 Many (not all) of the Marriott hotels there had their advertised prices based on a total after subtracting the discount. All while the rates for properties went up across the board already.

The same goes for online marketing such as on Instagram and Facebook by the Sheraton Grande Sukhumvit and also the Grand Hyatt Erawan.

Rather than advertising the price which the general public pays and from which the discount can be deducted (if eligible), they are posting something only those who can receive the government promotion. Often the fact that the rate displayed is based on a 30% discount is only revealed by a tiny footnote.

Of course, the discount is usually swallowed up by the increased prices so not only are foreigners (including local residents) ineligible to receive the discount, they also have to pay on top after being affected by the price increases. Thankfully I have booked a whole range of reservations within Thailand under this year’s rock bottom prices and can cancel those if not needed.

Hotels in Thailand are widely promoting a government promotion that offers Thai citizens discounts on hotel stays based on their government-issued ID card that’s required to register.

The properties have in many cases increased their prices to give the discount but in the end, people are still paying the same as before. Except of course those who aren’t eligible for the government campaign in the first place, these customers are now paying 30% more. If you compare the hotel prices for branded hotels in Bangkok and other areas you’ll see the rates went up by a lot and that’s not just because of the reopening of the country. Arrivals haven’t been as strong as to justify such a high increase.

Airfare of the Day [QSuites] QATAR AIRWAYS Singapore to Barcelona from $1,693