The European Commission is proposing to member states, likely including Schengen ones too, that they should require travelers to the bloc to have been vaccinated or had a booster not more than nine months before entry, according to Bloomberg citing internal EU documents. 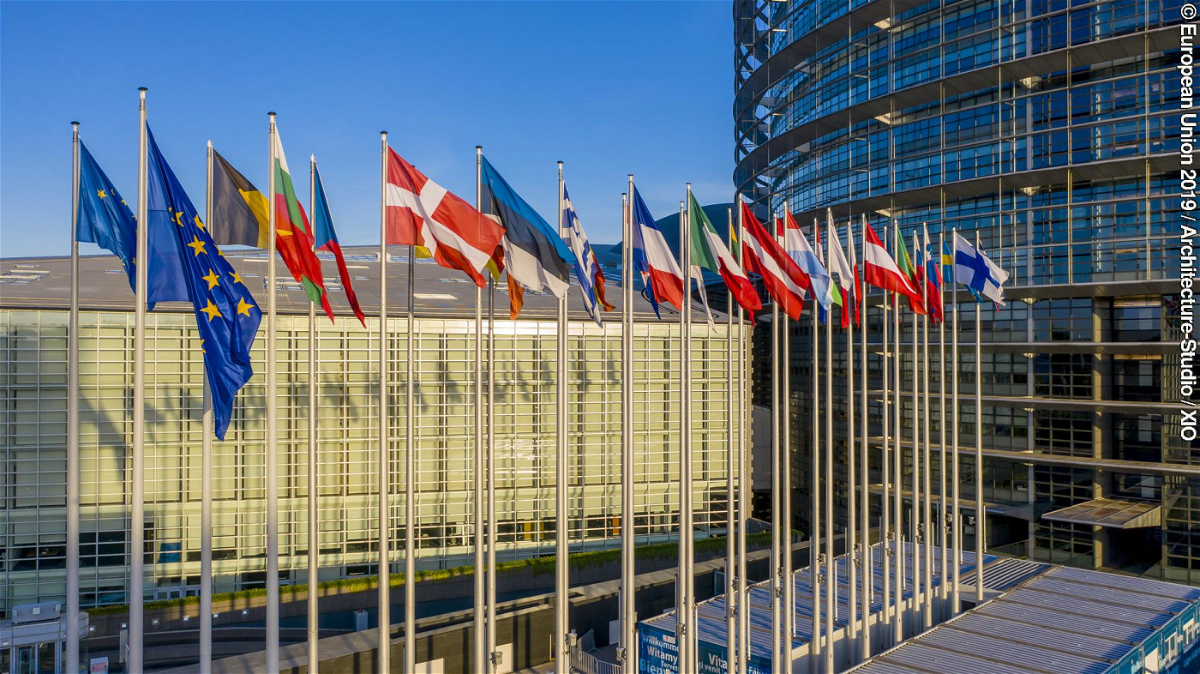 European Centre for Disease Prevention and Control (ECDC) suggested that EU member states offer booster shots to all adults six months after completing the first schedule (one or two shots depending on the vaccine used).

The European Union will recommend a 9-month time limit for the validity of Covid-19 vaccinations for travel into the bloc and also propose prioritizing vaccinated travelers.

The European Commission will propose that member states should continue welcoming all travelers inoculated with shots approved by the bloc, according to a document seen by Bloomberg. It also calls for countries to reopen as of Jan. 10 to all those who have used vaccines approved by the World Health Organization.

EU governments are pushing for the bloc to smooth out differences in rules to help safeguard the ability to travel after governments have employed contrasting approaches to how long vaccinations should last and how to manage booster shots.

These are only recommendations to the member countries that may or may not implement them. Most countries that are not dependent on tourism surely will apply them, but it is always vaguer if Southern countries such as Greece, Italy, Spain, and Portugal follow.

It would be easier for everyone if all the Schengen countries (European Union + Norway, Iceland & Switzerland) had the same entry and health rules as they do during regular times. Unfortunately, it has been quite a maze to navigate through the entry and transit requirements to the Schengen and sometimes even between the member states.

The Covid-19 vaccination rates in the EU member states are reasonable (80% to 90%), except in the former eastern bloc countries where it is severely lacking