Thailand announced it will ban travellers from eight southern African countries after the discovery of the new Omicron Covid variant that has already reached several countries in Europe and Hong Kong. 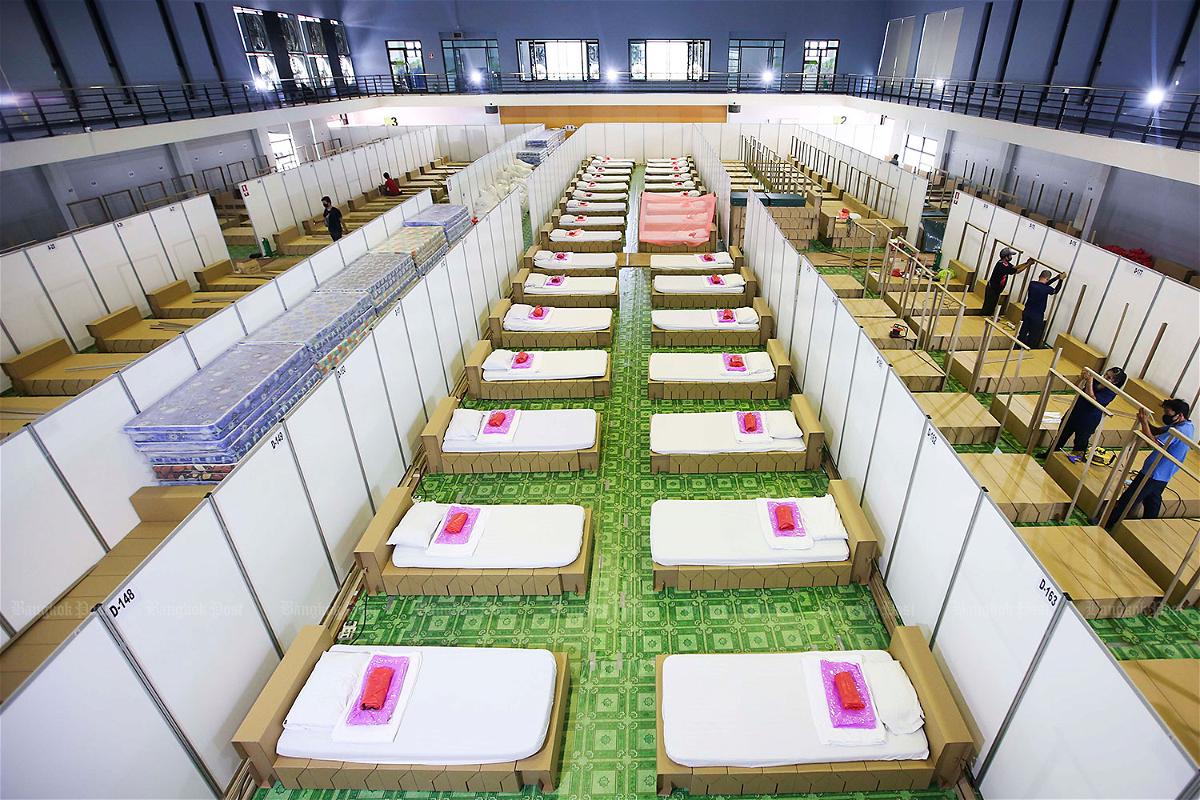 Furthermore, travelers from any other countries in Africa cannot join either the Test & Go and Sandbox programs as of yesterday and will require a mandatory 14 day ASQ Quarantine – back to square one.

According to the Bangkok Post potential travelers from any other African country are now excluded from both the Sandbox as well as the Test & Go program.

Thailand will ban travellers from eight southern African countries where a new Covid-19 strain was found.

No cases of the new variant have been detected in Thailand so far, according to the Department of Disease Control.

The World Health Organization classified the B.1.1.529 strain as a “variant of concern” and named it Omicron. Scientists are trying to find out how quickly the variant can spread and if it is resistant to the Covid-19 vaccines.

Dr Opas Karnkawinpong, chief of DDC, said the ban will take effect on Dec 1. As of Saturday, travellers from the countries cannot register for a Thailand Pass. For those who have arrived, they must be quarantined for 14 days.

Travellers from other countries in Africa cannot join the Test & Go and Sandbox programmes as of yesterday. They must be quarantined for 14 days and need to pass three Covid-19 tests during their quarantine, he said. So far, 1,007 travellers from Africa have entered the country since reopening and none of them tested positive, he said. …

Prime Minister Prayut Chan-o-cha, meanwhile, gave assurances that the government is closely monitoring updates from around the world about the B.1.1.529 variant and will change travel restrictions if necessary.

“The Ministry of Public Health keeps me posted as to how Thailand will be affected by the spread of the new variant,” he wrote in a Facebook post. None of the African countries is on the list of 63 countries whose travellers are allowed to enter the kingdom without Covid-19 quarantine, he said.

The Foreign Ministry and the Tourism and Sports Ministry have been instructed to work together with the Ministry of Public Health in monitoring updates about the Omicron variant and screening visitors for it, he said. …

While this affects only countries from the African continent there is absolutely no guarantee we won’t see a sudden and drastic change in the arrival policies in Thailand yet again.

The new Omicron Covid strain and the rapid rise of cases in central Europe could see this easy “test & go” scheme disappear faster than we’d like. At least some countries could find themselves on the blacklist for entry programs such as the Sandbox or T&G.

I decided going to Europe right now and banking on returning to Thailand without problems is too much of a gamble. Going to North America is a better pick for now. The best bet, for the time being, is to only make bookings that are flexible and can be canceled without penalty. Mileage bookings are the best choice for this.

Thailand has reacted to the South African Omicron Covid strain that has already reached Europe, Hong Kong, and even Australia by banning a range of African countries and re-imposing mandatory 2-week quarantine on others.

It’s imperative to keep monitoring the regulations for entering foreign countries and Thailand in particular when planning an overseas trip. It’s worthwhile to also take into account that one might face problems returning from a vacation abroad if a sudden change of regulations occurs. This might include cancellation of flights, getting stranded at the destination, or a mandatory quarantine upon return.