In our series Award Success, we occasionally highlight worthwhile redemptions that provide excellent value and I was able to book one of these recently, using Alaska Airlines Mileage Plan for Japan Airlines First Class from Bangkok to Los Angeles. 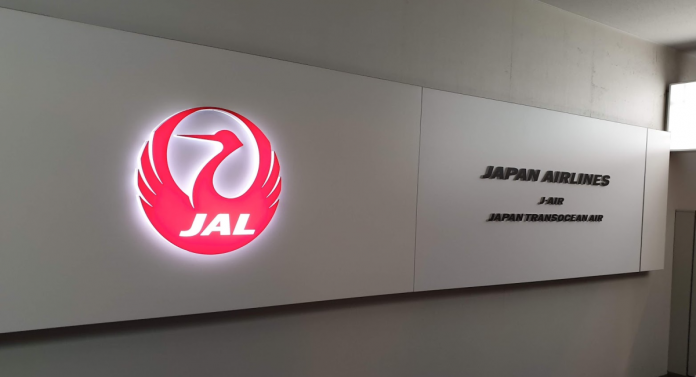 Alaska Mileage Plan is one of the very few programs left that allows booking First Class Awards at very reasonable levels and even include a stopover along the way, something that has been mostly discontinued.

In comparison, Mileage Plan still allows the kind of redemption levels American AAdvantage had ~ 10 years ago before they jacked up their award chart and stopped allowing stopovers.

Alaska joined OneWorld earlier this year but up until now you can’t properly book and combine OneWorld awards and some routes are still unavailable to book. I have previously said and still don’t understand how Alaska Airlines was allowed to join the alliance without having the proper infrastructure in place that allows members to utilize the loyalty program in a fashion that has been standard with all other airlines.

The other odd thing with Mileage Plan is that they price differently based on which airline you’re flying, for example, Cathay Pacific is rather cheap while JAL is slightly more despite both of them being in the same alliance.

You can access the Mileage Plan award chart for Asia to North America here.

This is the pricing for JAL:

Here is what I selected:

75,000 Miles for the total route in First Class (Bangkok to Tokyo in Business Class only on the B787).

The difference between a Business Class booking and First Class is only 10,000 miles which is absolutely amazing.

Since Alaska allows for stopovers I decided to add another segment within the U.S. for a later date and since I have a cruise planned for September 2022 I added to my reservation at no extra cost.

Here is the full routing: 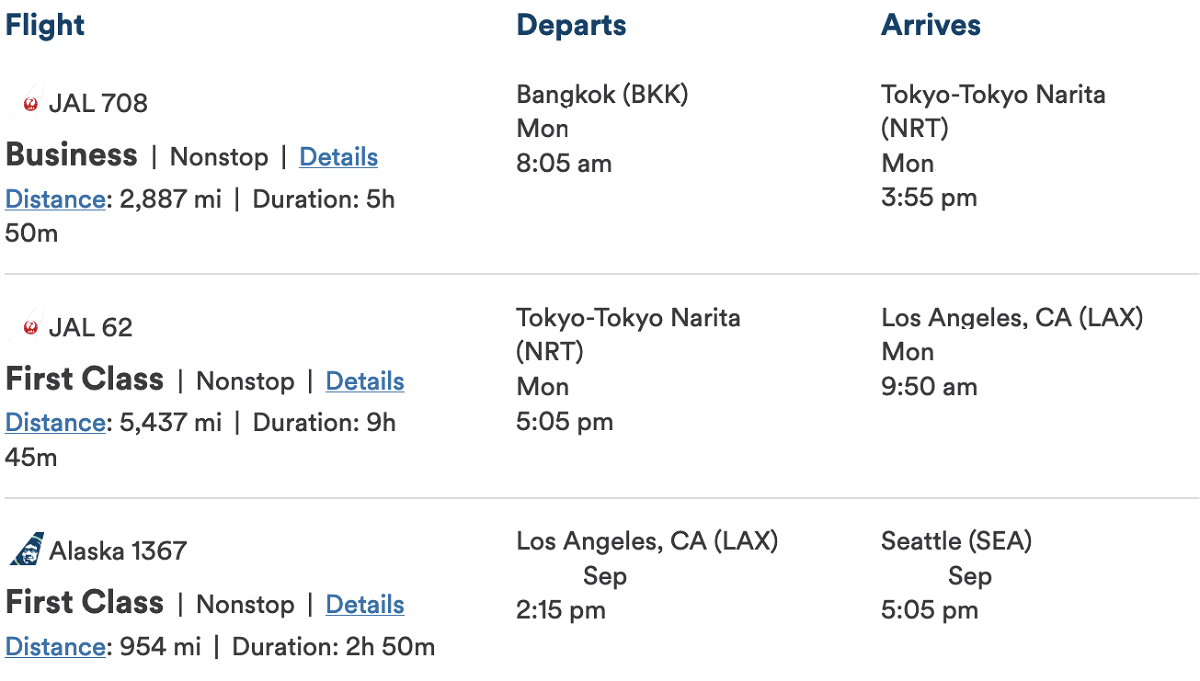 This is the pricing: 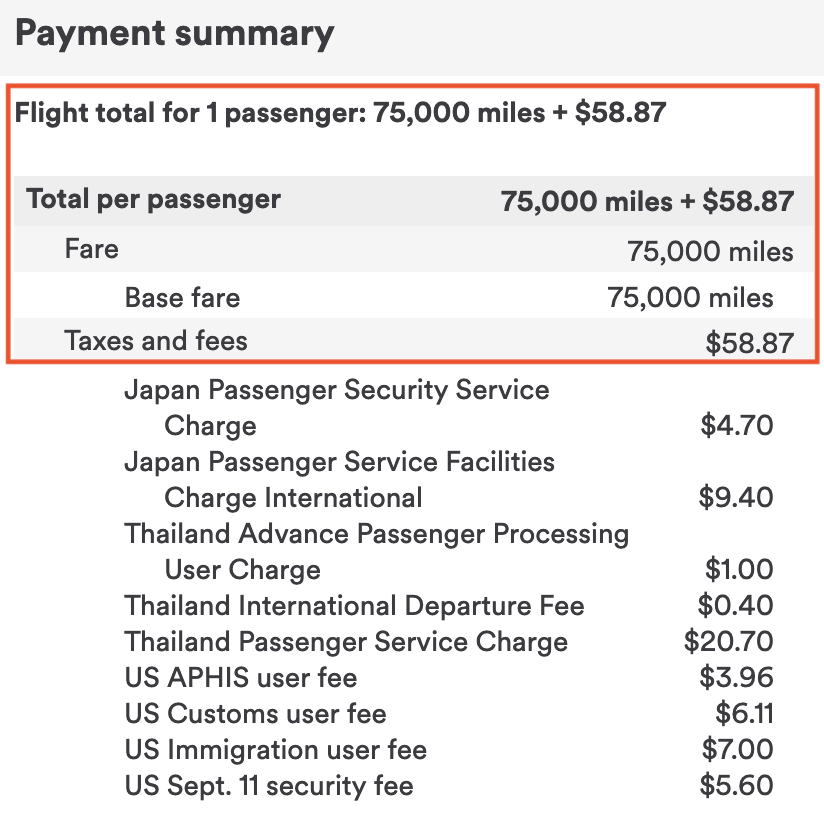 I could have added any other segment to add on as well, the choice of destination was really mine. My initial preference would have been Florida two weeks from now but there was no availability on Alaska and combining this ticket with American Airlines wasn’t possible, coming back to the frustrations described above.

Taxes are very reasonable at $58.89 as there are no fuel surcharges applied. Alaska charges a $12.50 ticketing fee for partner airlines which is rather odd but whatever.

All in all, this is a very good redemption and one of the lowest-priced award options out there as far as First Class is concerned. I earned these Alaska miles two years ago with the Cathay Pacific error fare ex Vietnam so it’s basically a BOGO.

I was finally able to find a nice connection to use my Alaska Airlines miles in a worthwhile way, booking Japan Airlines First Class between Thailand and Los Angeles and later on to Seattle for 75,000 miles.

Alaska Airlines Mileage Plan, despite its shortcomings in the routing options, is probably one of the most worthwhile redemption opportunities in the market today. On top of this, the program is extremely generous in the way miles are earned. I wonder how long this is sustainable before a devaluation of the redemption charts or a severe cutback in the earning options is being implemented. 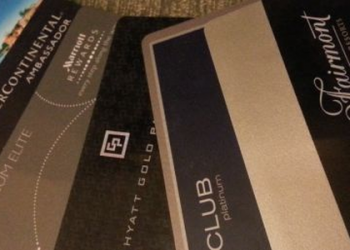 Reader Question: How To Keep Track Of Loyalty Program Accounts?

A LoyaltyLobby reader sent us a message on Facebook about a topic that must be of interest to many. How... 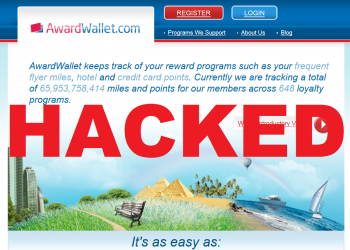 AwardWallet is a web based service that allows monitoring number of loyalty program accounts. You do need give the service...