American Airlines & JetBlue Reciprocal Elite Benefits: How Are They Holding Up?

American Airlines & JetBlue have previously rolled out reciprocal elite benefits for AAdvantage and Mosaic members to be utilized between each other’s members but there have been reports of some problems, especially with JetBlue’s saver fares that no longer allow a free carry on. 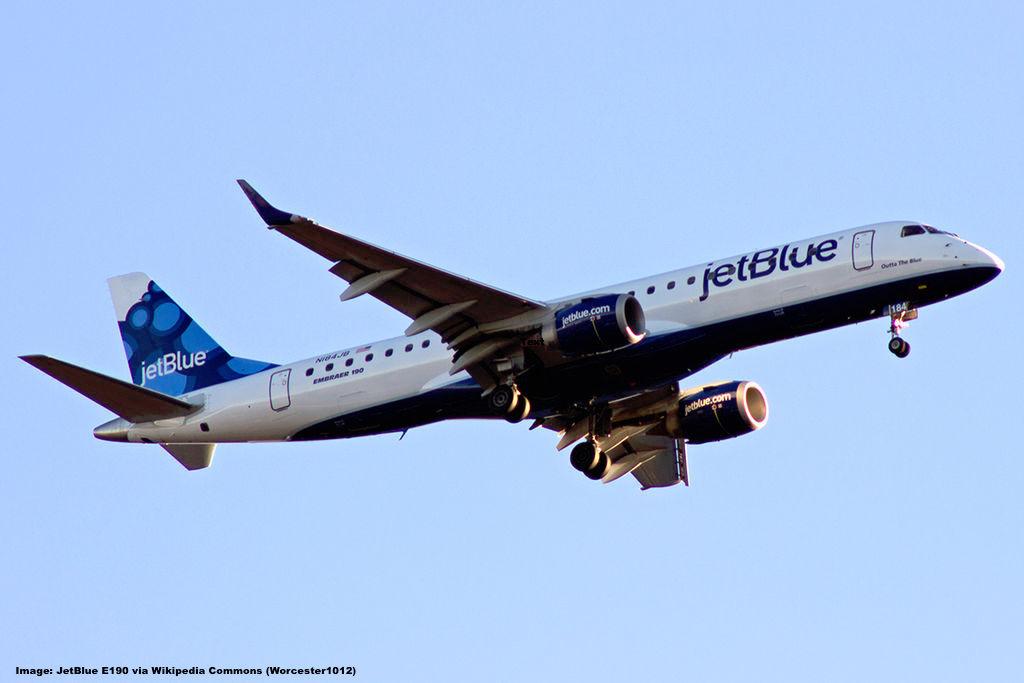 American Airlines and JetBlue started codesharing each other’s flights this past February and introduced miles earnings in May while redemption with redemption options didn’t start until November of this year.

Has this partnership so far been fruitful and to the benefit of members? I think that might be debatable depending on who you ask as some features are still largely available on paper only and airport agents are often ill-informed which adds to the confusion.

To remember, John wrote about this in October when American and JetBlue announced the partnership was gearing out:

As far as mileage redemption is concerned I tried to book a JetBlue flight with my AAdvantage miles and called the Executive Platinum desk but was unsuccessful in securing any ticket. As per the agent, she had a few customers asking for an award ticket and likewise, she never has been able to find any seats on Jet Blue. Even on dates such as on mine when a rather low-priced saver fare was available for that particular route (Las Vegas – Ft Lauderdale).

The reason why I was looking for an award ticket is that the saver fares don’t allow to take a full size carry-on onboard, and while there is an exception made for Mosaic members, no such exemption from the rule exists for American Airlines elite members, including Executive Platinum.

You can access the airlines websites outlining what is possible on the respective partner here:

Jet Blue – Points and perks that go the distance

Interesting is how Jet Blue phrases this partnership:

… In addition, Mosaic and AAdvantage elite members can now enjoy some of their favorite perks on both airlines, including: dedicated check-in desks at the airport, expedited security lanes, priority boarding with dedicated boarding lanes and up to 2 free checked bags.

In order to enjoy these parks, please make sure to enter your TrueBlue number when booking. Look for even more benefits in the coming months—including enhanced redemptions of TrueBlue points on American-operated flights for all TrueBlue members. …

This is not true and Jet Blue themselves are the ones not living up to their own words with the ban on carry on bags when booking Blue Basic fares:

For Blue Basic fares booked on or after February 25, 2021 for travel on July 20, 2021 or later, each customer is allowed one personal item (purse, small backpack, briefcase, laptop, etc.) that fits under the seat in front of you. A carry-on bag is not allowed and cannot be brought on board. The only exceptions are the following:

So Mosaic members are exempt from this draconian rule but AAdvantage top tier elites aren’t. Doesn’t sound like a very reciprocal partnership to me.

Based on the experience of a few friends the airport agents aren’t well versed in what AAdvantage elites are supposed to get either. And the boarding pass doesn’t have a specific designator on it. For some, it even displayed MOSAIC so not sure how they effectively want to enforce the carry on ban if it’s only a visual check.

Jet Blue charged $82 more for a fare that allows taking a carry-on. Or a bit over $100 for one of their front section seats which would include one as well. I’m not willing to pay that for almost no service or comfort provided.

It appears that TrueBlue Mosaic members do slightly better on American than the other way around. The major benefit of elite status, a possible upgrade or premium seat selection, isn’t offered at all on either carrier. I don’t see upgrades materializing in the future either.

The American Airlines AAdvantage / JetBlue True Blue partnership leaves a lot to be desired at this point. Officially benefits and redemption options are aligned but there are elementary problems. As AA EXP or any elite tier, I don’t see anything that would entice me to book Jet Blue at this point.

For myself, I ended up booking a connection through Dallas on American rather than relying on Jet Blue who doesn’t even sell any Business Class product on this route.