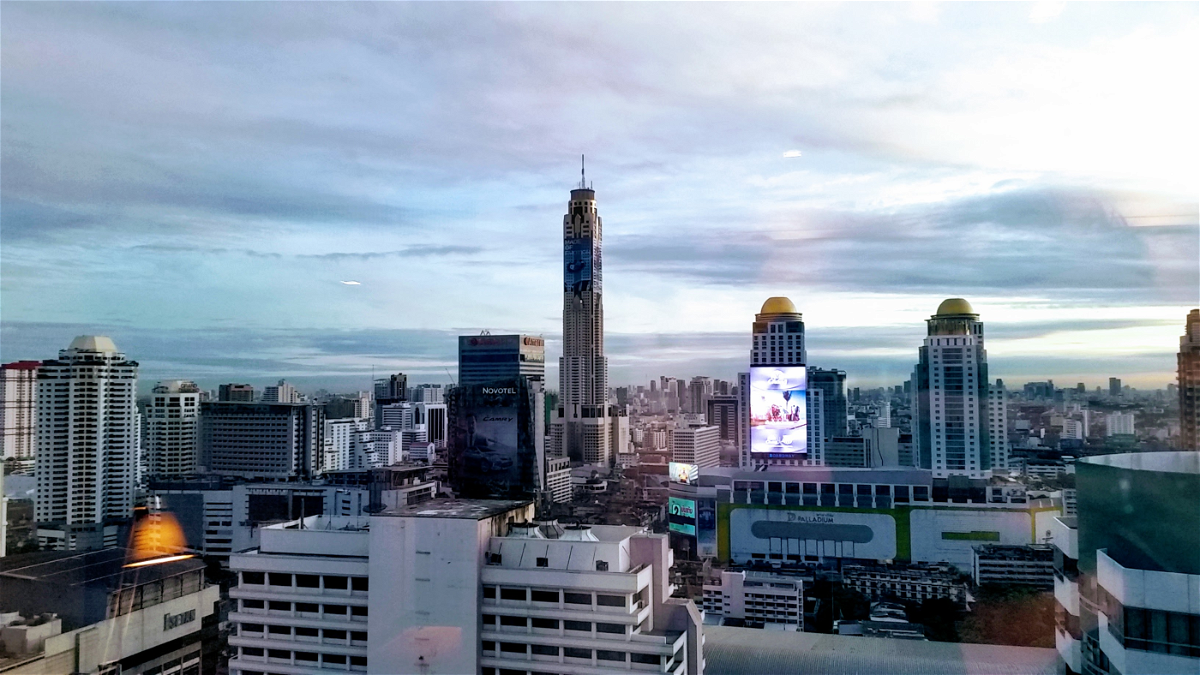 The minister gave these remarks on a Thai news program on Monday morning that immediately created confusion among potential visitors to the Kingdom.

The entry to the Kingdom would still be allowed through the Sandbox or Alternative Quarantine.

Sandbox requires visitors to spend seven nights in specific areas before traveling to other parts of Thailand. Visitors can freely roam within particular regions, such as Phuket, during the first seven nights.

Alternative quarantine requires visitors to spend 10 to 14 days confined in their hotel rooms. 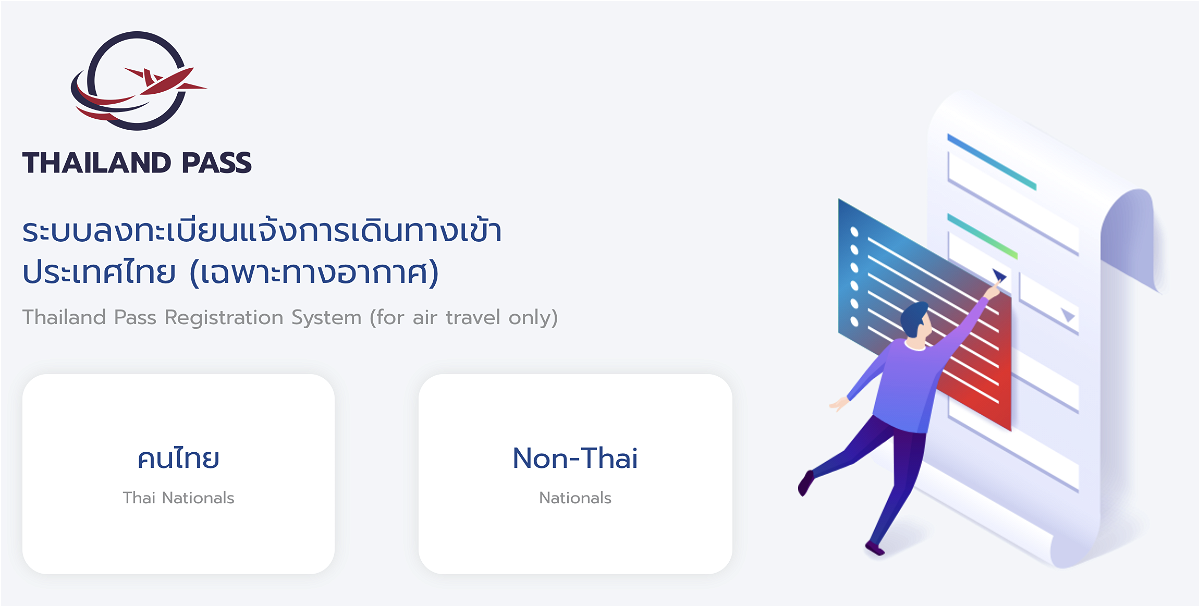 The Sandbox program was mainly utilized by returning Thai nationals and foreign residents of the country. It didn’t attract that many genuine tourists.

The Test & Release only requires the visitor to be fully vaccinated, have a pre-departure PCR-RT test, and then test again upon arrival in Thailand and wait for the results in a hotel. Once the negative result is confirmed, the visitor is free to roam.

If Thailand decides to scrap the Test & Go at this point, just ahead of the usual high season in the country (which would be very muted this year), it will be a massive blow to the tourism sector that has had some hopes of attracting foreign tourists in 2022.

We should know in the next few days what direction Thailand will take. However, the Omicron variant is already circulating within the population, and preventing international visitors from arriving in the country, won’t change the epidemiological situation.

Airfare of the Day [Business Class] TAP AIR PORTUGAL London to Chicago from £1,010