A LoyaltyLobby reader sent us a question regarding Singapore Airlines changing the flight time by several hours, forcing overnight in Male, and refusing to rebook to an earlier service. 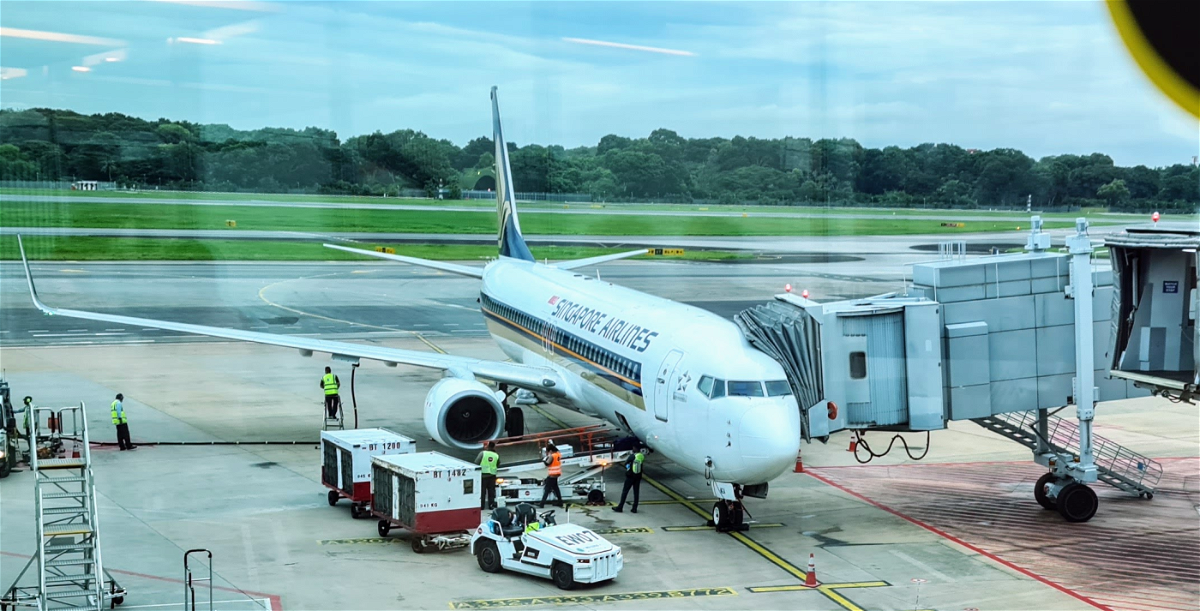 I am SQ gold and booked a business class flight for my daughter and me from SFO to Male with a plane change in Singapore.  When I booked there were two flights from SIN to MLE within an hour of each other, the later flight was several hundred dollars cheaper so I booked that.

They have since moved that flight to the evening, creating a 15-hour layover, which arrives in Male at night, well past the time to take the seaplane to the resort.  I have called twice — and have been told there is no availability on the earlier flight; howver, web booking shows all 12 seats available in business class

Any suggestings?  It seems to me that they are stalling until they can sell the seats and there will be no availability.

I don’t know the reader’s date, but Singapore Airlines appears to operate two flights per day from Singapore to Male. The second flight is way past the cut-off for transportation to resorts that require a seaplane transfer.

There is absolutely nothing that prevents Singapore Airlines from changing the reader’s flight to the airline one as long as there is any availability.

This is a non-voluntarily change that doesn’t require, at least with most airlines, the same fare availability. The instruction usually is to book the lowest available fare class if the original one is unavailable in the booked cabin.

I would try again and emphasize that this is a NON-VOLUNTARILY change due to retiming of the flight that will affect you significantly.

If there is no quick resolution on the issue, I would escalate it via the Department of Transportation’s Aviation Consumer Protection. You can access the form here. I am almost sure that the matter will be resolved when going this route.

Singapore Airlines is just difficult here. This is precisely why the fare availability can be overridden, and the reader booked on the earlier service. There is no excuse for SQ not to do exactly this.

The flight that arrives in Male at 10:20 PM is not desirable for vacationers due essentially losing a day that could be spent at a resort and limited and lack of quality hotel options that exist proximity to the airport.

I am writing a piece for later this week that deals with this issue. I had two flight cancellations in December that allowed me to move flights, and both were rebooked on a much higher fare class than initially. It can be done. 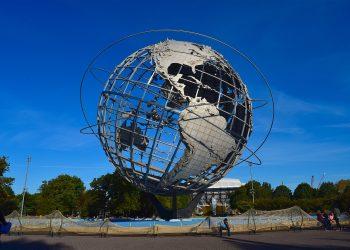