The New Years Festivities are already underway in many places around the globe and the LoyaltyLobby teams wants to send best wishes to our readers wherever they might spend their New Years Eve. 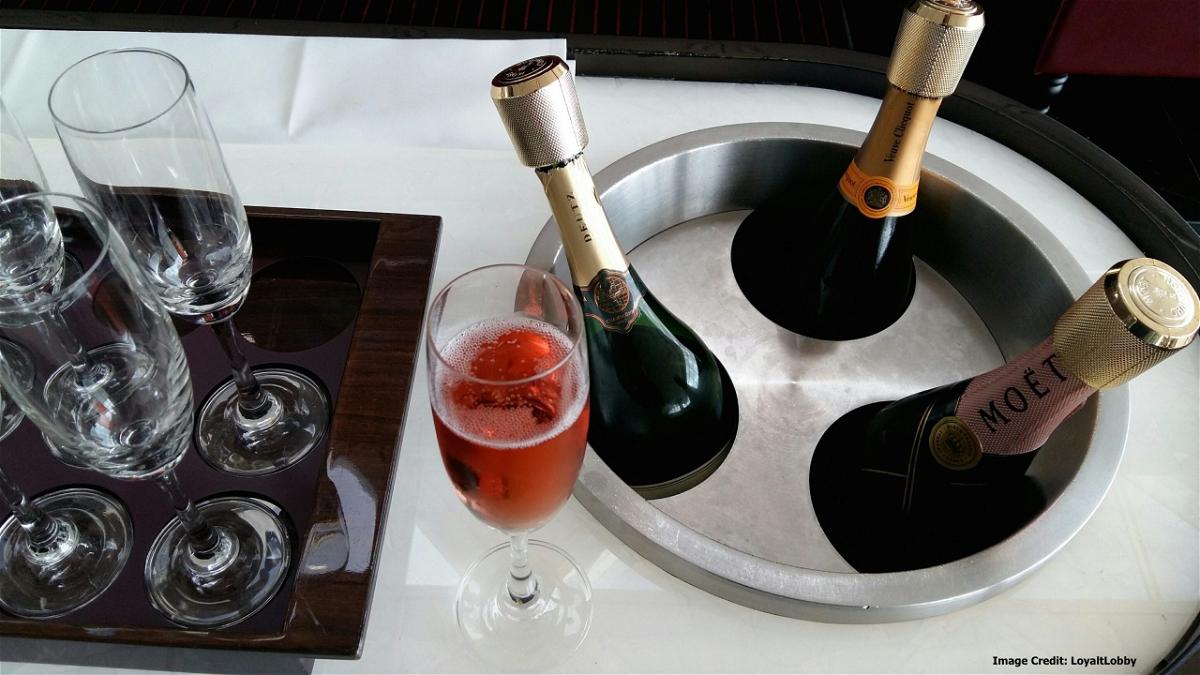 In North America, it’s still midday of December 31st and that means tomorrow we are waking up seeing our annual loyalty account counters reset to zero once again.

Every year there are some nice destinations worldwide where people flock to celebrate new years eve, especially if you’re fond of fireworks but this year it might once again be a little different as still in the firm grip of the pandemic and many celebrations have been cut down or canceled altogether.

As the loyalty counters start new for many programs we suggest double-check your accounts that status and previous stays are properly reflected to be all set for the new year.

Yet again it’s hard to find too many positive things about this past year. I was lucky enough to travel to North America and Europe, first for two months during the summer when it seemed that some form of normality had returned and now again for a few weeks to the U.S. which is a rather nice break.

I do expect many of the current restrictions to remain for a long time to come. Some countries such as Japan, Malaysia, Korea and Taiwan have now closed their borders for almost two years as far as tourism is concerned. Hong Kong is a mess with more problems than can be counted.

Instead of dwelling further on the negative, I prefer to have positive expectations that the new year will finally bring us closer to our previous normal life. Whatever will happen we’re going to deal with it once way or the other.

We from LoyaltyLobby wish all our readers a happy new year 2022, safe travels, and a successful hunt for your loyalty rewards in the coming year! 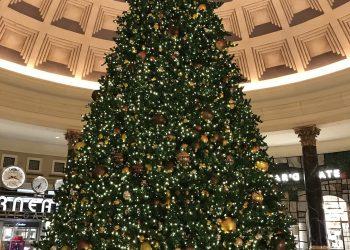 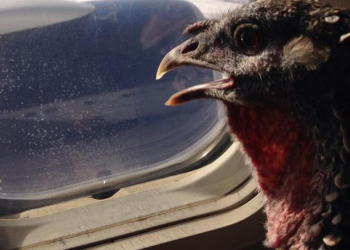 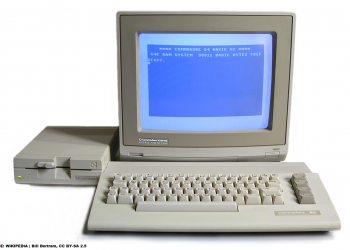 Many websites allow for reader comments on post.  This allows for sharing of discourse between readers, however websites that allow...