Hong Kong has implemented more stringent measures to battle the spread of Covid-19 and has decided to ban arrivals from eight countries, even those who have transited in them, for two weeks starting on Saturday. 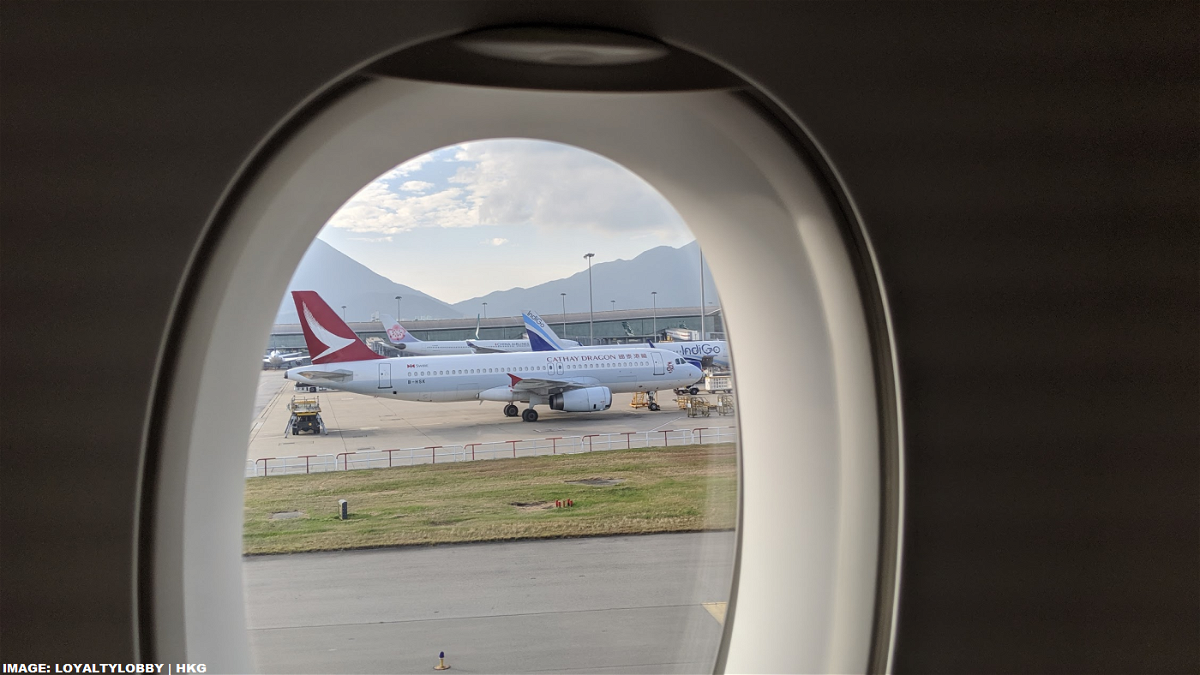 Passengers from Australia, Canada, France, India, Pakistan, the Philippines, the UK, and the US cannot enter Hong Kong between January 8 – 21, 2021.

Hong Kong announced a two-week ban on incoming flights from eight countries, including the United States and Britain, and tightened restrictions on Wednesday as authorities feared a fifth wave of COVID-19 infections.

The global finance hub has stuck to a zero-tolerance strategy by largely isolating itself from the world and enforcing a draconian and costly quarantine regime.

The banning of passengers from these eight countries is more symbolic, considering the small number of arrivals to Hong Kong at the moment.

Unfortunately, Hong Kong tries to fight a losing battle rather than learning to live with the Covid-19 as all other countries have done except Mainland China.

Many airlines have been temporarily banned from flying passengers to Hong Kong because some passengers and crew members are testing positive upon arrival. Crews sent to the detention camp in the city for two weeks have not been happy, and many airlines that continue to operate in the city either have one-stop service or have a double crew on board.

There is also a question of how Cathay Pacific can survive this environment where it doesn’t have a domestic market to rely upon when arrivals to Hong Kong and transit market has been decimated by the actions of the Hong Kong SAR government?

It is starting to look unlikely that Hong Kong would welcome visitors without a lengthy quarantine before 2023. With Carrie Lam in charge, their goal is to get the border with the mainland reopened.