Cathay Pacific has reopened their popular First- and Business Class Lounges at London Heathrow Terminal 3 after it had been closed for an extended period of time. 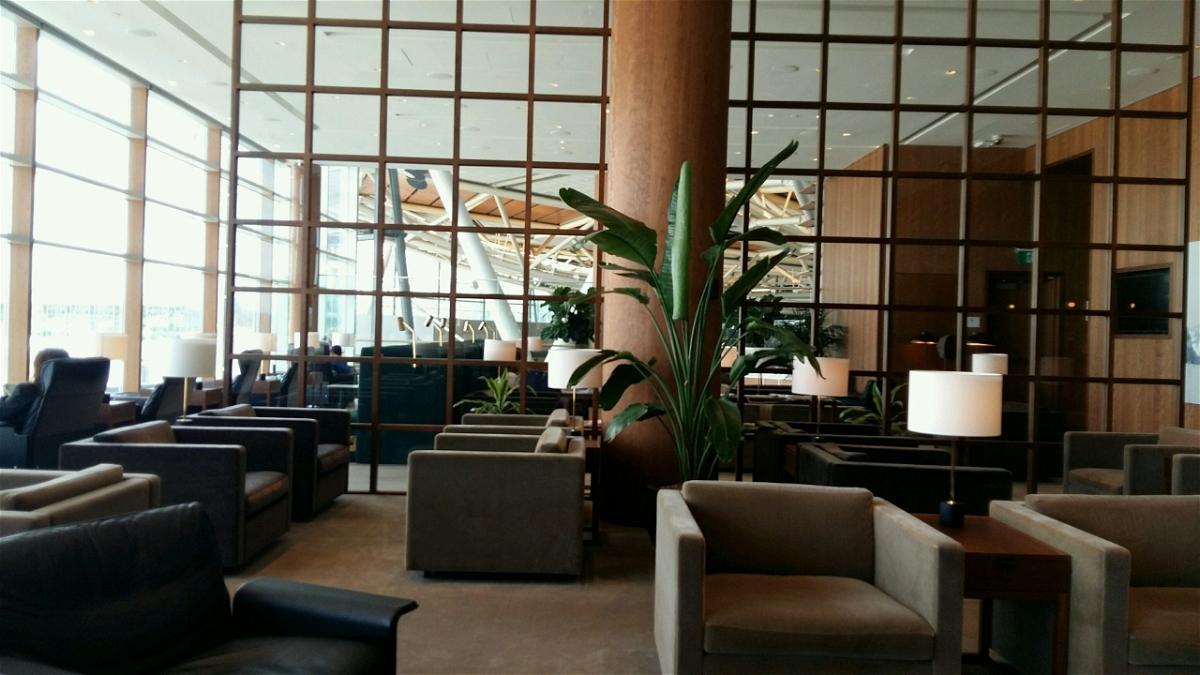 This comes despite Cathay Pacific currently being unable to actually fly to London and a wide range of other countries as the HK Government has banned flights and transit passengers from 150 countries.

Since most lounges were closed at Heathrow Terminal 3 the only facilities currently open were British Airways and American Express with all oneWorld passengers being directed to use the BA Lounge.

As of this week, Cathay Pacific decided it’s time to open their own facility again and cater to eligible passengers which include all oneWorld travelers with a boarding pass on the day of departure in a First/Business Class or a oneWorld Emerald/Sapphire membership.

Step inside our new Heathrow Lounge – a supremely comfortable environment of understated luxury where you can relax before taking your flight.

Alcoholic drinks are only available to passengers aged 18 years and over.

Airport lounges that admit passengers from other carriers charge those airlines for the admission and therefore Cathay Pacific could still make a decent amount of money if the lounge manages to attract a certain amount of visitors.

They could poach these visitors from the BA Lounges and it’s easy to see why someone would want to visit Cathay Pacific rather than British Airways.

Even American Express cardholders could find it worthwhile to go to Cathay rather than hanging out at the Amex Lounge (depending on what kind of ticket one holds obviously).

This opening was likely planned several weeks/months ago, way before Hong Kong announced their far-reaching ban this week:

As Cathay Pacific had already recalled/rehired staff and ordered stock for their lounge kitchen it makes sense to just open as planned rather than postponing it again while expenses are mounting.

For those interested in the Amex Centurion Lounge I wrote about the opening of the facility back in October:

Traffic at London Heathrow has increased again and I can see why it makes sense to open another batch of lounges.

A friend was flying back to Japan last week, transiting in London-Heathrow from BA to JL and she said that BA’s T3 lounge was rather busy.

Cathay Pacific has re-opened both of their lounge facilities at London Heathrow Terminal 3 and these are now accessible again for other oneWorld passengers in respective classes of services or an eligible membership level.

It’ll remain to be seen for how long this Cathay Pacific / Hong Kong ban will be going on and if the February 14th deadline will be the end of it. It seems that the political decisions coming out of Hong Kong are increasingly aimed at dismantling Cathay once and for all, forcing the Swire Group out and having the remaining crumbs taken over by local or mainland ownership. 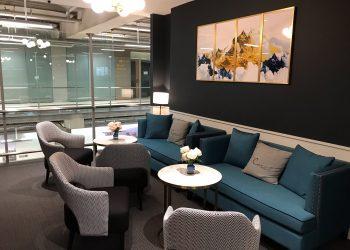 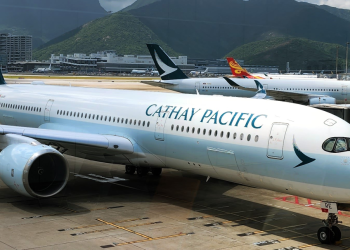 Hong Kong Further Opens But Getting There Will be Tricky & Expensive

Hong Kong today further relaxed the Covid-19 requirements in the city, and Sebastian covered the changes in his piece (read...