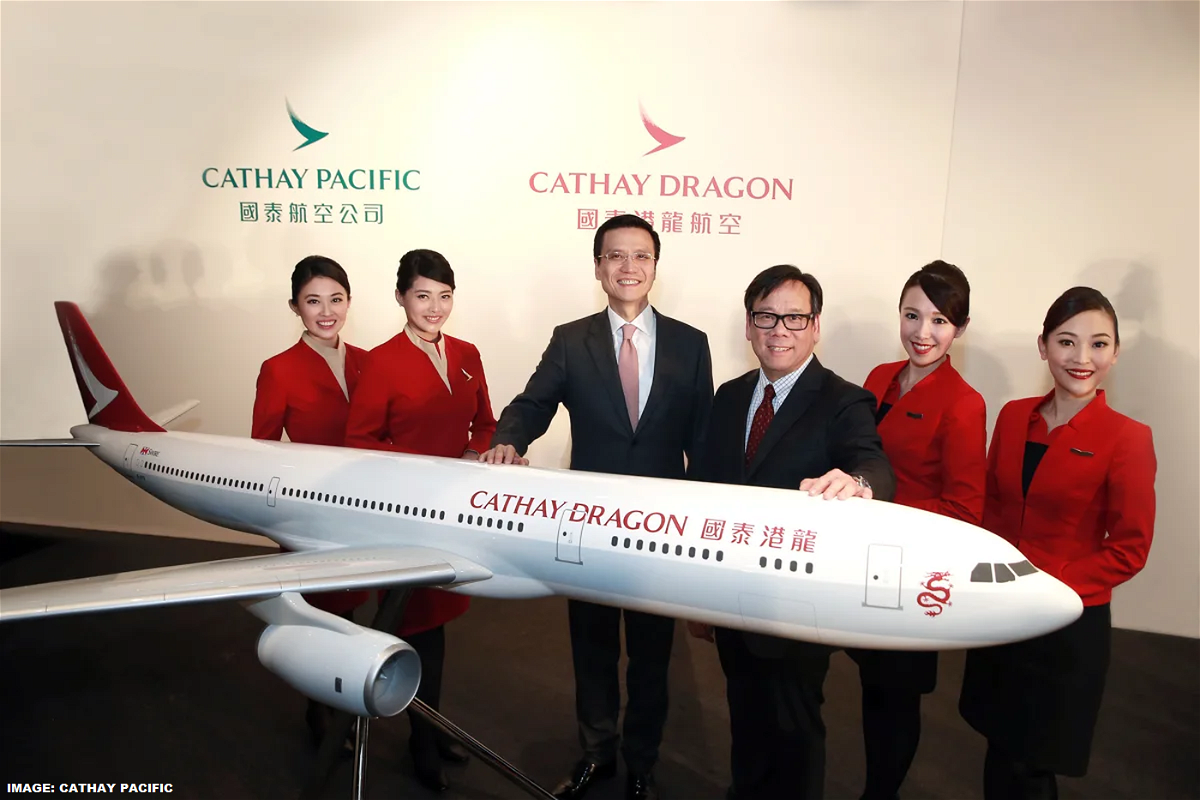 Also, the airline has faced issues with crewing a few of the flights it still operates due to strict quarantine rules for those returning to the city. Many flight crews operate international flights back to back for several weeks without “entering” HK SAR to skirt the requirement. Several flight attendants have been caught breaking the quarantine and observation rules, and two were arrested this past week.

Cathay Pacific is expected to take over almost all 46 routes operated by a subsidiary before it shut down two years ago, an expansion which would increase its coverage in the Asia-Pacific region, the Post has learned.

Hong Kong’s flagship carrier and its sister airline HK Express were pursuing the rights once held by Cathay Dragon. The bureau also invited rival Hong Kong Airlines and its subsidiaries to bid, along with any other locally registered airlines.

According to independent aviation analyst Brendan Sobie, after a subsidiary is absorbed by its parent, transferring over the former’s traffic rights is a formality. 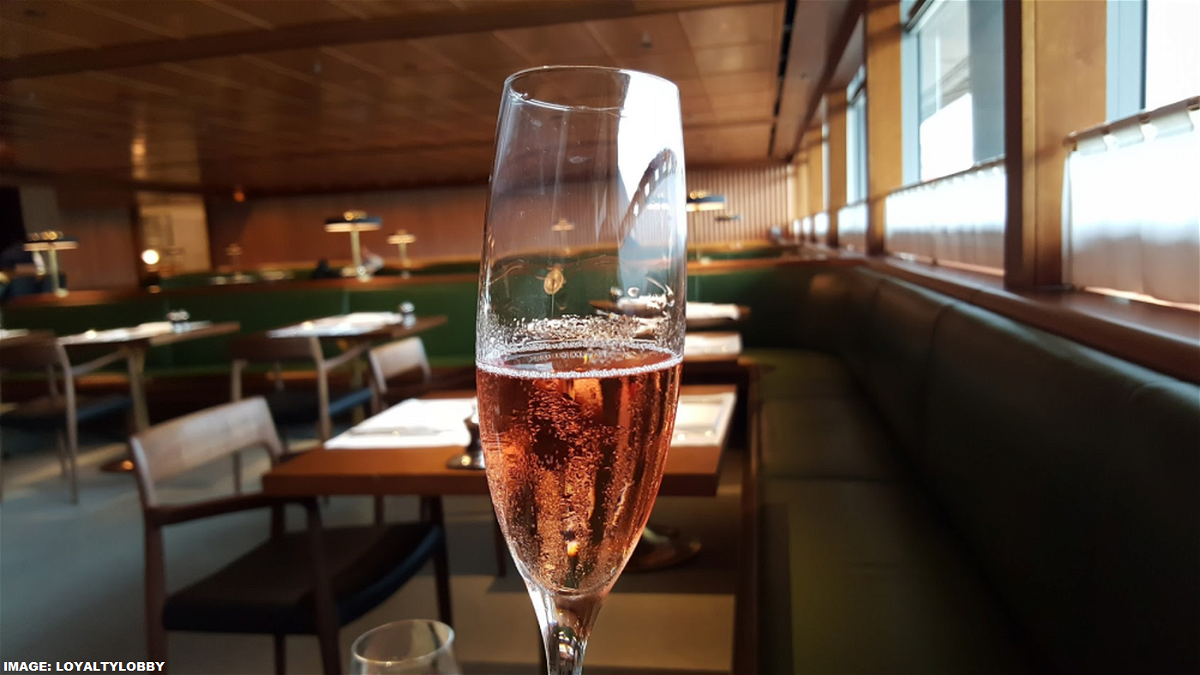 Police have arrested and laid charges against two former Cathay Pacific flight attendants for alleged violations of home isolation rules that coincided with the arrival of the Omicron variant in Hong Kong.

The pair – who were believed to have been carrying the highly transmissible variant while allegedly interacting with others in public during what was meant to be a three-day self-isolation period – were released on bail on Monday, and will appear at Tuen Mun Court and Eastern Court, respectively, on February 9.

Cathay Pacific used its Dragonair brand mainly for China and other regional flights. There was no other reason to keep the brand alive than having cheaper employee contracts and better brand awareness in the Mainland.

Are there any other Hong Kong-based airlines with financial resources to bid for these routes? Hong Kong Airlines, part of the HNA Group, which was being dismantled due to debt obligation, is hardly a potential suitor.

How cockpit and cabin crew are willing to work in the current environment when they must be away from their homes for weeks, and when they return to Hong Kong, they need to quarantine for an extended period?

Hong Kong SAR with Mainland China are pretty much the only two places with ZERO Covid-19 policy still in place that is untenable. So the sooner they come to this realization, the better.