This is probably going down as one of the biggest Duty Free purchases ever as the Unifree Duty Free shop at the Istanbul Airport in Turkey announced they sold a bottle of The Yamazaki 55 Year Old for $559,200. 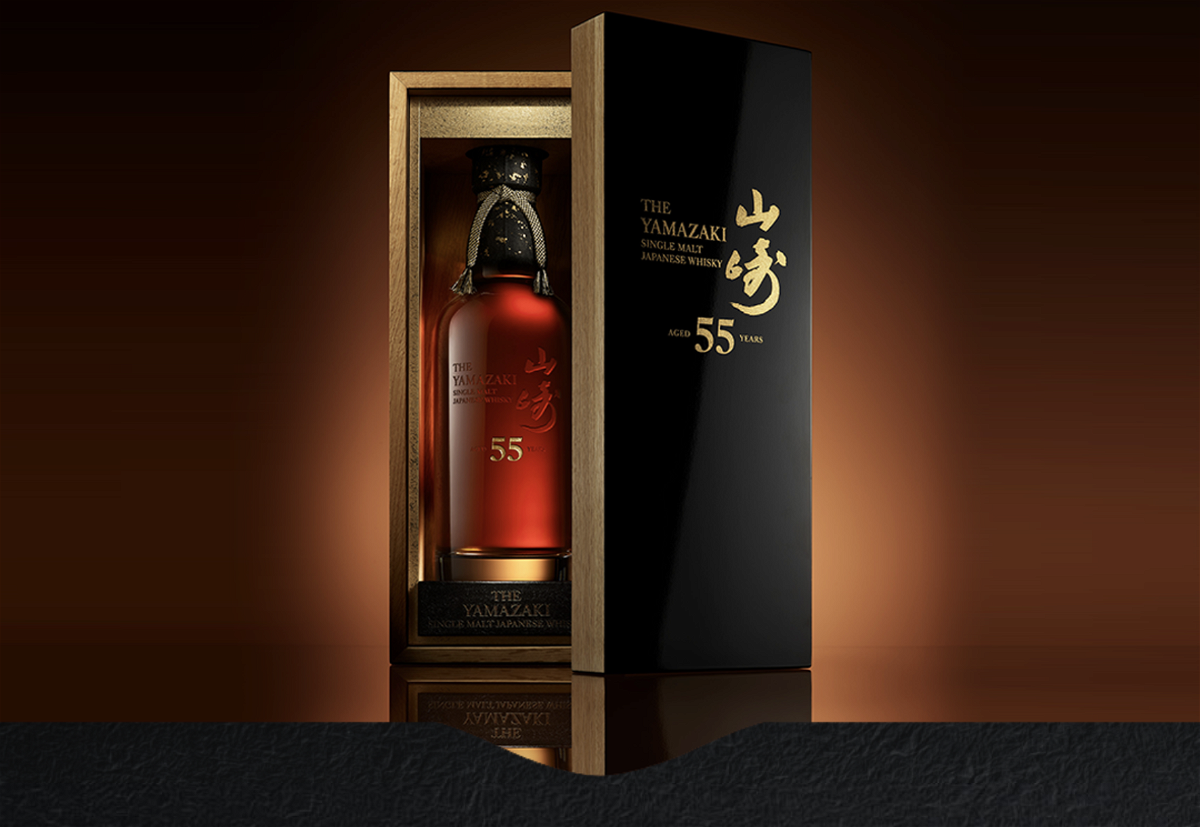 Whiskey lovers are used to skyrocketing prices of Japanese Whiskeys especially as the old vintages are becoming ever rarer as each year goes by and many of the high-end ones are being sold at auction rather than in retail stores.

This purchase is out of the ordinary, not because people don’t buy expensive merchandise every day at airports around the world but for one because the item has been available in the first place through Unifree and then that there was an actual buyer at this price which – by all accounts – has been a relative bargain considering the rate other bottles went for.

As Food&Wine Magazine reported that this wasn’t an ordinary walk-by purchase however but a coordinated sale by the Duty Free Operator.

… In 2018, when The Macallan unveiled its then oldest-ever Scotch (they’ve since released older), the brand even suggested you could try to score one of these 600 bottles — which retailed for $65,000 — “in exclusive airport retail stores.”

So here we are: Another remarkably expensive bottle of whiskey and at another airport — and this time, it was purchased from a duty-free shop. I wonder if they put it in one of those clear bags?

The Unifree Duty Free shop at the Istanbul Airport in Turkey announced they sold a bottle of The Yamazaki 55 Year Old for $559,200. In theory, it’s actually not even a bad deal: A bottle from the same year (but a different bottling) sold at auction in 2020 for $795,000. Maybe the buyer saved all that money on duty? Frankly, I’m not quite sure how that works.

Granted, the buyer — an unnamed Chinese shopper — didn’t happen to be window shopping while strolling through the airport when they made the purchase. The bottle was on display, however, the duty-free shop invited interested parties to submit bids. Eight people put in offers, and the $559,200 bid won out.

“[This sale] provides further evidence that special products can help to achieve amazing results for airport retail and that Istanbul Airport is the perfect site to offer rarities like The Yamazaki 55 Year Old to a particularly discerning international clientele,” Unifree Duty Free CEO Ali Senher said in the announcement and all but inspiring the next Ocean’s Eleven film to be shot at the Istanbul Airport.

As for the whiskey itself, Yamazaki 55 Year Old is the oldest single-malt whiskey in the history of the House of Suntory distillery, a blend that even includes components distilled under the supervision of the company’s founder, Shinjiro Torii. The coveted spirit has had two releases: In 2020, 100 bottles were released via a lottery system in Japan, followed by another 100 bottles released in 2021 to the rest of the world, including some to Gebr. Heinemann, a company that owns and operates retail outlets in airports and is partnered with Unifree. …

There are a few red flags here that make this out to be not a genuine Duty Free purchase, both in the typical meaning of the term and also for practical matters.

The article already talks about the customer being “an unnamed Chinese shopper” and that the bottle was simply displayed at the Duty Free shop inside Istanbul Airport. Offers for the bottle were made from a distance without being physically present in Turkey or at the airport.

After all, this is probably more of a brilliant marketing stunt involving a real sale. If this bottle needs to be shipped then there will be a sizeable import tax involved. It might be worthwhile for the Chinese customer to come and pick it up in Istanbul. Not that I think someone who spends half a million bucks on a bottle of whiskey is concerned about the tax but with China’s current anti-corruption drive many don’t want to be associated with such a high-profile purchase.

That reminds me of a situation I witnessed a few years at Incheon Airport in Korea where some Chinese shoppers were literally battling each other over the last bottle of a certain whiskey available at the Duty Free to the point of one person having the foot on the others head. Police were called and both individuals were escorted off, neither of them was allowed to buy anything anymore.

I’m glad this sale was completed in a more civilized manner.

Unifree Duty Free in Istanbul sold a bottle of Suntory Yamazaki 55Y to a Chinese buyer for a cool $559k. Better don’t narrow that down per sip or one might not be able to enjoy it as much anymore.

I’m not too familiar with Istanbul Airport but do their Unifree shops allow to collect miles for purchases there similar to ANA Duty Free in Tokyo and Heinemann in Germany? That’d be another half a million miles on top of the credit card transaction.

I’m back to a Toblerone and a bottle of Gin for the time being. Poor man’s purchases! 🙂