American Airlines has published their AAdvantage Loyalty Choice Rewards which elite members are allowed to pick for the 2022 membership year. 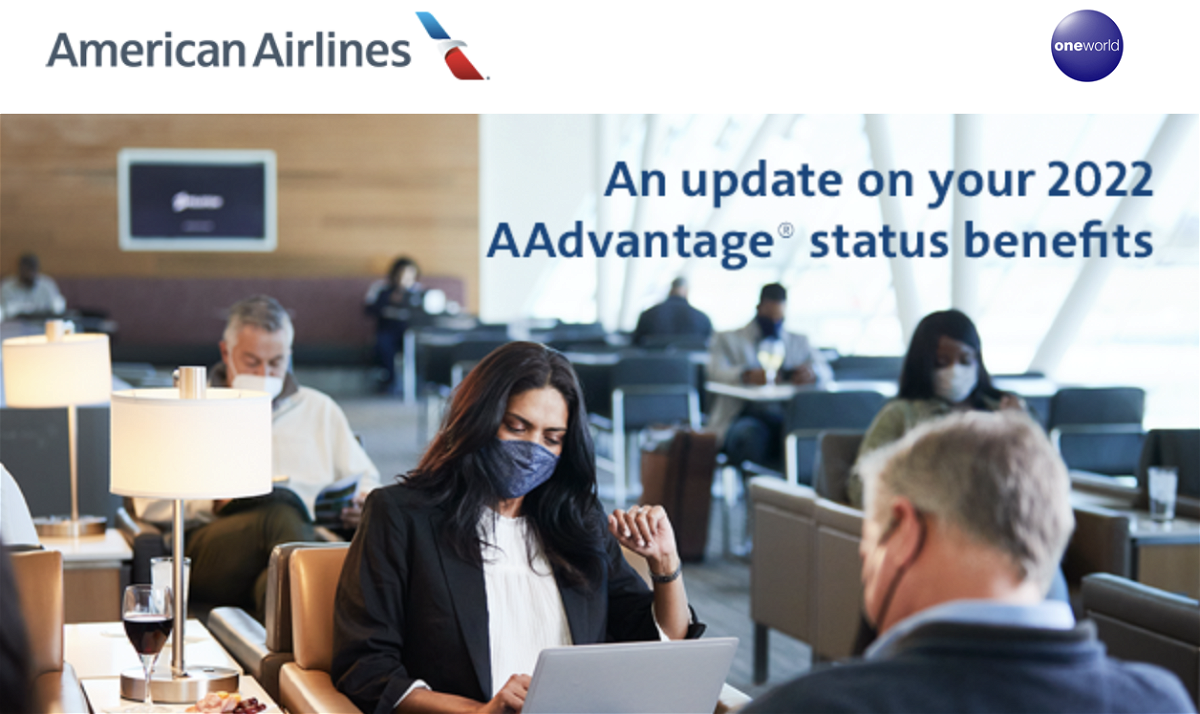 AAdvantage Loyalty Choice Rewards are available to members who credit at least 30 eligible flight segments over the course of a membership year to their accounts.

AAdvantage has made substantial changes to the program and moved far away from being a loyalty program that rewards air travel activity to a scheme that rewards everything under the sun from online shopping to credit card spending but nothing that has anything with the core idea anymore that AAdvantage was founded on in 1981.

Now AAdvantage status is earned by loyalty points as we covered last year when it was first announced:

Status is now earned by requiring points in the following threshold levels: 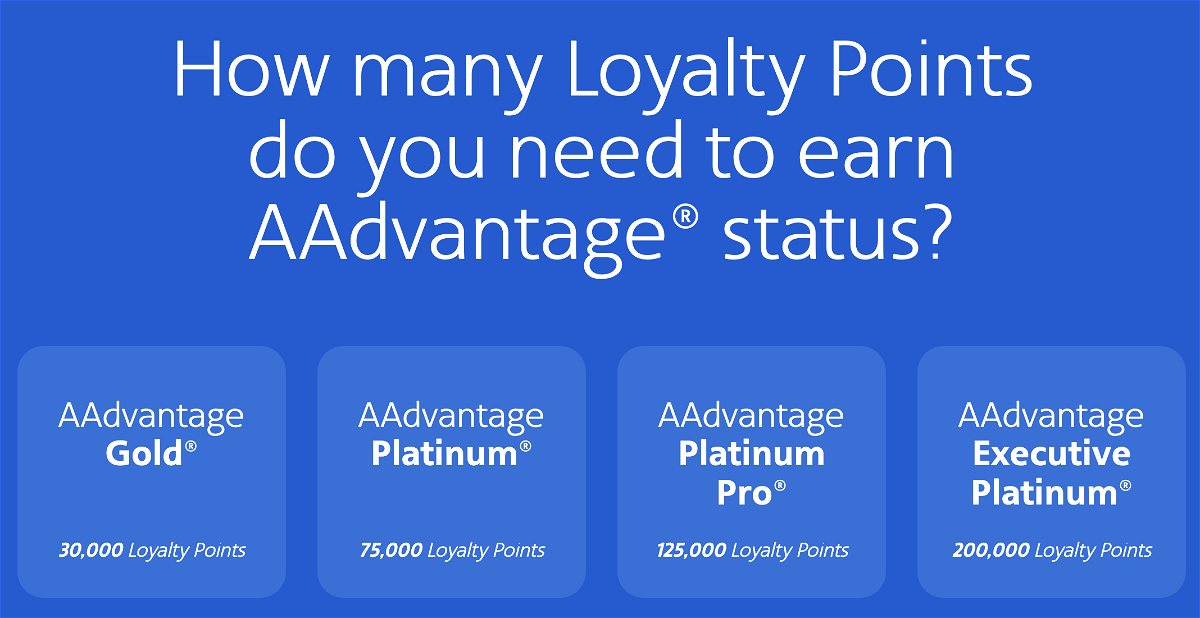 Now the options are out what members can select for their 2022 membership year in bonus choice.

You can access the AAdvantage Loyalty Choice Awards here.

As of January 1, 2022, you can unlock Loyalty Choice Rewards when you earn 125,000 Loyalty Points and fly at least 30 qualifying flight segments. We’ve made a few changes to the 2022 rewards, including more customer choices at Levels 3 through 5 and new options at every level. 2022 Loyalty Choice Rewards will be available for selection starting March 1, 2022.

These are the thresholds & choices: 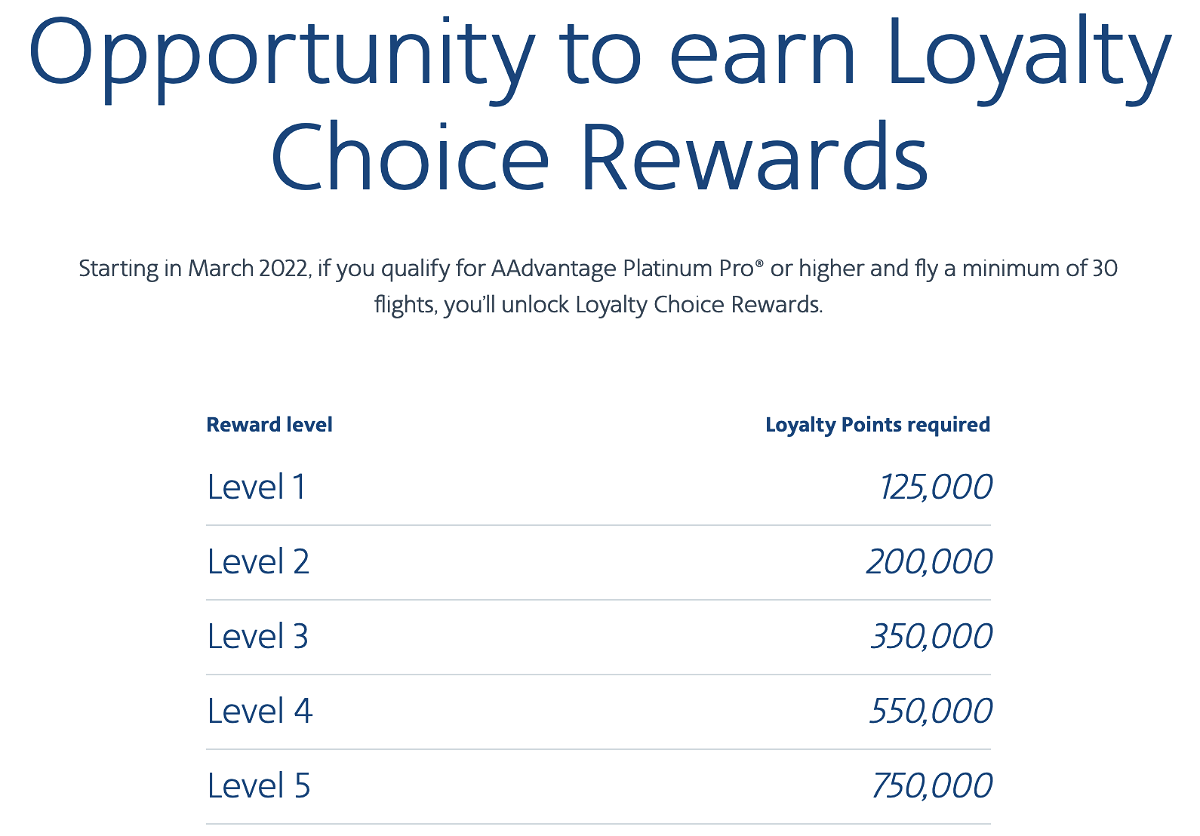 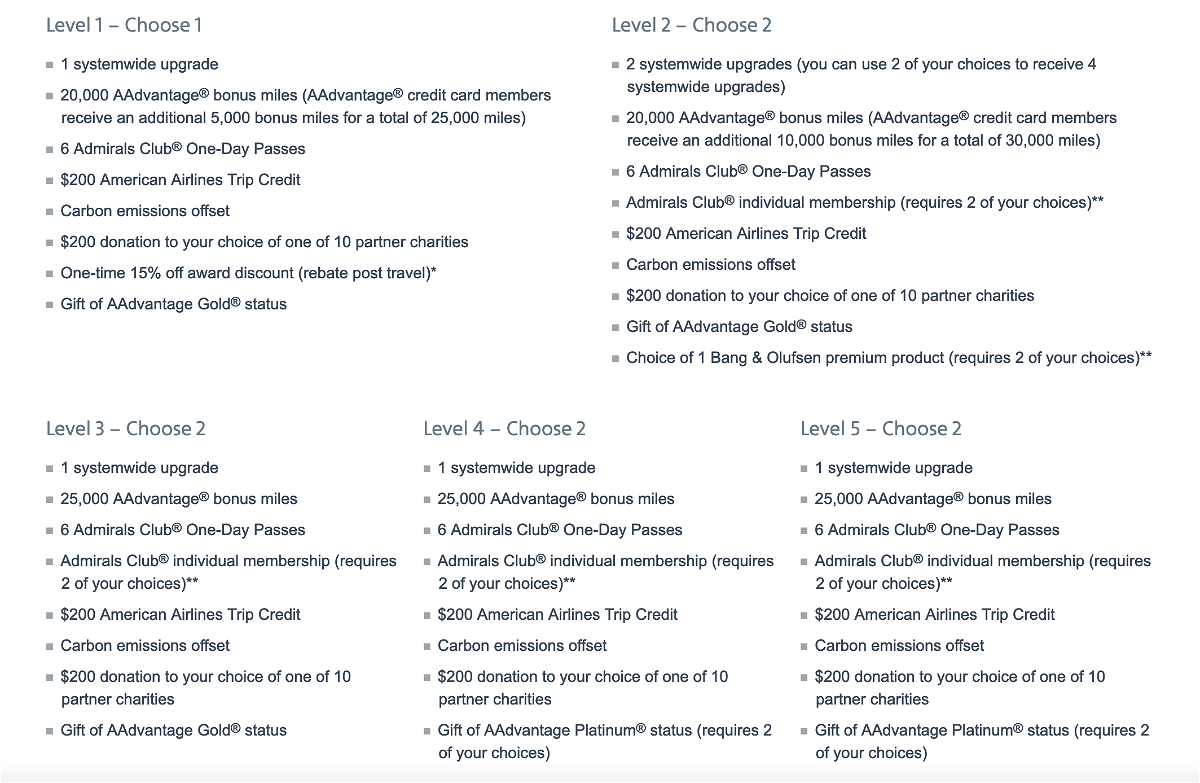 In my opinion, the most valuable items under each category are the AAdvantage miles and the systemwide upgrades. Maybe the trip credits considering they can be combined.

I’m still unsure what to make of this new system. Would I stay permanently in the U.S. I could imagine playing around with the online shopping portal and finding some good items to resell during suitable points multiplier promotions but from the position of being overseas or someone not willing to play these games, I consider AAdvantage a lame-duck under the new qualification scheme.

Now, admittedly the aviation industry has changed a whole lot in 40 years and so did marketing strategies. Naturally, the pathways and methods of an airline loyalty program change over the decades but at least the mission should stay the same.

AAdvantage members that have reached the qualifying thresholds are able to select their Loyalty Choice Awards from March 1, 2022.

It’s a good idea to have a look at this list early if you’re one of the candidates for whom these choices are available in order to prepare and lay out your 2022 strategy, especially when it comes to redemption options such as systemwide upgrades and an Admirals Club membership. 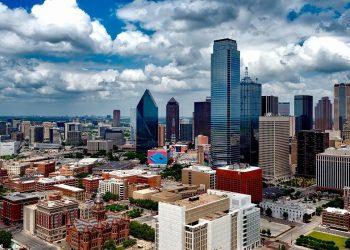