I was surprised when an article from the German newspaper FAZ revealed this week that the popular luxury hotel Villa Kennedy in Frankfurt/Main, Germany is sadly closing its doors from April 1, 2022. 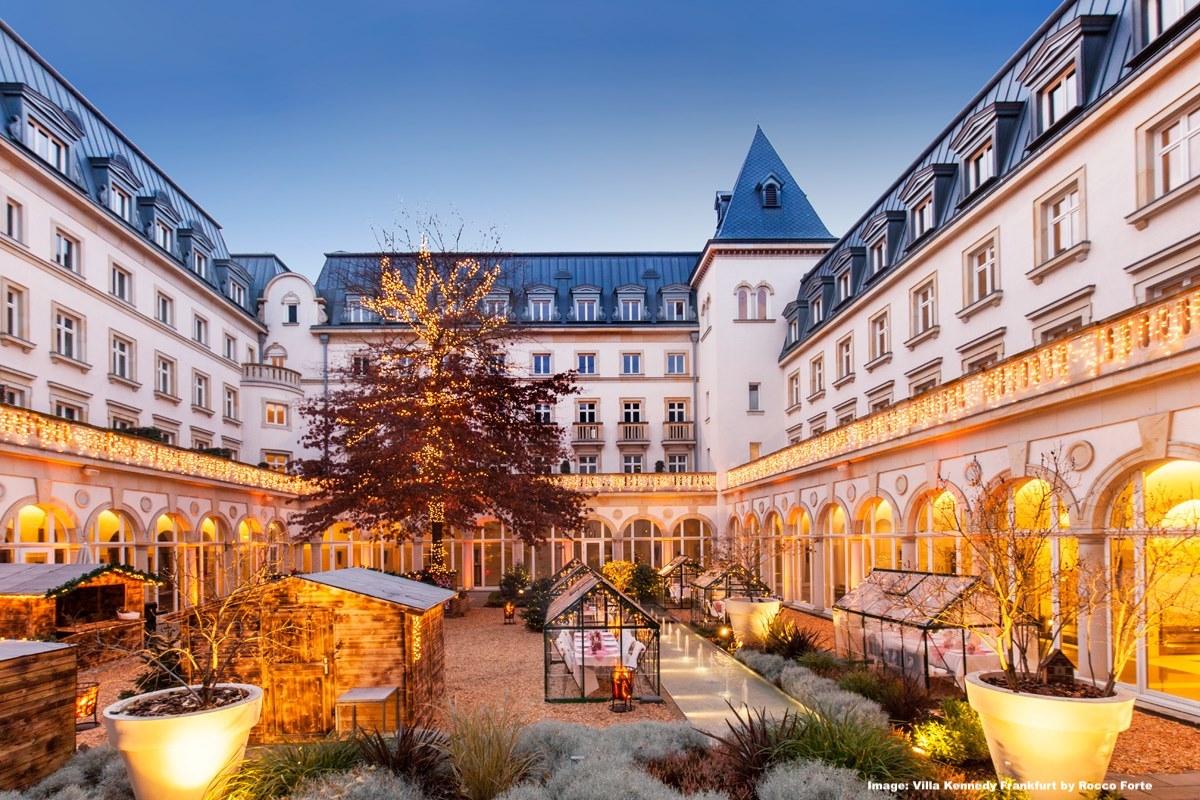 The Villa Kennedy has now been operated by Rocco Forte for the last 16 years and quickly became a favorite among well-heeled clientele in a city that surprisingly lacks a good selection of luxury hotels.

When the project was announced in 2005 it seemed to be an ambitious project but Villa Kennedy opened defiantly in 2006 and was arguably the best hotel in Frankfurt from day one.

Unfortunately, all good things come to an end and I was shocked to read that the hotel will close on April 1st of this year, only 16 years after it opened.

Several German news outlets have reported about the end of a (relatively short) era this week.

The Frankfurter Allgemeine Zeitung said that the closure of the property was a rather sudden and unusual decision as the lease for the prestigious property at Kennedyallee in Frankfurt was good for another 15 years from the current date. The decision to terminate the lease now was made in an agreement between Rocco Forte Hotels and the owner of the property.

Rocco Forte runs 15 hotels in Europe that cater to the luxury segment of the industry. Villa Kennedy has 133 employees and Rocco Forto is attempting to offer the affected staff positions in their other properties but with only three of them in Germany, this would require a lot of jiggling of the part of the hotel group and a lot of flexibility on part of the employees.

The future of the property itself is uncertain at this point. The FAZ article mentions that it might very well be that the owners will try and find another hotel management company to keep Villa Kennedy alive. The alternative would almost certainly be to convert the estate into luxury apartments. Other German press has mentioned a conversion into a luxury assisted living complex for seniors. I guess we just have to wait and see at this point.

I will miss the JFK Bar and the excellent service at this hotel: 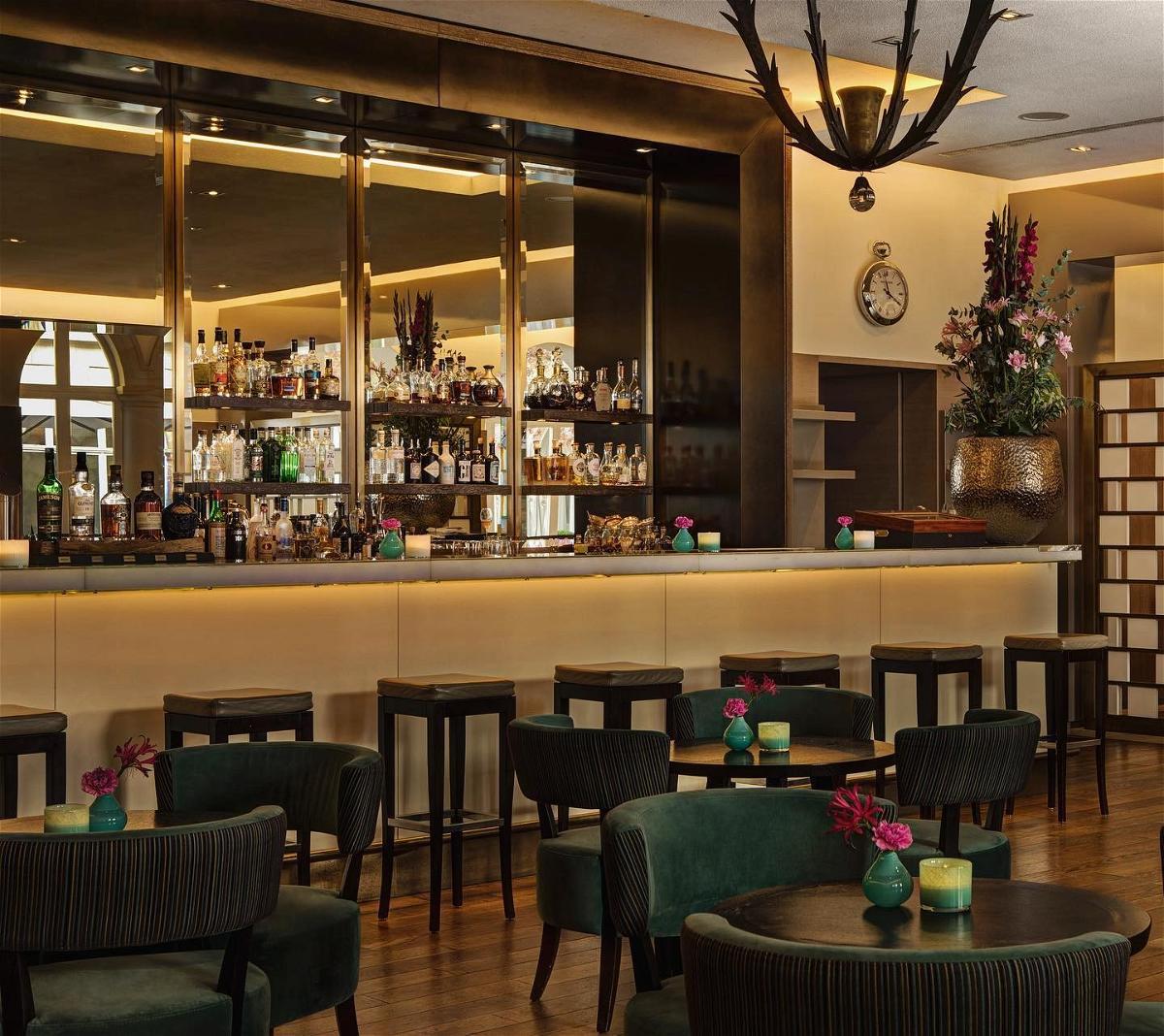 There aren’t many luxury hotels in Frankfurt considering its status as a financial hub.

Aside from Villa Kennedy there are Steigenberger Frankfurter Hof, Jumeirah and maybe Roomers. If you stretch it a little you might be able to add the Sofitel to the list but all other are run-of-the-mill business hotels.

Who could take over the Villa Kennedy? Three brands would immediately come to my mind: Raffles, Kempinski, and Hyatt with their Park Hyatt brand. Could this be a suitable property for a Park Hyatt? Considering they also operate the Park Hyatt Hamburg and Park Hyatt Vienna this could suit the portfolio quite well.

It would certainly solve Hyatt’s longstanding problem of not having a property in one of Germany’s main cities (aside from the Hyatt Place Frankfurt Airport that opened a few years ago) which I personally never understood. Instead, they have a property in Mainz. Meh! Please Hyatt, hear our prayers and have a look at this property!

After 16 years of operation, the luxury hotel Villa Kennedy in Frankfurt, Germany will be closing its doors in two months’ time. The future of the property is uncertain but the operation will end on April 1, 2022 with the employees either transferred to other hotels (if they agree) or being on the hunt for a new job. I can’t imagine it being very difficult to find work for an employee at the Villa Kennedy considering the hotel’s reputation for excellence and the demand for qualified, professional staff in the hospital sector.

I’m sad to see this hotel close and hope some other management company will be able to take over this beautiful hotel. It would be such a loss to the Frankfurt hospitality market to see it being transformed into yet another luxury residential building. 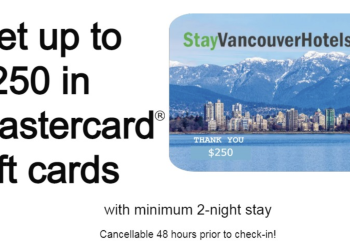 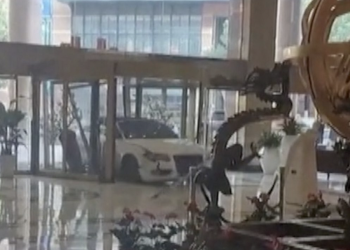 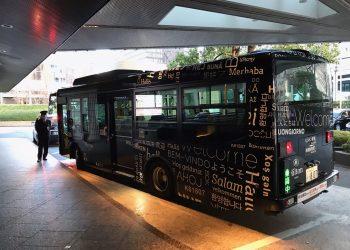