UK Government spins that they intend to “strengthen” the domestic air passenger rights now that they are free to do after exiting the European Union. 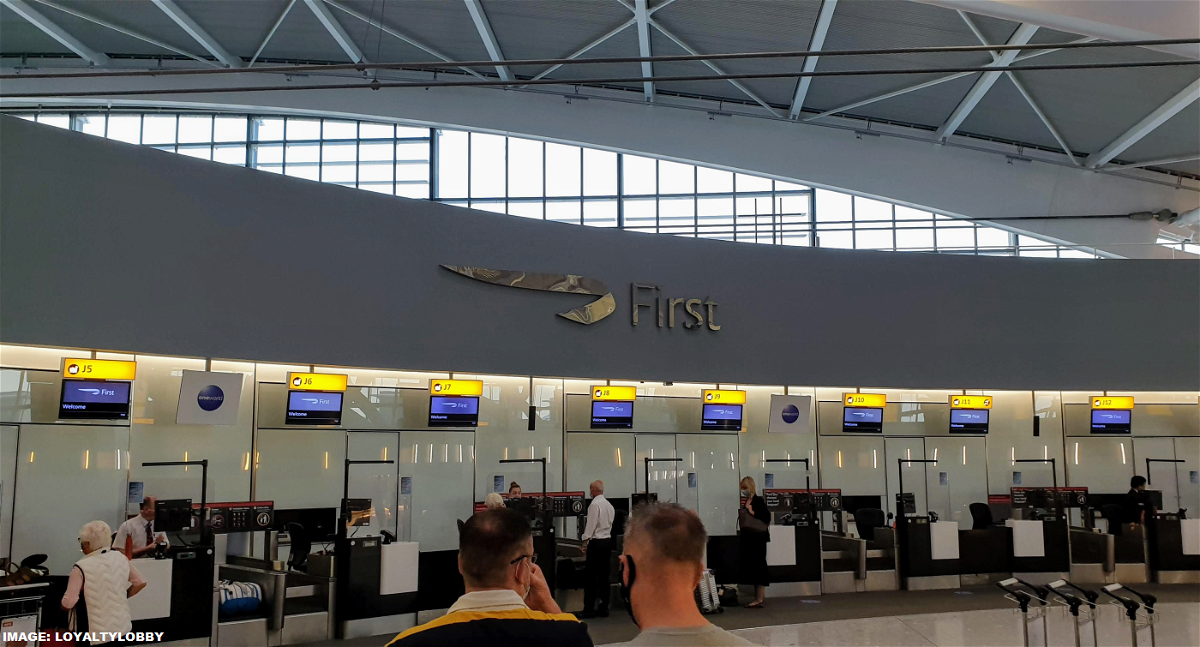 Airlines have lobbied the government to lower the compensation payments for delayed flights, and, in the future, they are likely tied to the price of the ticket that will cause other issues (awards, etc.).

You can access UK’s announcement for the proposed change here.

The EC261/2004 that the UK has adopted also applies to award flights and has a fixed compensation depending on the delay and length of the flight.

Airlines would be required to utilize alternative dispute mechanisms (BA used CEDR), and the UK air regulator, CAA, should more actively police non-compliance when it comes to consumer disputes.

Here’s the announcement from the UK’s government:

Some of the proposals being consulted on have been made possible thanks to the UK’s departure from the EU and our newfound ability to amend rules set under EU regulations.

These include considering the creation of a fairer compensation model for when domestic UK flights are delayed.

Based on the current compensation model used by rail and ferry customers, this will see a significant shift away from the current ‘set rate’ model.

Passengers would instead be able to claim compensation based on the length of the flight delay and linked to cost of travel rather than having to meet a certain threshold – which is currently a 3-hour delay.

The government is also considering mandating all airlines to be part of the aviation Alternative Dispute Resolution (ADR) scheme, which would give consumers a route for escalating certain complaints that cannot be settled between the consumer and airline without needing to go to court.

In the current setup, there are 2 ADR providers in the UK and airlines can join voluntarily.

Under the new proposals, all airlines would have to join the scheme, giving customers access to this dispute route regardless of who they fly with. This could help people who are struggling to get refunds when they are entitled to them.

The proposals also aim to strengthen the UK regulator’s powers to further protect both consumers’ and airlines’ interests. As the UK’s aviation regulator, the Civil Aviation Authority (CAA) works to ensure consumers are protected and treated fairly. Under the new proposals, they would have increased powers to enforce consumer protection law, for example, and would be able to fine airlines directly for breaches where appropriate. ​

You can have your say at Reforming aviation consumer policy: protecting air passenger rights.

We’re making the most of our Brexit dividend with our new freedoms outside of the EU and this review will help build a trustworthy, reputable sector.

We welcome the action from the government to improve the rights of air passengers. This consultation is a clear indication of the need to enhance our enforcement powers and bring us in line with other regulators.

The proposals will improve passenger rights and equip the Civil Aviation Authority with the appropriate tools to act swiftly and effectively for the benefit of consumers.

The ADR scheme has helped thousands of consumers seek redress from their airline or airport and we welcome the proposal to bring more airlines onto the scheme.

We will respond to the consultation in the coming weeks.

The plans also consult on mandating that airlines provide wheelchair users and people with reduced mobility with the full amount of compensation for any damage caused to their wheelchair or mobility scooter during a domestic UK flight.

At present, under legacy rules, airlines are not mandated to cover the cost of repairs, even if the device is damaged while in their care.

Rocio Concha, Which? Director of Policy and Advocacy, said:

For years, passengers have been let down by some companies in the travel sector, battling to be heard or to get the compensation they are owed when things go wrong.

Trust in travel plummeted further during the pandemic when some airlines ignored their legal obligations and refused to pay refunds for cancelled flights.

This consultation is a welcome first step that must improve and strengthen consumer rights and protections so that complaints are dealt with fairly and promptly, and that passengers receive the money they are due quickly and without unnecessary hassle.

It is also vital that the system is backed up by a regulator with the powers it needs to take swift and strong action against any company that breaks consumer law.

Caroline Stickland, Chief Operating Officer at Transport for All, said:

Having your wheelchair or mobility aid lost or damaged by an airline doesn’t just put a damper on a holiday. It can mean a total loss of independence and mobility.

Much more needs to be done to safeguard against this, including fair recourse to compensation for disabled passengers.

We welcome these proposals and hope they mark the start of further positive changes in this area so that disabled people, whatever their access requirements, can travel with security and confidence when using airlines.

The Boris government tries to cut red tape by creating more of it and rewarding airlines for the benefit of the consumers. What else would you expect?

At least, these proposed changes would only apply to domestic UK flights. The EC 261/2004, which the UK has adopted, continuous to stay in place for international ones.