Oh boy, was I in for a surprise in early January when I had a ticket on AeroMexico from Brazil to Europe. I thought that the international to international transit experience in Mexico would be similar to other countries and not like in the United States.

When I was checking my bag in Sao Paulo, the agent noted that as I was flying from South America, I would need to clear customs in Mexico and take my bag to have it sent to my final destination, despite it being tagged to Europe.

I couldn’t believe my ears and thought that the agent surely must have been misinformed, but she was right.

There are no international to international transits in Mexico, but you enter and exit the country, going through the immigration and other formalities that can be an hours long process with missed flights and plenty of tears. 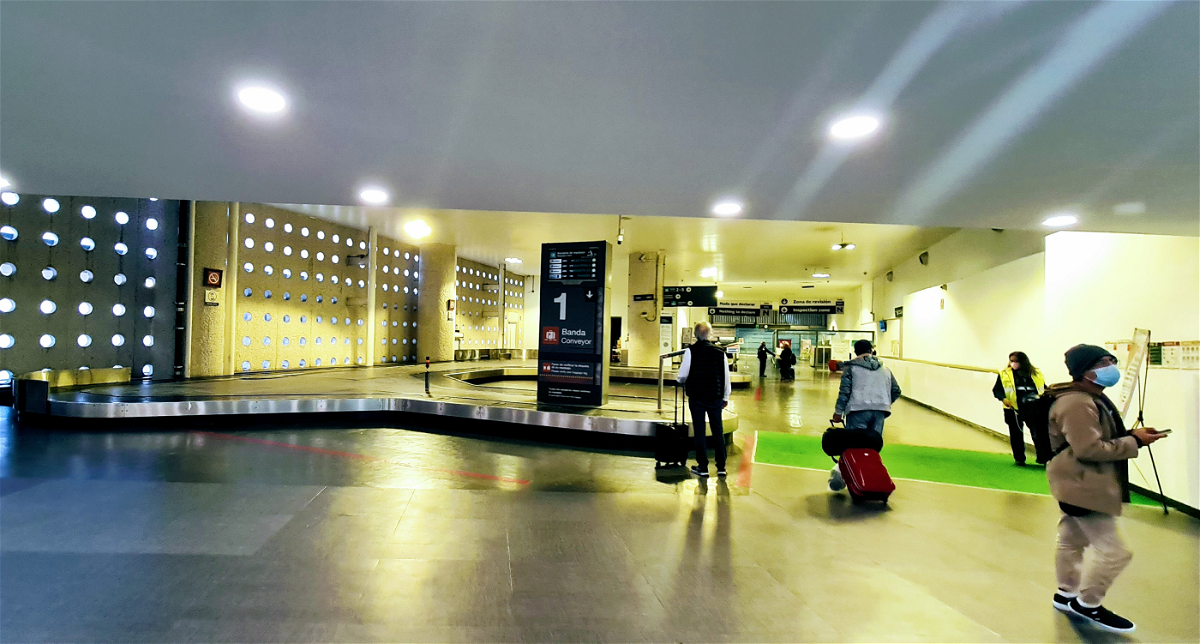 There are often no lines, but if you enter early in the morning after a few wide-bodies have arrived, you may end up waiting for an hour or two even when all immigration agent positions are staffed.

Don’t accept a short transit time in the morning if flying TO or TRANSITING through Mexico.

2. Wait For The Luggage

If coming from South America and transiting elsewhere, you need to get your bag first. It won’t be automatically transferred to the next flight even when tagged to your final destination.

It appears that if you are coming from South America, all the bags are x-rayed.

4. Hand Luggage To An Agent

As the bag is already tagged, you hand it to an agent, and off it goes.

Agents will check your boarding pass and passport/ID again.

You are then in for the usual airport security check for transit passengers.

This is usually not an issue, BUT if you get in early in the morning, there is often congestion at immigration, and it once took an hour+ for me to clear. I am less inclined to transit in Mexico now as who needs more drama when flying than what is already in place?