A LoyaltyLobby reader sent us a message about a Marriott award reservation that is non-cancelable after one day and carries a penalty of €2,490 to cancel? 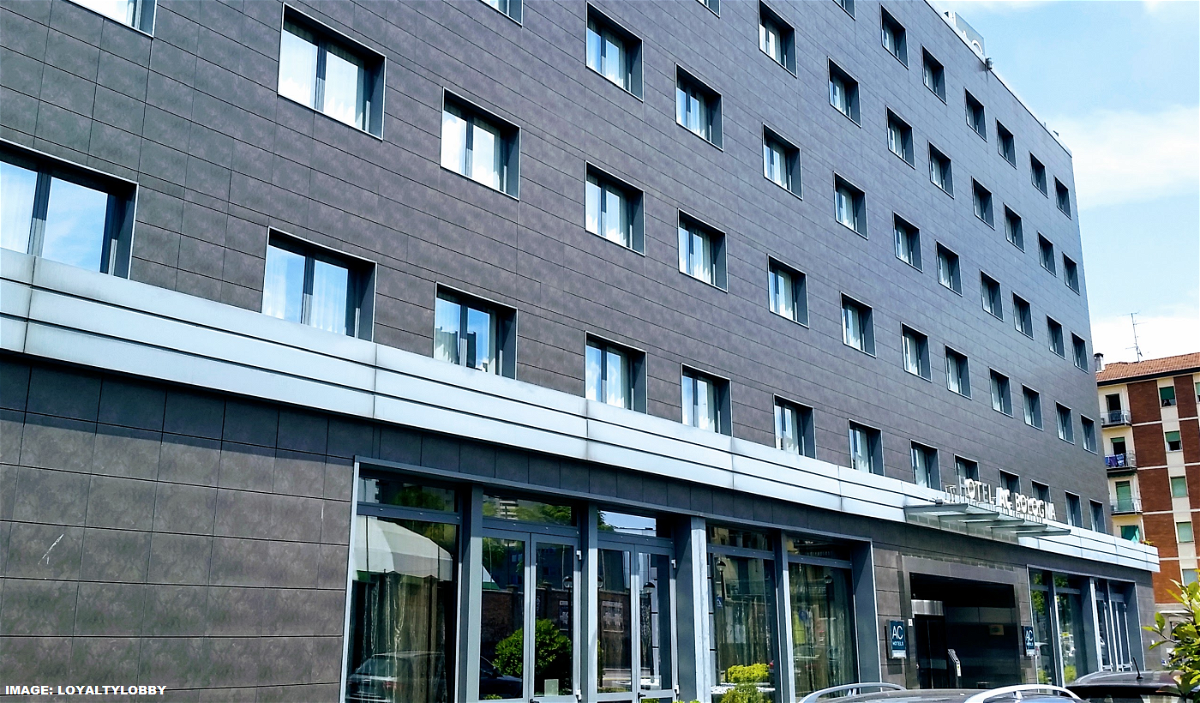 Email that the hotel had sent:

Thank you for choosing to stay at the AC Hotel Bologna.

Please be aware that as per Marriott Bonvoy Terms and Conditions for all the redemption reservations during high season the cancellation policy will be the following:

Cancellation free of charge permitted up to  1 days after booking, in case of late cancellation or No Show, a penalty of 2.490,00 € per reservation will be applied.

For any further enquiry, please do not hesitate to contact us.

Thank you for your loyalty.

The hotel BOLDED the part.

Award reservations tend to be, at least most of them were, fully flexible and cancelable without a penalty very close to the arrival day (often 6 PM on the day of arrival).

Some hotels, however, have started to discourage award redemptions by instituting heavy penalties for canceling them after making a reservation (essentially noncancelable) in terms of cash outlay, not merely losing the points. 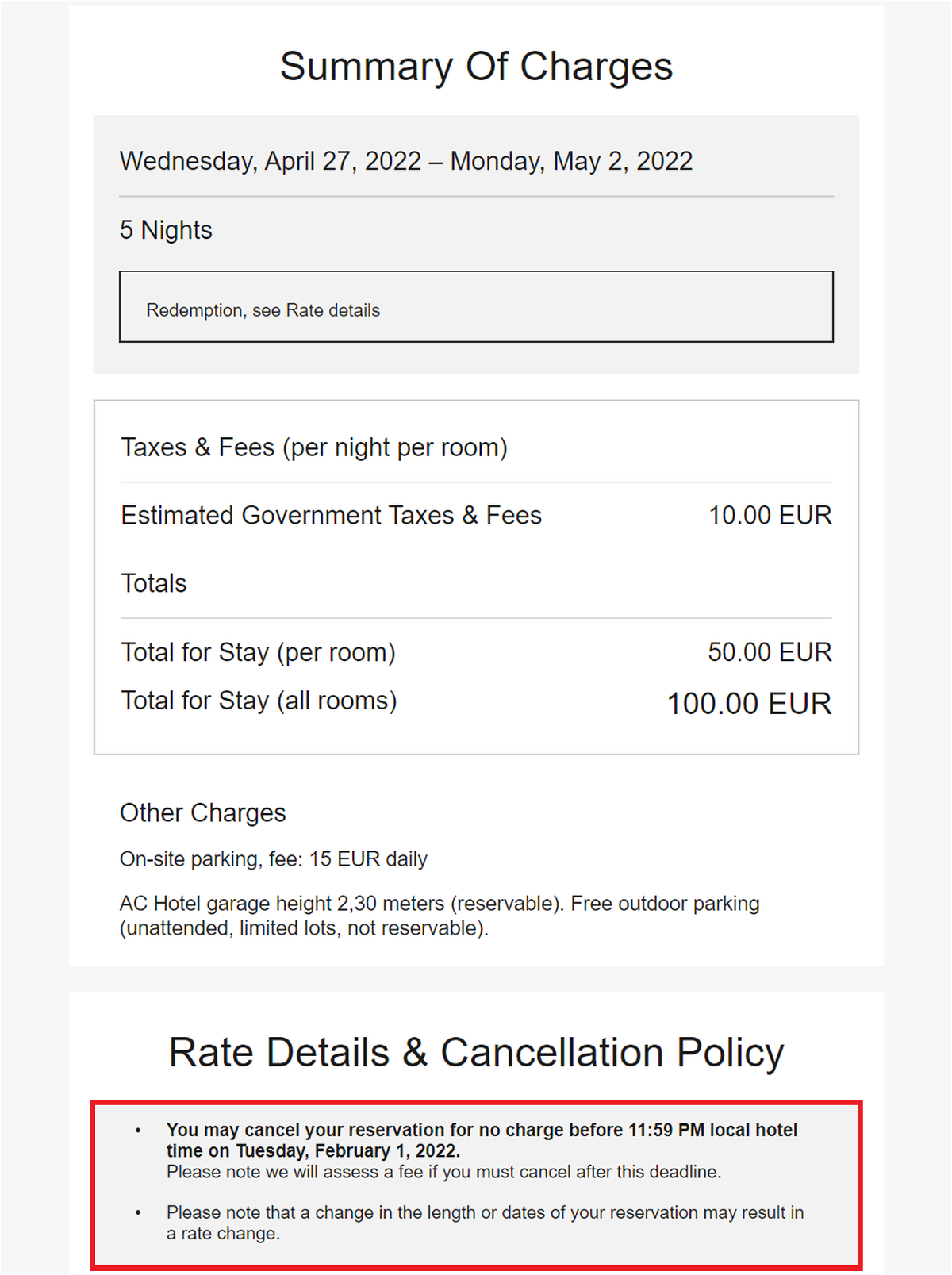 There is also a problem of not disclosing the cancellation penalty (cash) on the confirmation email. You need to take a screenshot when making the reservation to prove what it was.

We were in touch with a Marriott spokesperson who confirmed that hotels are mainly left to set their cancellation and penalty policies. The hotel, however, blames Marriott for award cancellation inflexibility and cancellation penalty.

I have stayed at this hotel once in the mid-2010s. It was a typical Spanish AC Hotel and conveniently located next to the train station.

Marriott would do itself a favor by cutting down the unnecessary information on its confirmation emails and making them more compact. Also, the rate, cancellation deadline, and penalties should not be buried at the bottom of the email.

There has been plenty of coverage of that St. Regis hotel in Aspen, having extremely high cancellation and no-show penalties that it had tried to apply even in a case of flight cancellations (even during the Starwood times).

Understandably, hotels try to ensure that they are not left with empty rooms during the high season, but they should have a balanced approach. For example, why not only forfeit the points in case of something unexpected comes up? This would be a more customer-friendly approach.