Yesterday was almost a historic day for Denpasar Airport in Bali as the first Singapore Airlines flight in almost two years landed on the island, re-establishing international service to the previously popular holiday destination. 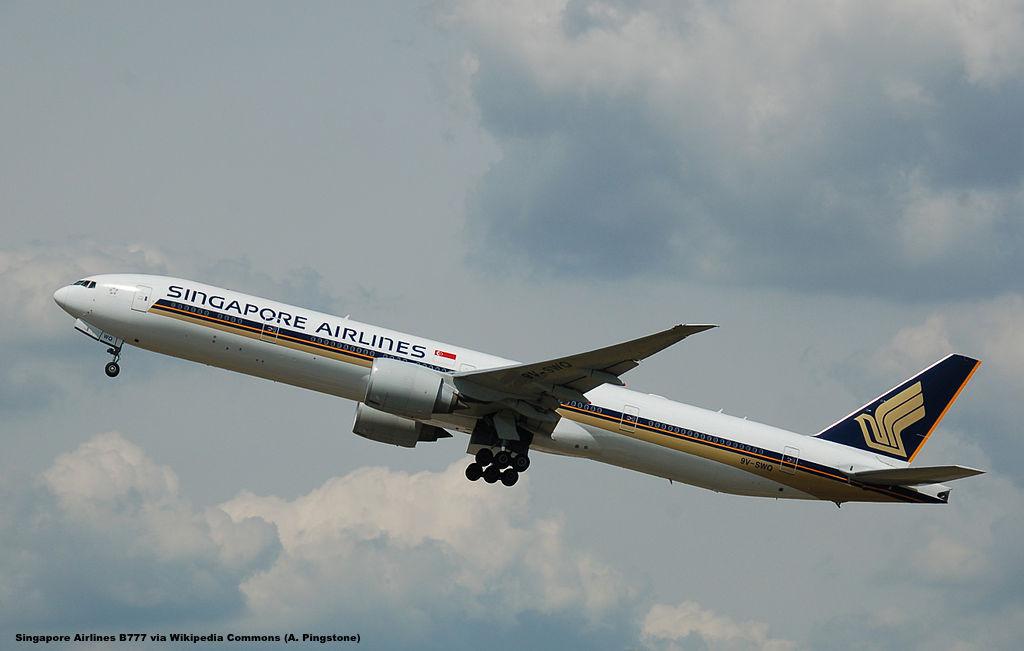 The flight carried 156 passengers who subsequently entered Indonesia through their current (disastrous) visa- and quarantine system after being processed at the airport.

Bali has been hit hard by the entry regulations for Indonesia and despite several attempts to open up the island again, the authorities are still stuck with an almost unworkable scheme at the moment that requires expensive visas to be arranged and overpriced quarantine packages at one of the participating hotels.

Bali Post reported that the flight SQ938 carried 156 passengers, comprising 109 foreign tourists and 47 Indonesians. The plane departed for its return leg to Singapore at 1 pm, carrying 83 passengers, the majority of whom are Indonesians.

Bali -at least on paper- reopened to international tourists in October 2021, but the island’s Ngurah Rai Airport only saw its first commercial international flight arrive on Feb. 3, when Garuda Indonesia carried 12 tourists from Tokyo’s Narita Airport. It is a complete joke!

Now, in addition to Singapore, Bali is also expecting flights from Australia and Japan to resume “in the near future” (whatever that means).

Fully-vaccinated tourists arriving in Indonesia are required to undergo five days of quarantine at a designated hotel. Starting March 1, tourists who have received three COVID-19 vaccine doses will be able to quarantine for just three days.

We have covered what’s going on in Bali quite extensively over the last two years:

Bali Has Welcomed 45 International Tourists In 2021!

There is a disconnect between the central government in Jakarta and the provincial government in Denpasar, both of which have vastly different concerns when it comes to Covid and economic requirements. But even the politicians in Bali have failed the people there, robbing them of their income for the past two years.

When I took my three cruises since last summer there were always plenty of crewmembers from Bali on board who told me about the current situation on the island. Sad and infuriating.

In the meanwhile, several hotels in Bali have now been made available as “Warm Up” quarantine hotels. You are allowed to roam around the grounds and visit the beach during the few days though. When I visit the Grand Hyatt Bali I usually stay on property for a few days anyway so that wouldn’t present a problem for me but the price is like $220/night under this warm-up nonsense while the regular rate sold online is $50.

At least Singapore Airlines now offers flights again so those who are planning a visit at least have an option to do so.

I would not visit Indonesia and Bali until sometime later in 2022 when they hopefully have everything in order. I remember how “chaotic” the arrival experience, even during the best of times, sometimes was when “handlers” were soliciting bribes to “expedite” the airport process.

You can probably enter Bali by spending the first week in Jakarta or other parts of Indonesia rather than being locked up in a hotel for several nights while paying extortionate prices. Why would anyone directly arrive in Bali under this proposed scheme?

Previously I contemplated if I should arrange a business visa to Indonesia and spend 1-2 months in the country but in the end I decided it’s simply not worth it.

Accor ALL Mastercard South America Offer For Stays Through July 31, 2022 (Book By June 30) 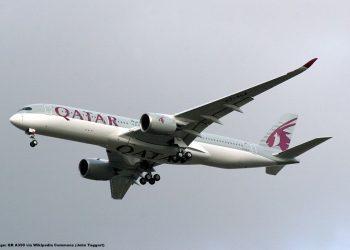 Qatar Airways has resumed its flights to Denpasar-Bali, paving the way to another alternative to for a direct international flight...

The Indonesian Government in Bali has confirmed that effective today, March 21, 2022, 20 more nationalities will be eligible for...

Rumor: Visa On Arrival Returning For Bali Travelers “As Soon As Next Week” Subject To Final Government Approval

Some social media posts have surfaced claiming that the Indonesian Government is currently in the process of reactivating the Visa...