A LoyaltyLobby reader sent us a question about booking a Japan Airlines award using Alaska Airlines Mileage Plan miles that appears to be not possible. 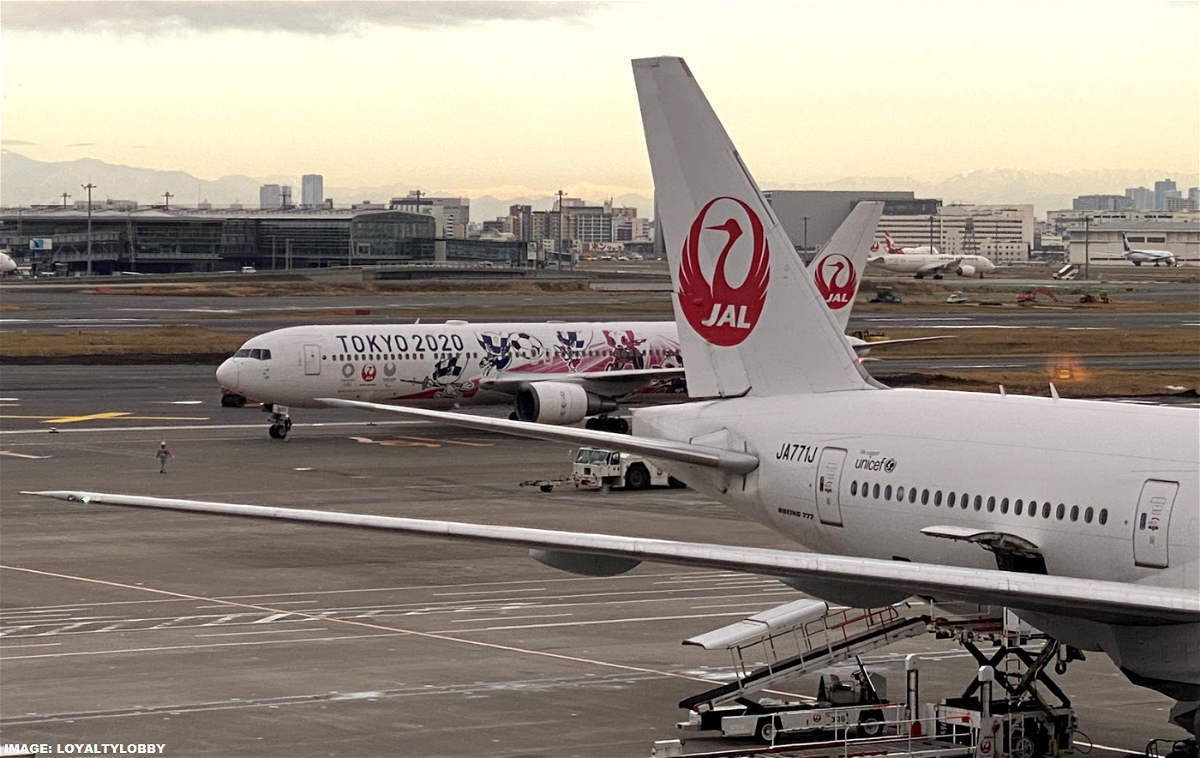 You can access Alaska Airlines here and their page for award charts here.

Question From The Reader:

AS and JAL partnership – cannot book Tokyo to MEL/SYD from either airport with AS points. Have flights ever been bookable on AS? Available on BA. Have SEA-NRT booked Oct 10.

Japan Airlines (JAL) and Alaska Airlines had a frequent flier partnership already before Alaska’s joined the Oneworld alliance in 2021.

There are still, however, many issues for redeeming awards using Mileage Plan miles compared to those from most other Oneworld programs:

You can only book awards on one specific partner airline combined with a feeder on Alaska. You cannot book awards that combine several Oneworld airlines (this is a huge issue)

Alaska Airlines does not have a comprehensive award chart for all the regions, but they all are region and airline-specific. You cannot use certain airlines for routes that would make sense.

The only valid airline for Asia – Australia is Cathay Pacific, even when Korean Air, Singapore Airlines, Japan Airlines, and other Alaska partners fly to/from these regions. 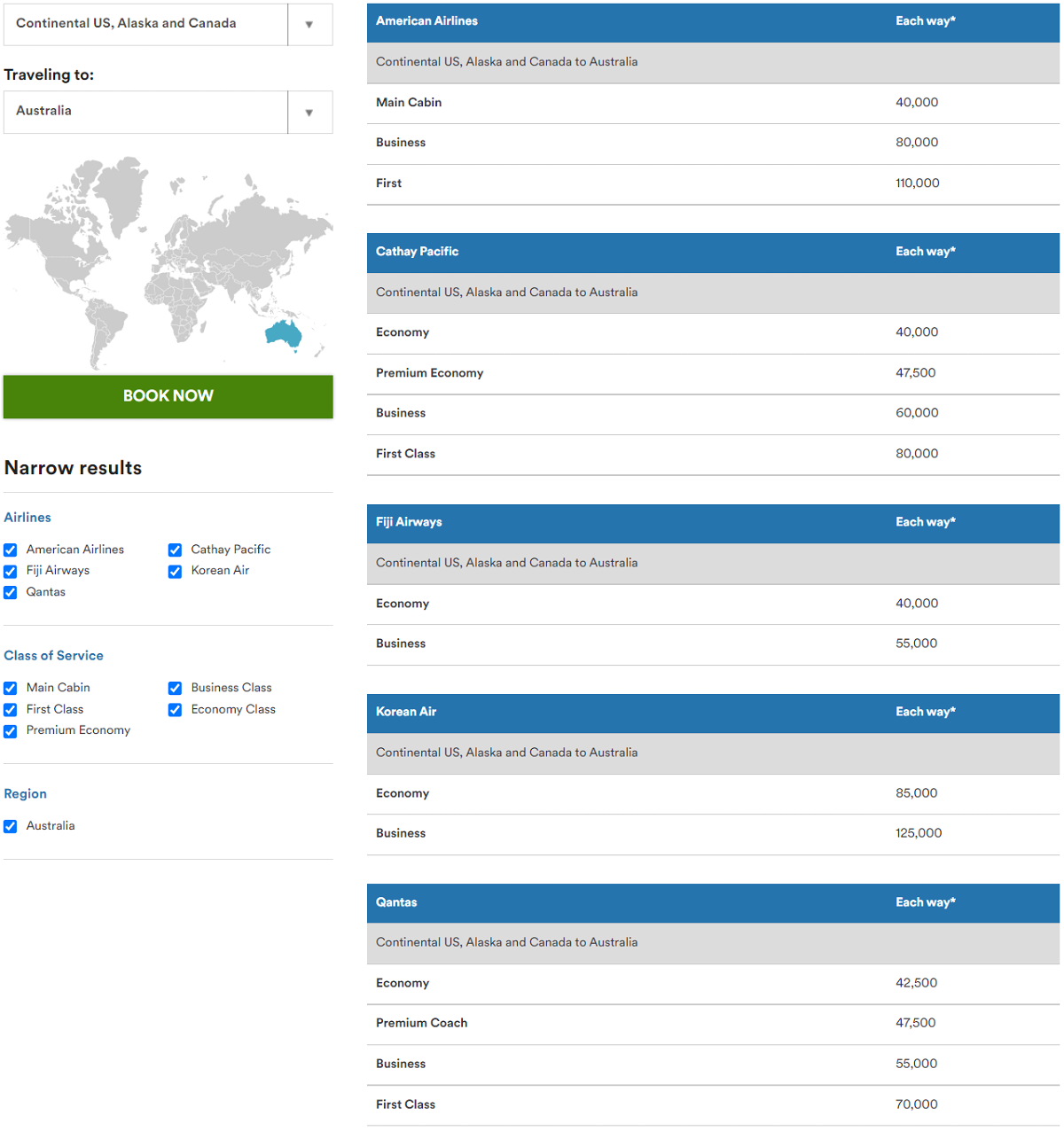 There are many airline choices, such as Korean Air and Cathay Pacific, but no JAL. 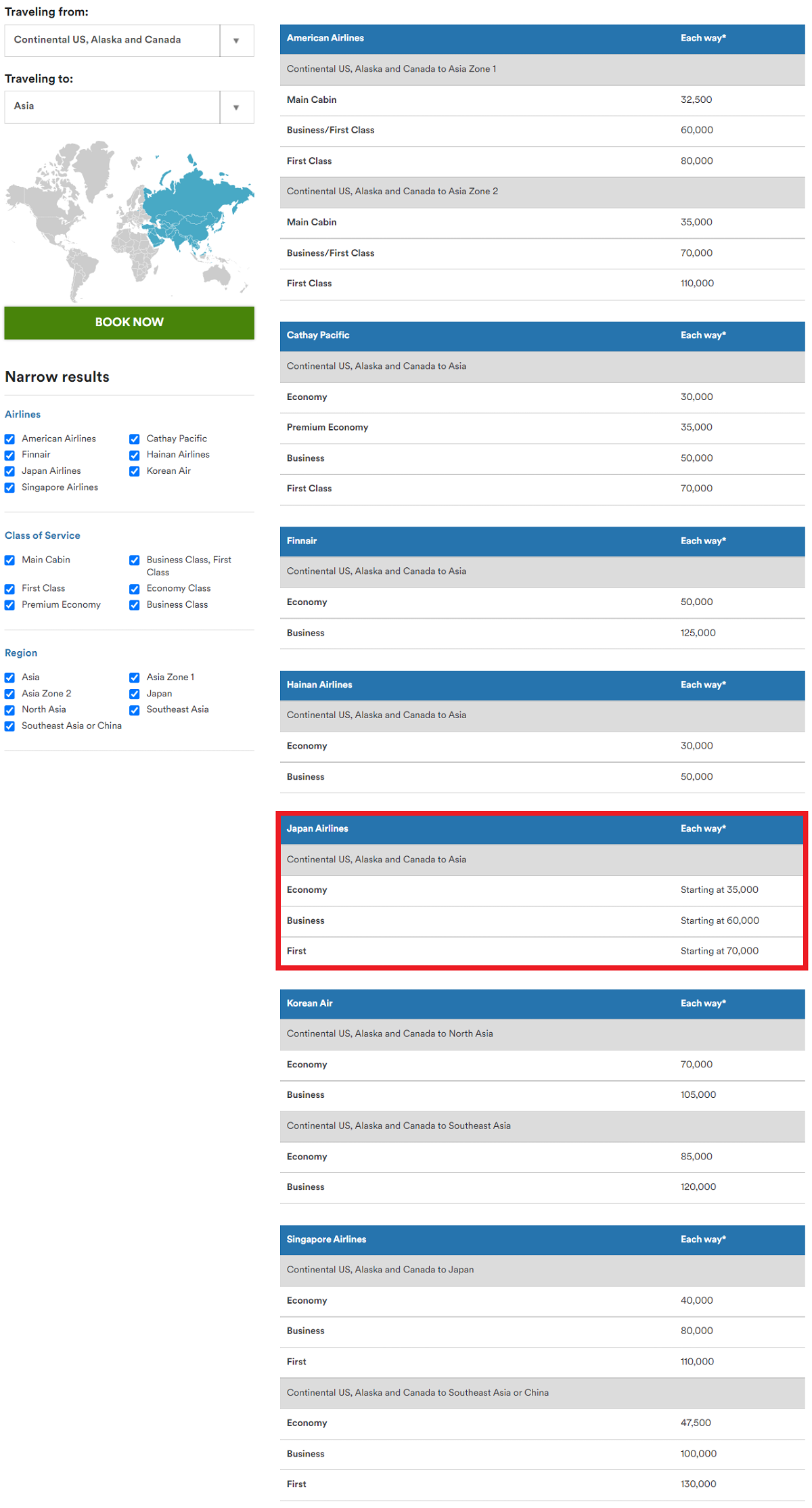 There are seven partners that you can redeem Alaska’s miles, including JAL 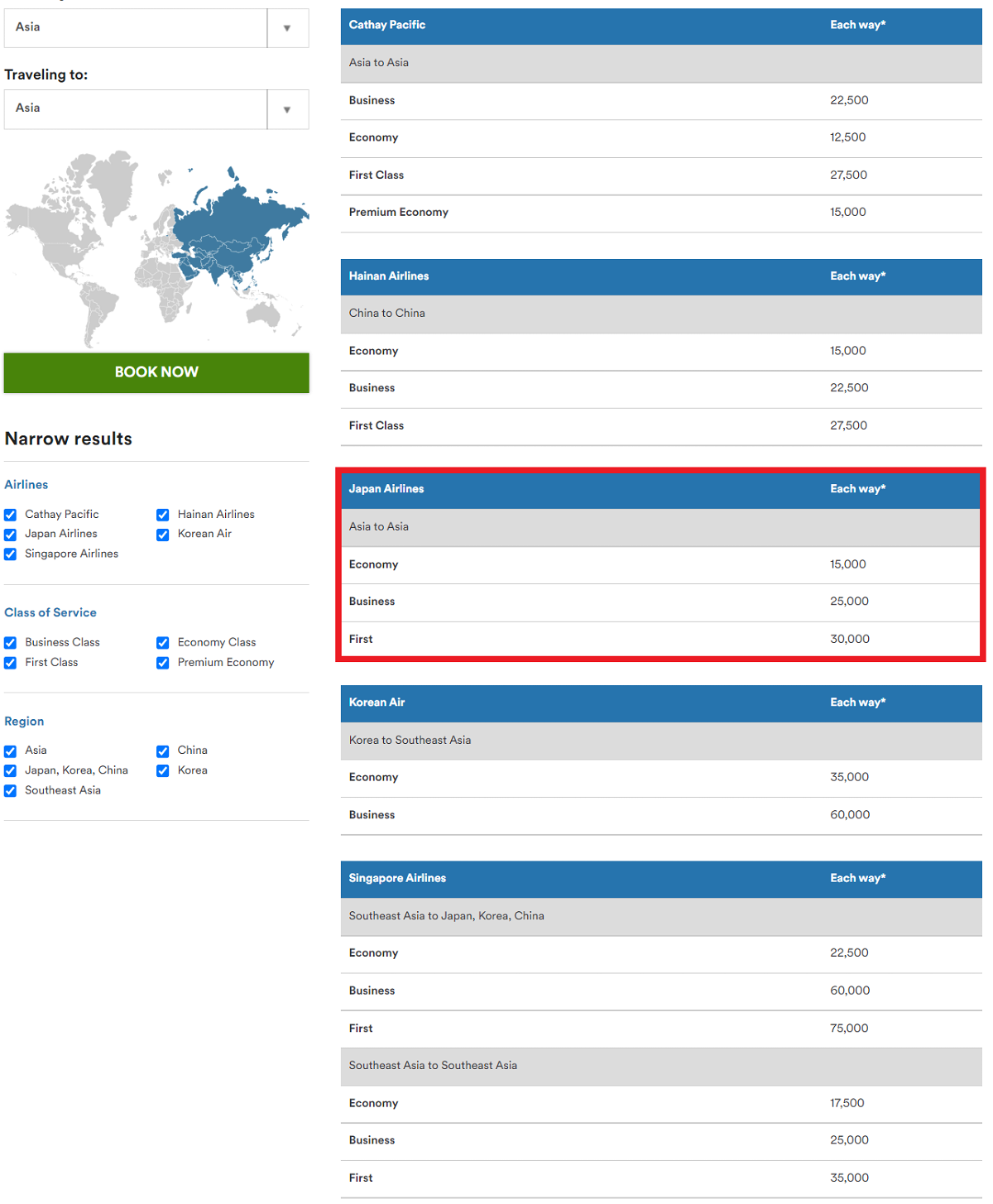 You can redeem Mileage Plan miles for JAL’s Asia to Asia award flights.

So, bad news for the reader. You cannot redeem Alaska Airlines miles for JAL flights between Asia and Australia and many other regions, too, where they would be a natural choice.

I actually came across this myself when I searched for JAL awards using Alaska miles from Helsinki to Bangkok. Simply not available when other programs were happily selling them.

I am not sure what the issue could be other than Alaska trying to limit their redemption cash outflow with airlines whose awards are expensive for them? You always need to consult Alaska’s award chart what airlines are allowed between various regions, as there are often surprises. 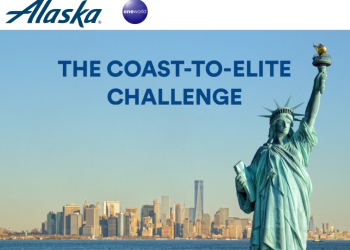 Alaska Airlines has launched another challenge to fast-track Mileage Plan members in California to MVP or MVP Gold status. You...