There was a new IHG affiliated hotel opening in Dublin seven months ago that has now been turned into an asylum center per local press. 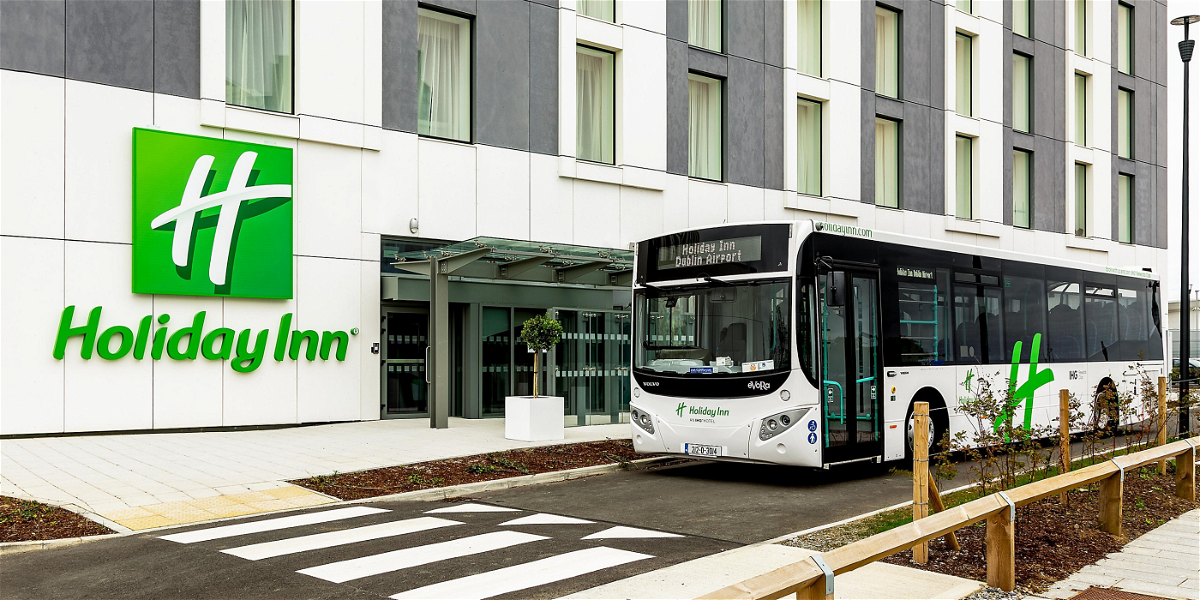 The hotel is still visible on IHG’s website with a note that it is currently closed for guest stays but is, in fact, open.

Here’s an excerpt from the Irish Times:

One of the newest and biggest hotels in Dublin, the 421-bedroom Holiday Inn at Dublin Airport, has shut its doors to the general public after less than seven months in operation. It is understood the €50 million hotel is being lined up by the State to operate as an accommodation centre for asylum seekers.

JMK did not respond to several requests to nominate a spokesperson to discuss the future of its Holiday Inn at Dublin Airport hotel as an accommodation centre for asylum seekers. Potential customers who have directly called the hotel recently to book rooms have been told that it is “no longer operating as a hotel due to an exclusive contract”.

The hotel has received very positive feedback from recent guests, considering its branding.

It has been quite common since the beginning of the pandemic that hotels have been turned to quarantine centers for those testing positive for coronavirus or prior allowed to enter a country.

Some hotels are used to house asylum seekers or those not allowed to enter the country, like the Serbian tennis star recently found out when trying to enter Australia unvaccinated.

I am not sure, however, why IHG and the hotel owner are not allowed to comment on the reason behind the “temporary” closure? 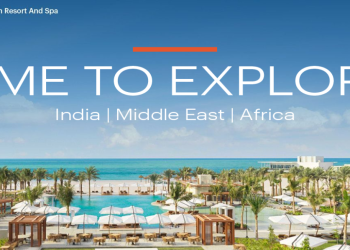 IHG Hotels in the Middle East and India have launched a Summer Sale valid for stays through September 30, 2022....