Thailand has decided to remove the hugely unpopular and expensive requirement for a second PCR Test and hotel stay on the fifth day post-arrival for new Thailand Pass applications effective March 1, 2022. 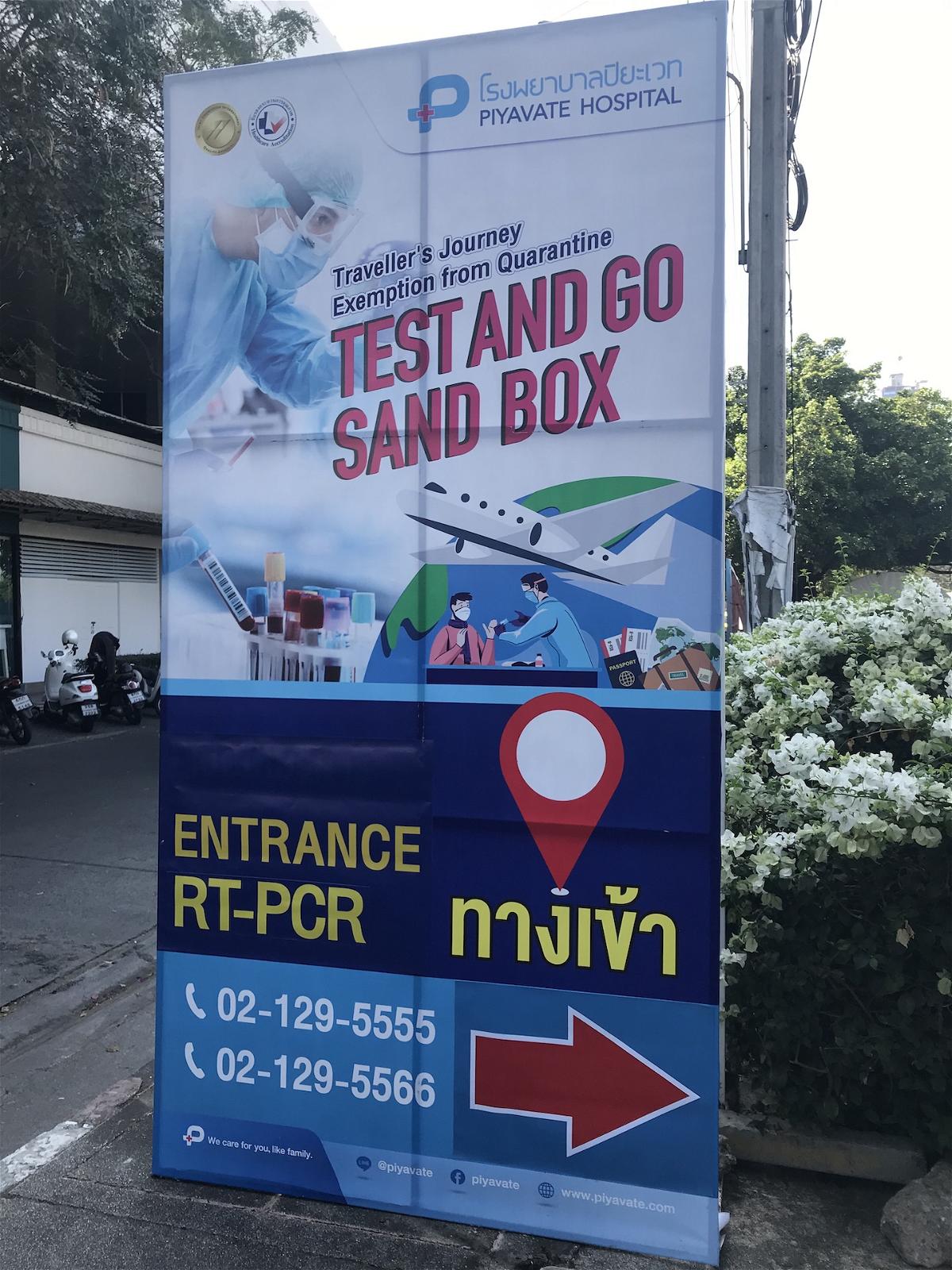 The regulation will be available for new Thailand Pass applications starting from March 1, 2022 which means arrivals under this new setup won’t be available until at least a week after that date.

There will still be a test required on day 5 but it will be a self-administered antigen test with the results being submitted by the traveler.

As always any change to the entry system will be preceded by a formal publication in the Royal Gazette, a legal requirement in the Kingdom for any changes to the law no matter how minor.

The second test for foreign arrivals was implemented in December of 2021 but was at first conducted free of charge for those with existent Thailand passes (you received a voucher at the airport). Then there was a change made in January when Thailand Pass was restarted that required the second test as well as a second hotel night on Day 5 to be prepaid, making this a pretty expensive exercise.

As the Bangkok Post reported, a meeting of the Covid Situation Council and other government officials concluded today that this fifth day PCR test and the requirement to stay at a hotel during that time will be capped in addition to the insurance requirement will also be lowered to US$20,000.

The government will further relax entry rules for foreign visitors starting next month, bowing to demand from the local tourism industry to lower costs as more countries ease border controls to lure holidaymakers.

Vaccinated arrivals to Thailand will not be required to undergo a mandatory polymerase chain reaction test on the fifth day of the arrival starting March 1. Instead, they can do a self-antigen test, scrapping the requirement to have a confirmed hotel reservation for the test.

… The mandatory fifth-day test can be conducted using ATK because results were very accurate and widely accepted.

The country has cleared about 302,000 visitors under the Test & Go programme since it was reopened for a second time on Feb 1, according to Dr Taweesilp.

Bangkok, eastern province Chonburi and resort island Phuket received the most travellers under the plan, he said.

It’s a good decision that the rigid requirement of Day 5 PCR Testing and mandatory hotel stay has been scrapped. It was a huge expense, entirely unnecessary, and also a huge risk for people traveling. If you test positive then it’s off to the Gulag. At least with the self-administered tests, there is less risk of that happening as these are unsupervised.

The second hotel stay plus PCR test added a good US$200 worth of expenses to the trip. A nuisance for those who actually live in Thailand and wouldn’t need to book a room. In the case of tourists and business travelers who would need a hotel room anyway, it’d just be the cost for the test and the associated risk.

Those travelers who have already booked and have had their Thailand Pass approved under the current conditions with two tests and two nights hotel should check with the property for refund options on the second portion. You’d need to re-apply for a new Thailand Pass though.

Here is my article from last month when Test&Go was reactivated after a month-long pause:

I have documented my experience entering Thailand under the old conditions for applicants who received their Test&Go ThailandPass code before December 22, 2021:

And the follow-up PCR Test at a designated hospital without any quarantine requirement:

When I went through this process I was positively surprised about the efficiency and ease of the steps required from arrival to eventual release from the scheme following the second test.

As far as changes are concerned I don’t expect the reduction in insurance requirement from $50,000 to $20,000 to make much of a difference in terms of the premium on the policy should you need to buy one. Maybe a tiny amount but it won’t be cut by half or anywhere near that as this is not how actuaries value the risk of policyholders actually using the insurance.

The new Test&Go arrival option will be available on/after March 1, 2022. Applications lodged before that would be subject to the old (current) requirements. This means that with an advised 7-10 days to process the application you would look at arriving at the second week of March even if you apply right away.

Keep in mind, that your own country might have a different interpretation of “fully vaccinated” than Thailand does including this whole booster shot situation. As of now Thailand doesn’t require any booster doses and they also fully accept the single J&J shot. I always recommend checking out your home countries requirements after returning from Thailand as well to have all the facts ready before planning a trip.