Just like hotels and airlines, Cruise Lines have their very own loyalty programs as well and today I’d like to look over the Celebrity Cruises Captain’s Club and its range of benefits as well as the drawbacks. 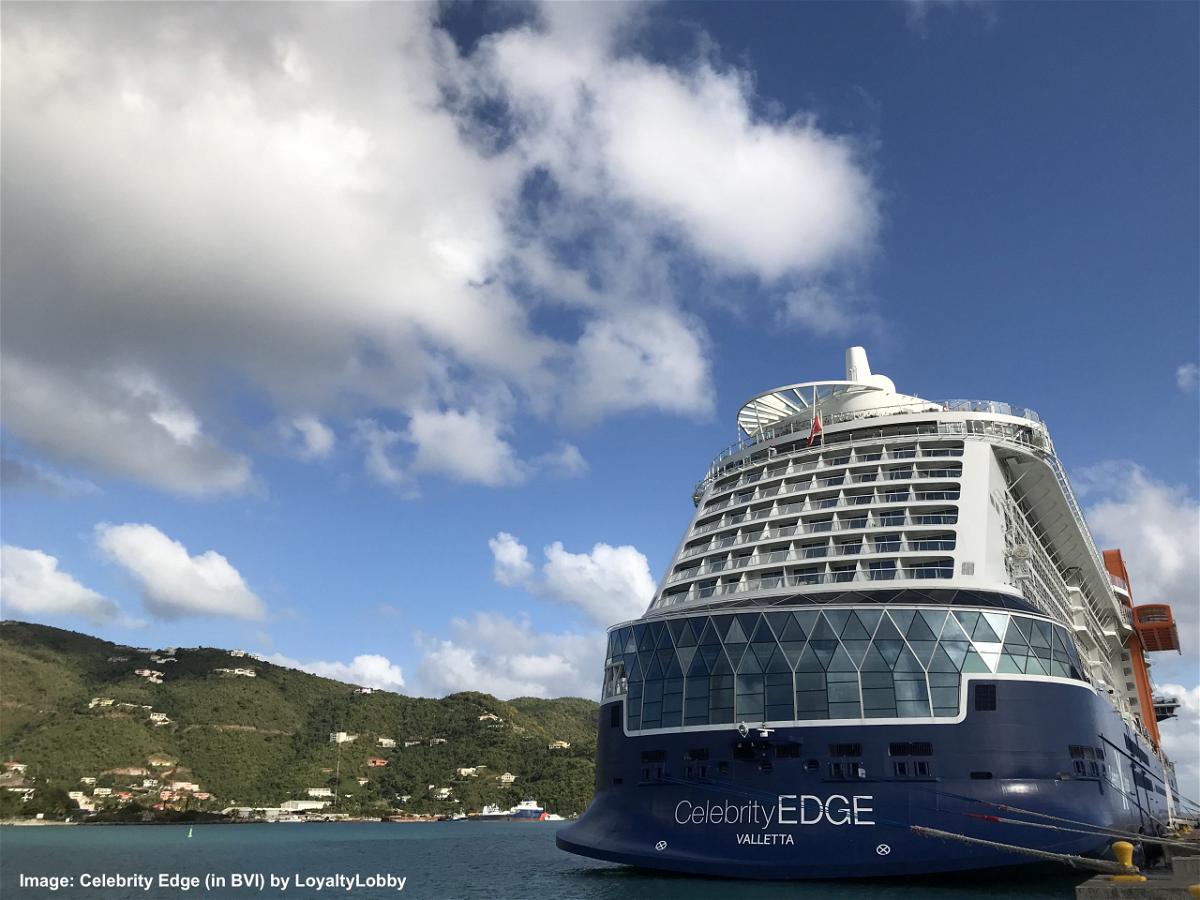 The big advantage of cruise line loyalty is that you don’t have to requalify each year as the points and tier level are accumulated over a lifetime as far as most programs are concerned.

Up until three years ago I admittedly knew nothing about cruises. I got them offered frequently from MGM casinos in Las Vegas but never bothers taking any until I was offered an Alaska cruise for the first time rather than going to the Caribbean which never really interested me that much.

I have since taken six cruises and really became a fan which I initially wouldn’t have imagined to happen (at least not for the next 20 years).

Since the first cruise with Celebrity Cruises which I have picked for every sailing since I accumulated loyalty points under the Captain’s Club despite all of them having been for free with only the port tax paid.

After my few cruises, I have now reached 233 tier points with the program: 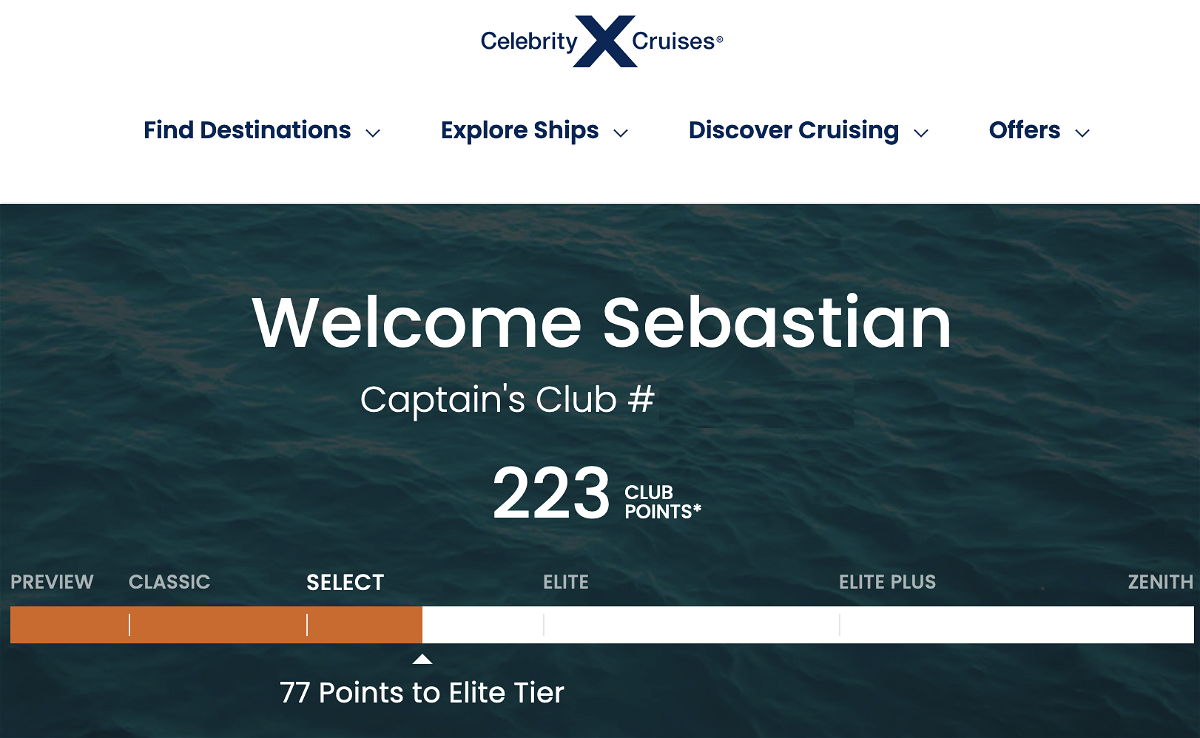 What do these points and corresponding levels mean? Well, there are are a total of six stages:

The amount of points you earn depends on your cabin type and if you’re traveling with double occupancy or single. Single travelers earn double points but with cruises, you usually also pay double the price as a single so there’s that. It’s rather easy to raise your status profile quickly when you travel solo, especially in higher cabins such as Concierge and Aqua Class plus of course the expensive suites.

When you start off enrolling for the program you’re a Preview member with essentially no tangible benefits. As soon as you have your first two points accumulated you will move up to Classic which at least comes with some discounts for beverage packages and the expensive onboard internet.

Previously you needed to have at least one cruise before graduating to Classic but since Celebrity Captains Club runs the Power Up campaign where you can earn points for online activities such as attending webinars you might be able to become a Classic member even before you set foot on your first cruise.

Here is a table outlining all the benefits of the program: 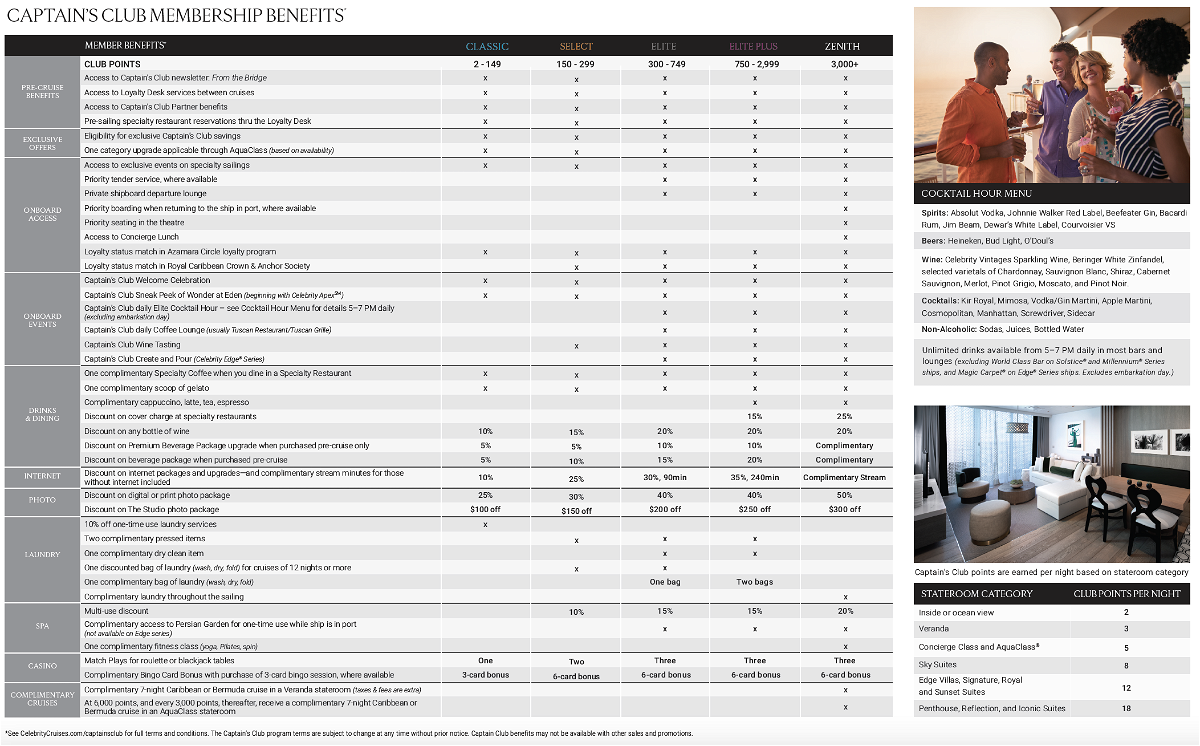 As I mentioned the Classic level isn’t very much to write home about but you might be able to save at least a little bit off the beverage packages and the wifi.

The most interesting two levels (in my opinion) a recreational cruiser can achieve in a moderate period are Select and Elite: 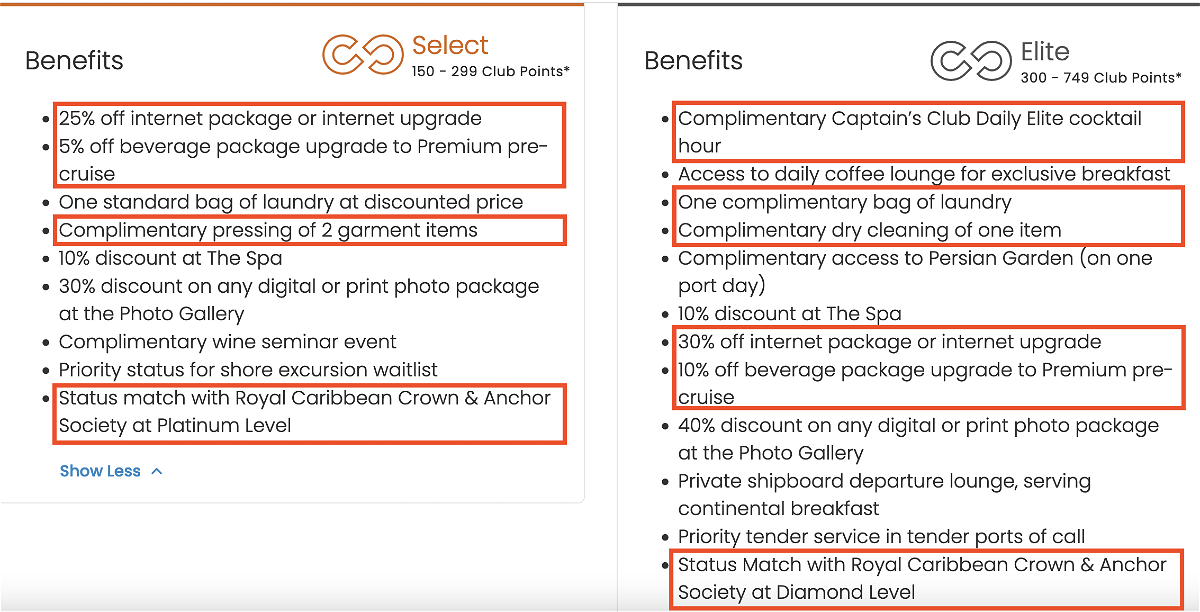 These two levels come with a rather large discount on the wifi, laundry benefits, beverage discounts and a status match in the Royal Caribbean (Celebrity’s mother company) Crown & Anchor Society where you can enjoy similar benefits so you can get two for the price of one.

In my opinion, the most important benefits for Elite here are:

The daily elite cocktail hour is interesting for guests who like a drink but only book a non-alcoholic beverage package for the rest of the day.

Like me, I only book what’s called the Premium Non-Alcoholic package including all items from the coffee shop, mocktails, and sparkling waters. It’s way cheaper this way because unless you want to get totally hammered it’s almost impossible to make the expensive alcohol packages worth their money. Better to buy individual drinks.

Some customers might find the private departure lounge and priority tender service interesting. To me, that doesn’t make much difference but that’s up to personal taste.

The two remaining levels are the more upscale Elite Plus and Zenit tier.

I have a big problem with Elite Plus as it sits at 750-2999 points and basically offers nothing much extra beyond what Elite already gives you. An extra bag of laundry and other small stuff – wow! Imagine you take all this time to get to Elite Plus with 750 points and then get nothing extra until you reach 3000. Most passengers probably die way before that’s even possible.

Celebrity Royalty that manages to rack up more than 3000 points will get to ZENITH level.

That’s 375 nights in a Sky Suite, 600 Nights in Aqua Class or Concierge Class, 1000 nights in a Veranda stateroom, and 1500 nights in an inside stateroom. If you’re a solo traveler you can cut these numbers in half. Once you get Zenith though that really saves you a lot of money from then on.

There are a few people who actually live on cruise ships and that permanently. For years. they have reached these levels easily simply by staying on board and being able to afford it. As a solo traveler, you could to Zenith after 1.5 years if a balcony stateroom. Let’s go! 🙂

One good thing: There is no time limit or reset to accumulate this so you can take your sweet time. It doesn’t matter if you reach your desired tier in 2, 5, 10, or 20 years provided the cruise line and program is still around by then which isn’t a given. Just look what happened to Crystal Cruises this month that went from a Billion dollar company to broke within weeks.

Cruise Line loyalty programs usually don’t status match. MSC does (or did) but they’re pretty much a one-off. There are sometimes reciprocal benefits between cruise lines that have the same main owner such as the automatic match between Celebrity and Royal Caribbean.

Casino guests also enjoy special privileges and status benefits. As I mentioned above I came to cruising through the free cruises offered to me as an MGM Rewards NOIR member. If you continue playing at the casino onboard and be wise doing it you can get free cruises continuously. I have a personal threshold that I’m willing to (in the worst case) lose around $1300 for a free cruise week. That’s about what I’d pay for a hotel anyway.

Taking part in the Celebrity Cruises Captains Club program can be worth it if you try to maximize points earnings by comparing prices and sometimes book premium cabins rather than the basic Veranda. I’m almost Elite and will have reached that level after my next cruise in May. That’s after five solo and two couple cruises within 3 years. Pretty good run to get to Elite but I really tried to maximize and of course, the cruises were essentially for free. I believe the sweet spot of the Captains Club program is the Elite tier – do you agree?

If your own money is on the line the same principle as with all other loyalty programs applies: Look exactly at the benefits of the tiers to see if they even make sense for you and carry a financial benefit. If it’s just fluff then… forget about it.

I’ll look at other cruise loyalty programs in the coming months but it takes some time to familiarize myself with those and I’d prefer to actually use a product first before I write about it. Let’s see how it goes. 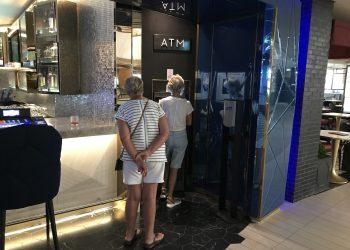 For a while now, Celebrity Cruises and a few other cruise lines have started to offer guests a system that... 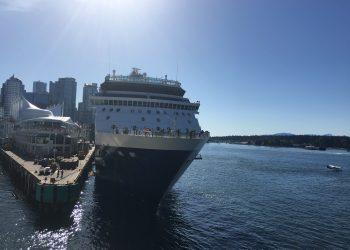 Passengers who were embarking on the Celebrity Eclipse for their Alaska Cruise yesterday were in for a very unpleasant surprise...