With some headlines, you have to look twice to make sure you’re not dreaming and so it was this week when Thai Airways International reported a net PROFIT of 55 Billion Thai Baht for 2021. 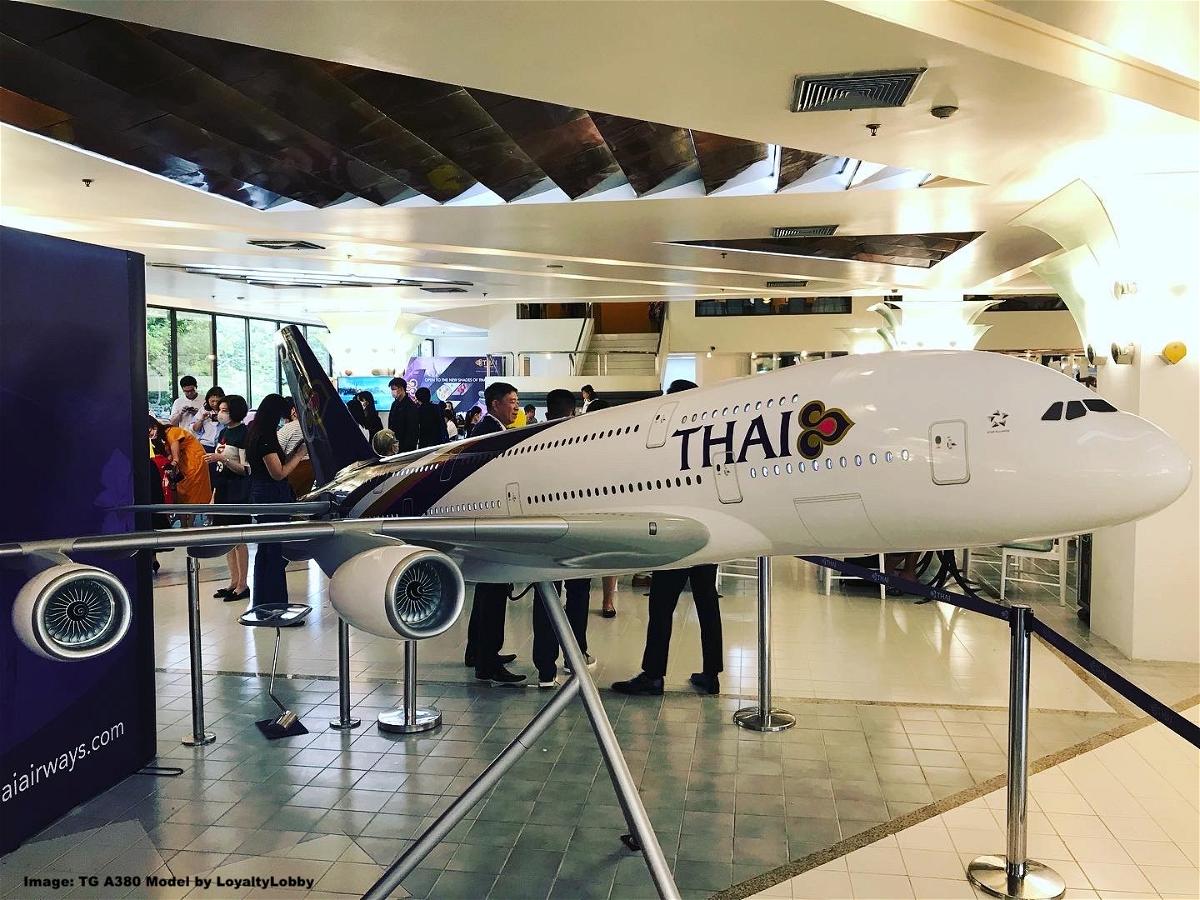 To put this in context, Thai Airways is still in bankruptcy re-organization and hasn’t operated an orderly schedule since March of 2020 apart from some “special flights” as they call them.

It comes as a surprise when the carrier now reports huge profits for 2021 and one has to wonder where the money is coming from and what the THAI accountants have cooked up this time around.

A report by the Bangkok Post revealed a bit more about these transactions yesterday.

The airline said last year’s operating loss was down 44% from the previous year but revenue from operations fell by 51% from 2020 to 23.75 billion baht.

Income from passengers and cargo decreased by 59.9% to 24.60 billion baht.

Apart from asset sales, the 81.52 billion baht revenue from one-time transactions included income from debt restructuring, the sale of investments and restructuring and downsizing.

So in very simplified terms, THAI has sold certain assets (which ones these were wasn’t specified in detail) and used the proceeds to balance their accounts. Fair enough. At the same time they also counted the proceeds from debt restructuring towards profits and “magically” ended in the black.

Here are some of the statements made to the Stock Exchange of Thailand and the financial reports submitted for 2021:

I’d love to know what exactly THAI sold that generated this much money. No doubt the company owns some prime real estate in various parts of Bangkok and Thailand in general among other investments and holdings.

THAI still owes hundreds of millions of Baht to customers who had paid tickets but were never transported. Only a small, persistent minority managed to secure refunds of chargebacks. The remainder received travel vouchers if applied for or nothing if they didn’t bother to do so.

The lack of refunds isn’t exactly the sole fault of Thai Airways though, the bankruptcy court has prohibited refunds for transactions prior to the filing date which is a common procedure.

It’s sad to see THAI waddle from one calamity into the next. The airline has entered reorganization in the summer of 2020 so that timeline nears two years soon. Is this process really going anywhere?

While the carrier has slimmed down the corporate structure dramatically and also restarted many routes it’s unclear in what direction the company is headed financially. Even after taking a close look at their disclosures, it’s hard to make out any other trend than a downward spiral. However, there have been almost no planes flying in 2021 so things can only improve from hereon.

It’s also concerning that even the auditors can’t come to a conclusion on THAI’s financial statements. It’s a mess!