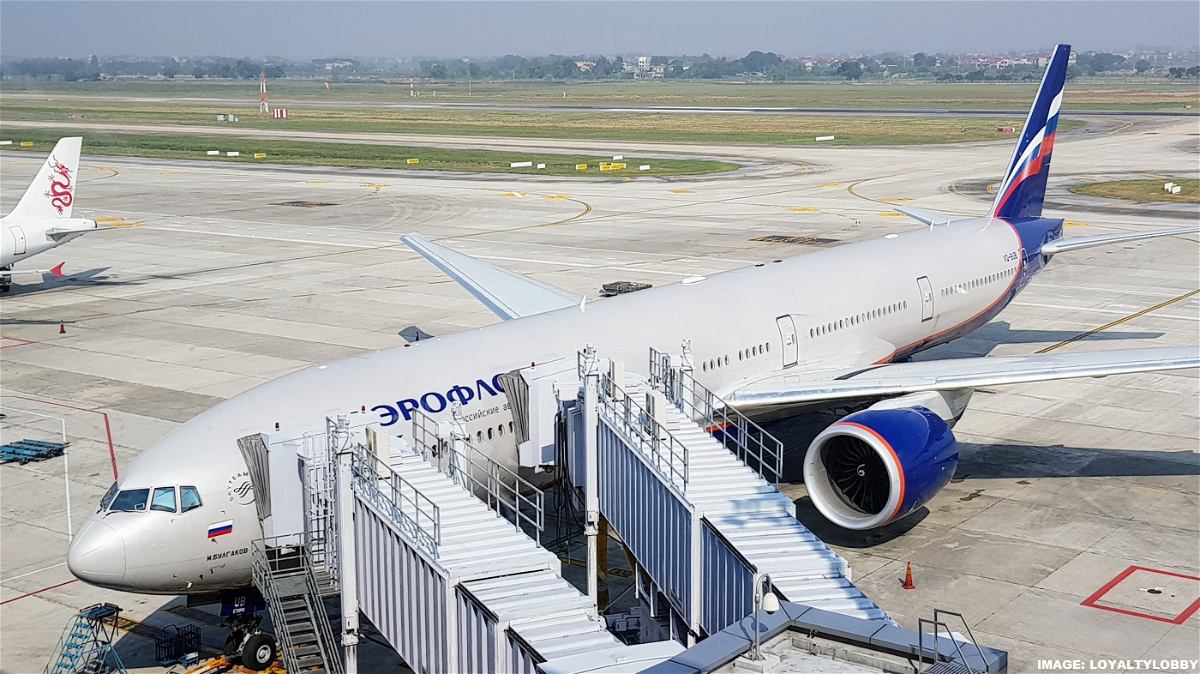 The reason behind the recommendation from Rosaviatsiya was that Russian airlines flying overseas with non-Russian registered planes were in danger of having those repoed by the leasing companies. The request doesn’t apply to Russian airlines that fly on airplanes that aren’t at risk of being impounded.

Airbus and Boeing have both ended their contracts with Russian airlines. This means that the Boeing and Airbus planes flying in Russia don’t get the usual maintenance and spare parts.

Aeroflot has announced that it would cancel tickets with an outbound date from March 6 an return date after March 8. Passengers with one-way tickets can fly until flights operate (March 8).

Aeroflot’s decision also applies to its subsidiaries of Rossiya and Aurora.

The only international service that is not affected is Minsk in Belarus, a satellite of Russia.

It is becoming difficult for those in Russia to leave the country, as there are not many airlines continuing services outside of the Gulf airlines.

Western companies are essentially banned from doing business in Russia. There are also banking issues due to Russia’s inability to trade in hard currencies due to EU, UK, and US sanctions.

Russian-based airlines can continue flying those Airbus and Boeing planes domestically for a while, but eventually, they will run into issues with maintenance and spare parts. 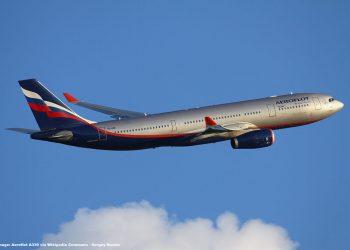 Following last week's suspension of S7 from oneWorld, now SkyTeam and Aeroflot have also "agreed" to suspend the alliance membership... 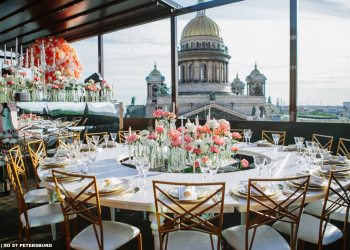 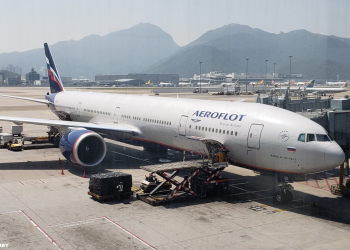 Airlines are faced with unprecedented business environment due to the global coronavirus (COVID-19) pandemic, while many passengers are dealing with...