Marriott Bonvoy announced back in January (read more here) that they would, effectively immediately, stop issuing new Travel Packages. Existing ones, which are not used or attached by the end of February, would be credited to member accounts as points (read more here). 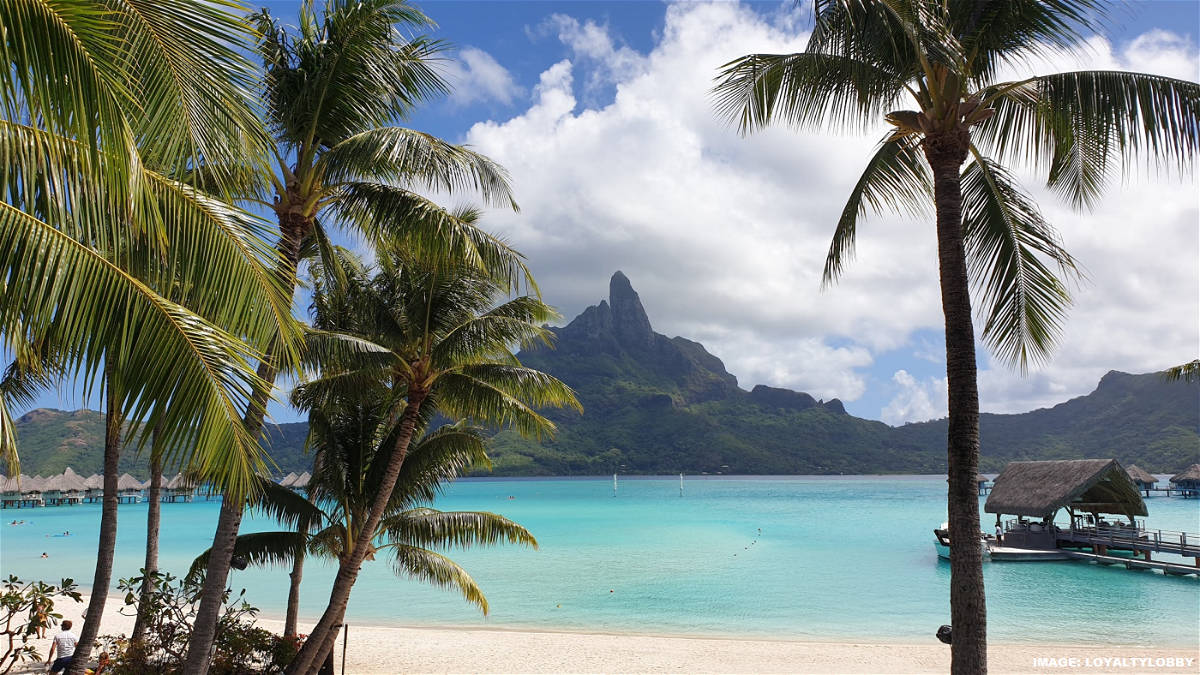 Now, readers have contacted us or left messages that no points have been credited to accounts, certificates have been extended, and Marriott has modified its page stating that the credit would take place on March 1. 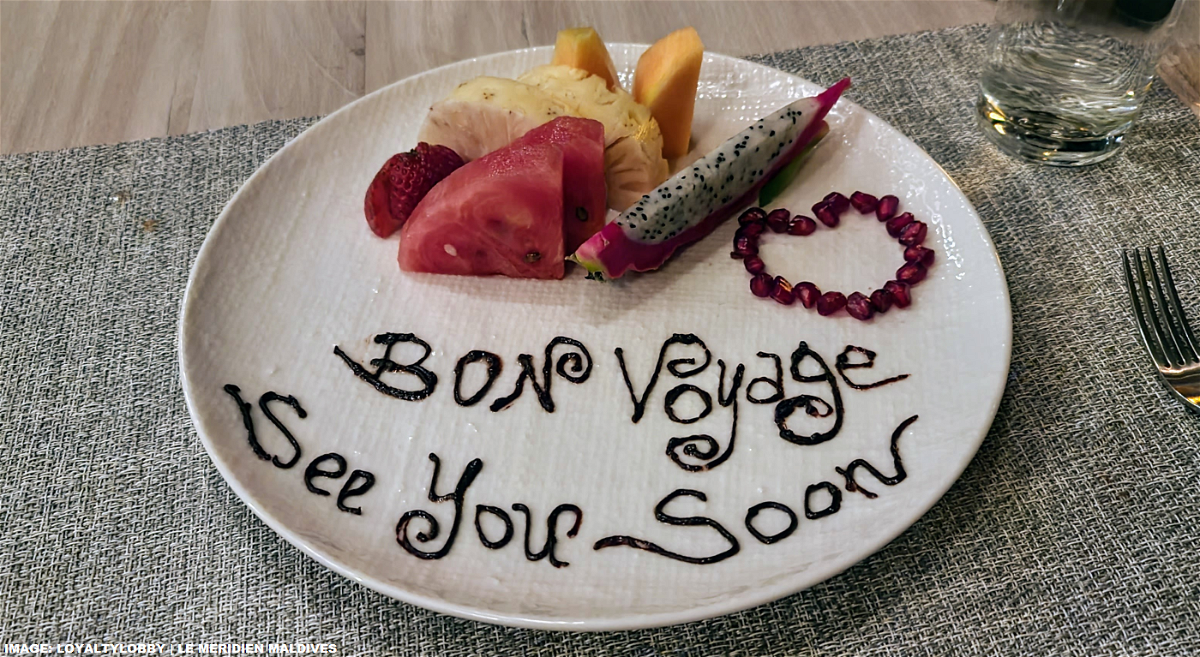 I had a cat 4 cert so I was expecting to get 210000 points. But on March 1 my point balance stayed the same and the old cert became a new one and says good for seven nights stay of up to 210000 points and still expiring on June 30.

The conversion of certificates to points has been such a fiasco, that Marriott removed the FAQ about the March 1st conversion date on https://help.marriott.com/s…. Note that it is now March 4, and the certificates have not been converted to points, and moreover, cannot be used towards a new reservation. This is extremely problematic for anyone who had planned on using those points towards a redemption starting on March 1. Not only did Bonvoy mess this up, but they appear to be trying to cover it up by removing the FAQ!

I checked the FAQs that we included in out one of the articles, and it states:

There is no longer mention of any date on the FAQs when this point deposit would occur. This is important for members that would like to use their points before the point devaluation takes place later this month:

We were in touch today with the Marriott spokesperson who commented about the travel package issue to us:

A technical issue has delayed us from issuing the refund as previously expected. We apologize for the inconvenience but please know that we are working to resolve this as quickly as possible.

Yesterday, we had a piece about the recent Marriott website issues (read more here) that have resurfaced.

Let’s hope that Marriott can resolve this Travel Package Credit issue and have those points in member accounts well before the dynamic pricing kicks in later this month. Many of the aspirational properties will require more points.

Bali Reopening With Visa-On-Arrival & Without Quarantine On March 7, 2022? 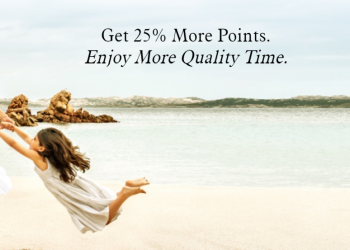