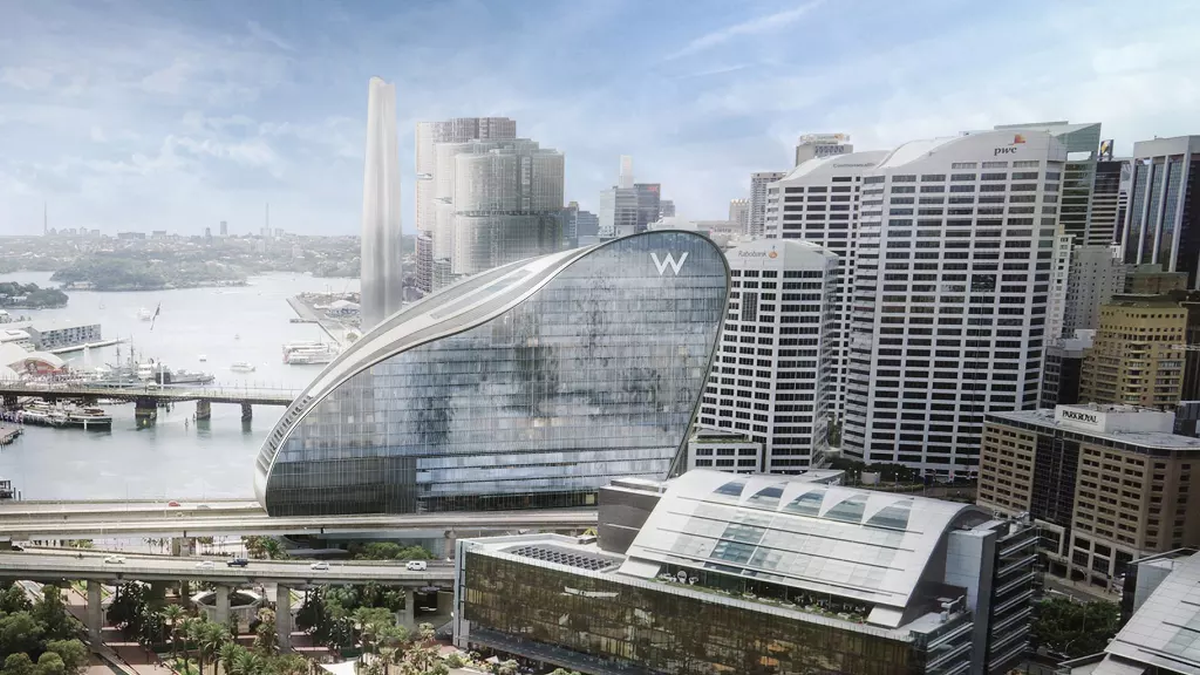 These opening plans and schedules are now in great doubt, as the construction company has collapsed and has entered administration. As a result, work on the sites has been halted.

Here’s an excerpt from the Travel Week:

The Ritz-Carlton, Melbourne and W Sydney, which were set to open in September and November 2022 respectively, were both projects of the now-collapsed construction company.

A spokesperson for Marriott confirmed construction at both management sites has paused, but said the company was unable to comment further at this time.

Probuild’s parent company WBHO, which is based in South Africa, decided to stop providing financial assistance to the Australian arm of its business, WBHOA from 22 February, forcing WBHOA to enter into administration.

Deloitte’s Sal Algeri, who has been appointed as administrator to Probuild, told Reuters he would assess the company’s financial position and begin working toward finding a new owner.

The owner of these hotels must find another construction company to finish the work or find a solution with Deloitte that handles the administration of the collapsed company.

There are often delays with new hotels, but you don’t often see the construction company entering the administration in the process. 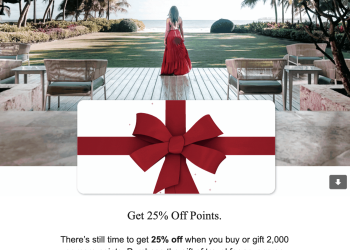 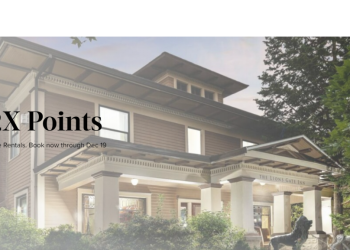