You might soon be surprised to see airplanes on partially Singapore Airlines and DHL, a division of Deutsche Post, liveries at airports in Asia and the Americas.

Singapore Airlines will provide five planes with crews and maintenance to DHL under a Crew and Maintenance agreement for at least four years.

Here’s the announcement from Singapore Airlines:

Mr Travis Cobb, Executive Vice President Global Network Operations and Aviation, DHL Express, said: “With the deployment of five Boeing 777 freighters, we can expand our express service linking the Asia Pacific region with the Americas. Following the pandemic, we see good prospects for strong growth in trans-Pacific trade lanes. By collaborating with Singapore Airlines, we see a unique chance to establish a long-lasting relationship with a long time partner who shares common values and operates at the highest standard.”

Based at Singapore’s Changi Airport and serving DHL’s South Asia Hub there, the freighters, which will sport a dual DHL-SIA livery, will be operated by SIA pilots on routes to the United States of America via points in North Asia. SIA will also oversee the maintenance of these aircraft.

The initial agreement is set for more than four years with the opportunity for an extension. As part of the agreement, the first aircraft delivery will be in July 2022, with the second in October 2022. The remaining three aircraft are planned for delivery throughout 2023. 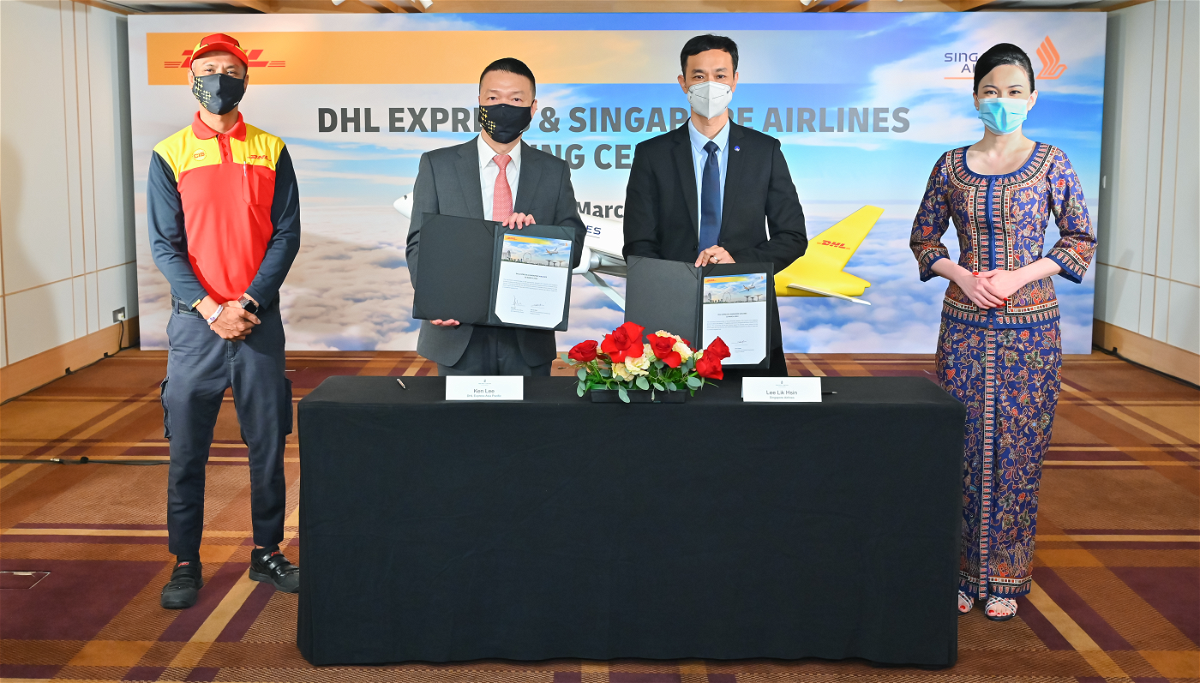 Mr Lee Lik Hsin, Executive Vice President Commercial, SIA, said: “Today’s agreement builds on and strengthens the long-standing partnership between SIA and DHL. This new freighter operation will support the fast-growing e-commerce segment, in addition to other key business segments that rely on trusted express services that DHL excels in providing. It also provides a foundation on which the partnership between SIA and DHL can be further expanded in the future. Basing these freighters at Changi Airport will further reinforce Singapore’s position as a key air cargo and e-commerce logistics hub, contributing to its growth and development.”

Mr Ken Lee, CEO DHL Express Asia Pacific, said: “This new agreement guarantees capacity on our critical routes out of Singapore as we gear up for ongoing growth in Asia Pacific trade. It gives us greater flexibility to add new routes and optimise our aircraft utilisation in the face of unpredictable changes or sudden increases in demand.”

DHL Express continuously invests to meet steady growth in cross-border time-sensitive shipments. It operates over 320 dedicated aircraft across its global network of 220 countries and territories. The Boeing 777 freighters are the world’s largest, longest range, and most capable twin-engine freighters that also contribute to DHL’s sustainability goals, reducing CO2 emissions by 18% compared to the legacy Boeing 747-400s.

SIA’s cargo division operates to more than 90 destinations as part of its current network, which includes a fleet of freighters as well as the bellyhold space of the SIA and Scoot passenger aircraft. The airline recently ordered Airbus A350F freighters as part of its fleet renewal programme. SIA continues to invest in its cargo capabilities, capitalising on healthy demand fuelled by growth in e-commerce, fresh produce, and pharmaceuticals, among other segments.

Interesting agreement with DHL and Singapore Airlines, in a sense that these planes are partially in both liveries. It is not uncommon to have Crew and Maintenance agreements, but this almost goes a bit further.

I guess that Singapore Airlines had excess capacity with freighters and crews that it could deploy in a useful way with the help of DHL. 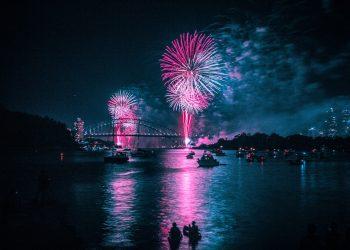 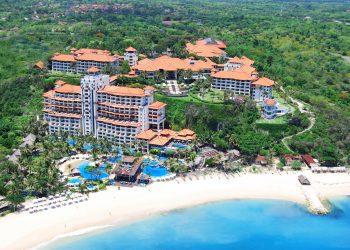