American Airlines among other U.S. carriers have previously (~ a year ago) restricted the sale/serving of alcoholic beverages on their flights and extended the measure several times but now American is the last to drop this rule and will resume selling alcoholic buy-on-board products from April 18, 2022. 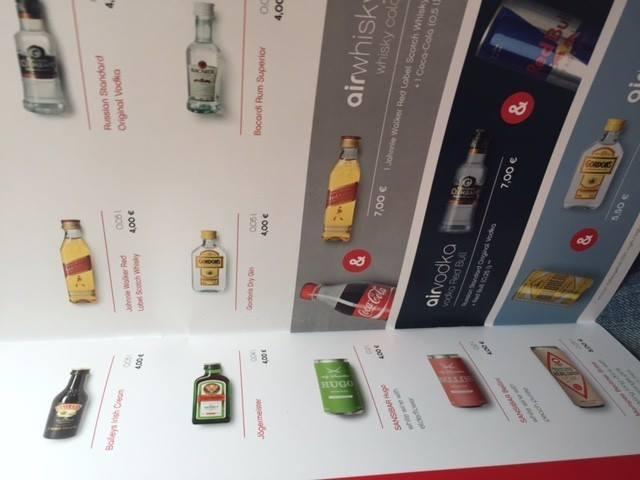 The carriers previously cited an increased frequency of altercations with unruly passengers during the pandemic as a reason to no longer sell any alcohol in economy class for a while (free booze was still being served in First- and Business Class the entire time).

One of the incidents last year included a flight attendant getting two teeth knocked out in a fight with an irate passenger when tensions were flying high in times when airlines still expect passengers to follow a number of rules including the wearing of face masks.

While other carriers have resumed the sale of alcoholic beverages quite some time ago American Airlines was the last holdout but has now finally given into the scrutiny and announced that buy on bord sales will be making a comeback.

CNBC reported that American’s decision to bring back liquor on flights 250 miles and further is firm.

American Airlines said Thursday it will resume sales of alcoholic beverages on domestic and short-haul international flights next month, a plan it delayed almost a year ago because of a surge in unruly passengers and attacks on crew members.

Airlines stopped selling alcohol and paused food sales and service in March 2020, when the pandemic started and travel demand plunged. Carriers have been steadily bringing back many of those services over the past year as travelers returned in droves.

American is the last major U.S. carrier to bring back sales of beer, wine and spirits, which it will sell in its domestic coach cabins starting April 18, the date the current federal mask mandate expires. It isn’t clear whether the Biden administration will extend or end the requirement. Southwest Airlines restarted alcohol sales last month.

Drinking and disputes over the mask mandate have contributed to unruly behavior on flights, flight attendant unions have said.

Sales will be available on American flights longer than 250 miles. Alcoholic beverages are complimentary on American’s long-haul international flights and in first class, as it is on other major airlines. …

American isn’t raising prices compared with the before the pandemic, a spokeswoman told CNBC. Spirits such as new arrival Aviation Gin, rum, vodka and whiskey will be $9. Wine servings are also $9. Beer is $8.

American is also bringing back buy-on-board food, which will start with flights longer than 1,500 miles, about three-and-a-half hours, starting with chips and almonds. The airline says it will start offering touchless ordering later this year. …

The way American approaches this entire matter is totally baffling to me. It’s one thing to ban alcohol from being served to passengers entirely like Southwest does but American continues to serve booze free of charge to First- and Business Class passengers. Just Economy will remain a dry zone.

Is serving alcohol for free and in pretty much unlimited quantities (unless someone becomes obviously drunk and rowdy) to passengers in premium cabins less risky than selling it in coach? 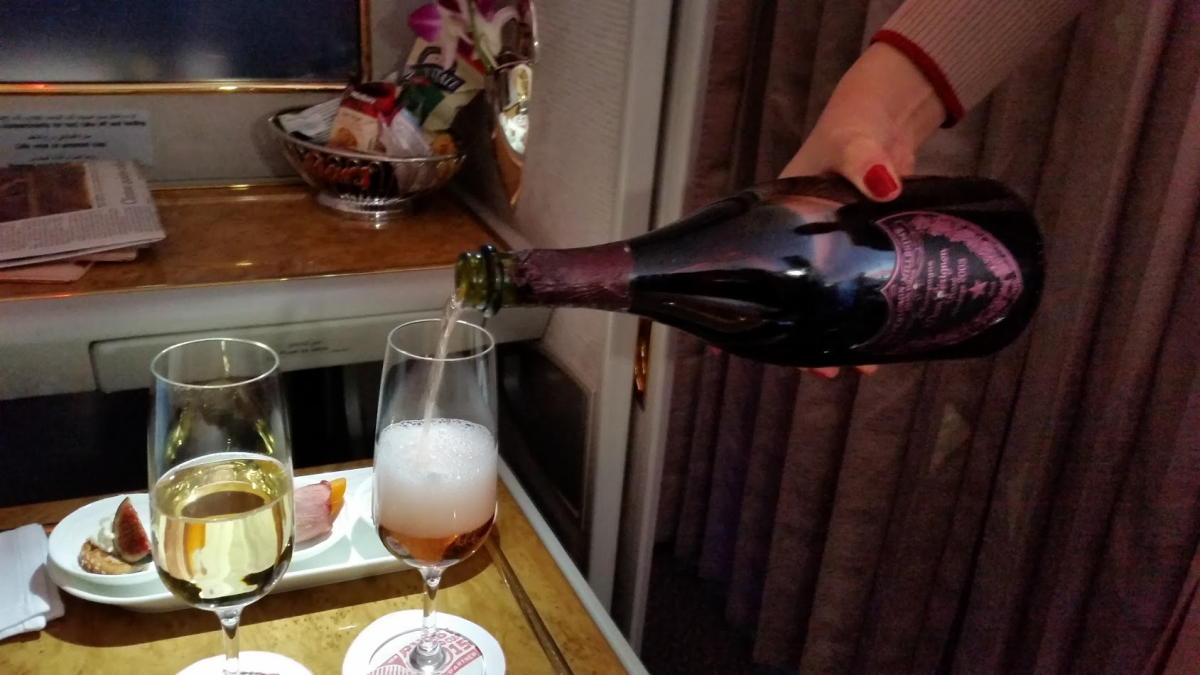 Not selling alcohol is the prerogative of any airline. In the end, it’s not part of their complimentary regular inflight service offering and as an ancillary revenue source it can be withdrawn at any time. But at least in American’s case it raised quite a few eyebrows let alone that they kept the ban on for so long.

Obviously, I’m convinced there would be quite a few travelers who’d bid American goodbye if they’d suddenly cease serving alcohol in Business/First class as long as the competition still keeps pouring.

But is this really a solution to the problem? From what I see and experienced the usual suspects are usually already intoxicated by the time of boarding and rarely does any gate agent or captain decide to not let them fly unless they immediately start a fight of some sort.

People don’t suddenly go berserk because they had a double Baileys and why hard alcohol consumption is sometimes a contributing factor may be policing passengers during boarding is a better, more practical approach. Then again there is no law against having had a drink before boarding as long as the behavior isn’t out of control. It’s up to the discretion of the airline however if they deem a passenger to be intoxicated.

I’m not surprised American is the last holdout. The airline hasn’t been a leading voice in anything reasonable over the last decade in their steady race to the bottom.

American Airlines Economy Class passengers will be able to purchase alcoholic beverages once again from April 16,2022 as the carrier has announced an end to their non-sensical buy-on-board ban that only affected Economy Class.

It has always been a controversial subject when “enough is enough” as far as alcohol consumption goes. Practical experience has so far showed me that cabin crew rarely put a stop to excessive alcohol consumption unless there is an incident calling for cutting the passenger off. Especially in Premium Class. 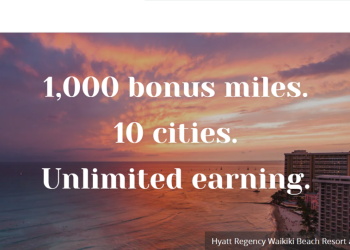