Global Hotel Alliance (GHA) announced a year ago (read more here) that the US-based OMNI would be exiting the program, while NH Hotels, a Madrid-based chain owned by a Thai company, would join in early 2022. 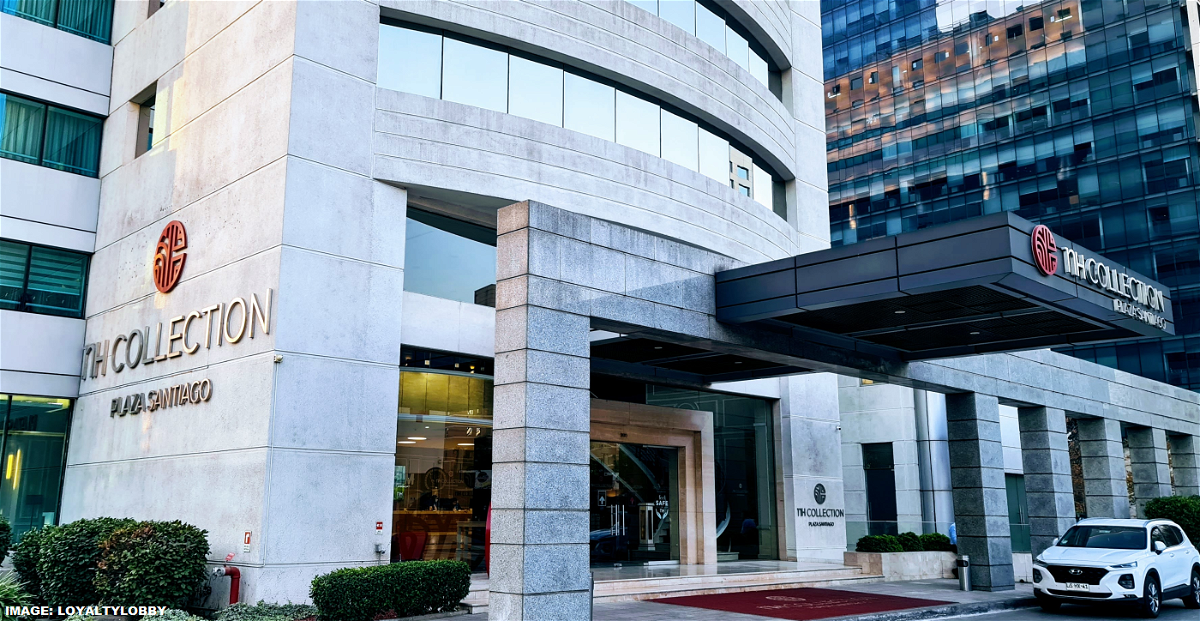 Well. Early 2022 is almost gone, and I wondered what was going on with NH Hotels integration when I walked past a couple of their hotels in Puebla and Santiago.

You can access GHA Discovery here and NH Hotels here.

We were in touch with GHA and were told that they were looking at June/summer integration of NH Hotel, and the loyalty program for this group of hotels would be called NH Discovery (likely only a flag on accounts).

NH Hotels has a good selection of hotels, especially in Europe and some countries in Latina America:

With over 358 hotels in 31 countries, NH Hotel Group offers a wide variety of hotels catering for a perfect stay no matter where your destination. Our directory of hotels is a list of all our national and international destinations and the hotels in each, making the search for your next room or trip even easier. No matter what your reason for traveling, the rooms in our hotels offer comfort, quality and the best value for money in all locations. All this combined with the best service, in both beach and city locations. 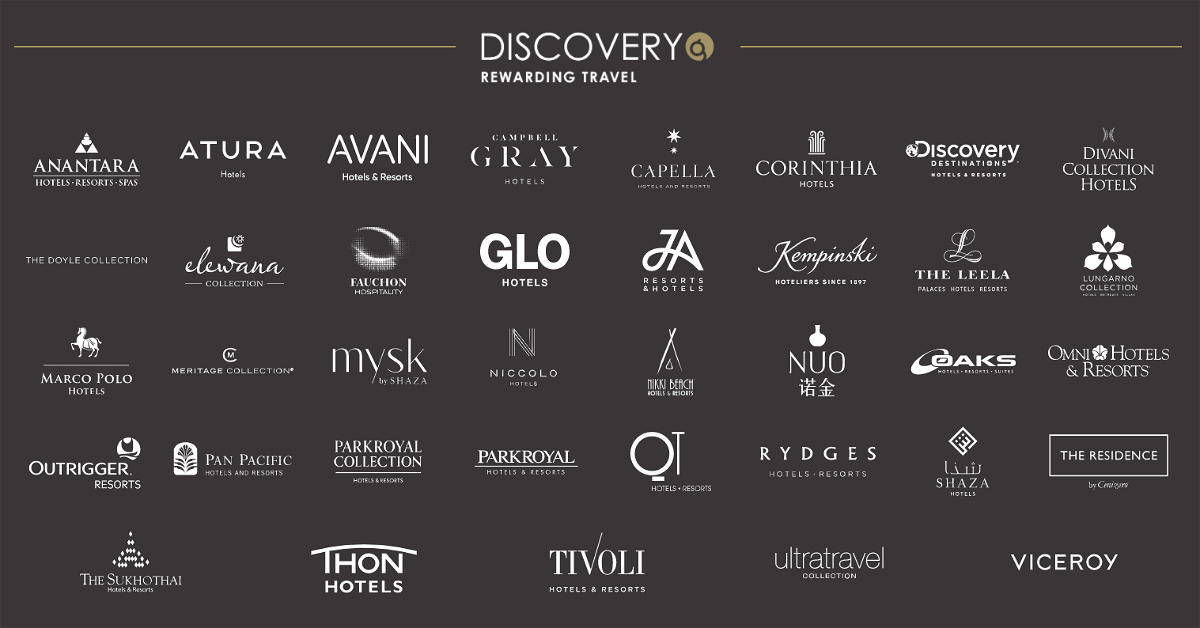 Based in Madrid, Spain, the NH Hotel Group is one of the largest hotel companies in the world. Under three brands, NH Hotels, NH Collection and nhow, it operates over 360 hotels in 30 countries, primarily in Europe and South America. NH Hotel Group is majority-owned by Minor Hotels, a Bangkok-based operator of more than 160 hotels and a GHA shareholder. Minor’s global family of brands such as Anantara, Avani, Elewana Collection, Oaks and Tivoli are already member brands of the alliance and participate in DISCOVERY.

Chris Hartley, GHA’s CEO, sees this as a big step for GHA.

“NH will strengthen the alliance during what has been a difficult period for the hospitality industry, further leveraging our collective buying power and collaborative marketing efforts. It also gives our 17 million-plus DISCOVERY members access to hundreds of new locations in South America, Spain, Germany, Italy, and Benelux, where until now we had limited coverage.”

The announcement comes as GHA is preparing to launch a redesigned version of its DISCOVERY programme during the fourth quarter of 2021. There will be an exciting array of new features, including a digital rewards currency and unique benefits and offers for local members even when not staying in the hotel. More details on the new programme are due to be announced soon.

Ramon Aragones, CEO of NH Hotel Group, who will be joining GHA’s board of directors, adds:

“Being part of Minor Hotels, we are already expanding NH’s presence into new markets, such as Australia. With Minor’s brands participating successfully in the DISCOVERY loyalty programme for many years, this was a logical step for NH and our customers. It enriches the choice for NH’s 10 million members, opening up destinations across Asia, Australia and North America; and makes us more competitive with a loyalty platform to rival the best in the industry. I am delighted to join Dillip Rajakarier, Minor’s CEO, on the GHA board, where I look forward to being involved in the strategic growth of the alliance through a strong collaboration with a fabulous collection of independent brands.”

GHA’s DISCOVERY loyalty programme was first launched in 2010 to help independent, upscale, and luxury hotel brands compete with major global brands while retaining their individuality. DISCOVERY celebrated its 10th anniversary in 2020. The second iteration of the programme is expected to launch in mid-October of 2021.

It is not unusual for program integrations and launched to be delayed.

Minor’s other hotel brands are already part of GHA, and when they took over NH Hotels (Hyatt tried to purchase them as well), it was clear what loyalty direction they would take in due course.

Airfare of the Day [Business Class] AIR FRANCE/KLM London to Bangkok from £1,315 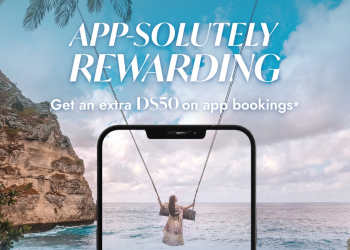 Global Hotel Alliance (GHA) has launched another Discovery Dollars (D$) offer for stays a minimum of two nights through December... 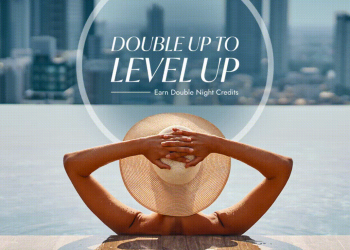 Global Hotel Alliance, which Discovery guest loyalty program went through a refresh in late 2021, has launched a promotion for...