Lufthansa’s surcharges on Award Flights have always been “up there” but what they did now is really surpassing anything we’ve previously seen as you’re now paying $800 per Business/First Class segment on tickets issued and originating in North America. 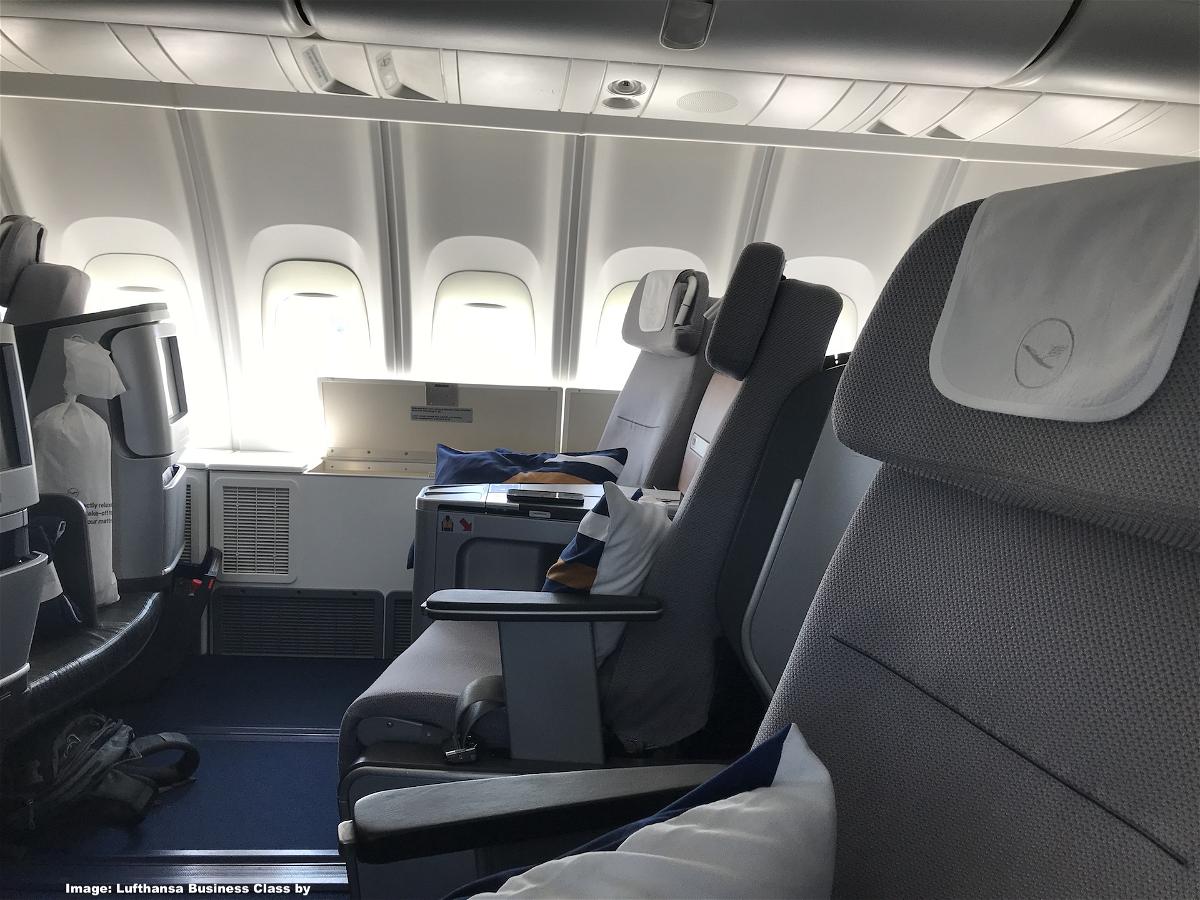 The times of mileage award flights being free are largely over when selecting the wrong frequent flyer programs that levy the expensive airline surcharges (fuel surcharges) on the passenger.

Frequent flyer programs in the U.S. have largely avoided charging these extra fees and it’s still possible to book for example United Mileage Plus awards on airlines that usually charge high fees.

When I pieced together an itinerary for the next two months this week I was shocked to see what Lufthansa now charges on award bookings that originate in the USA and Canada. And not just when using Miles&More program but all frequent flyer programs that levy these fees, including ANA: 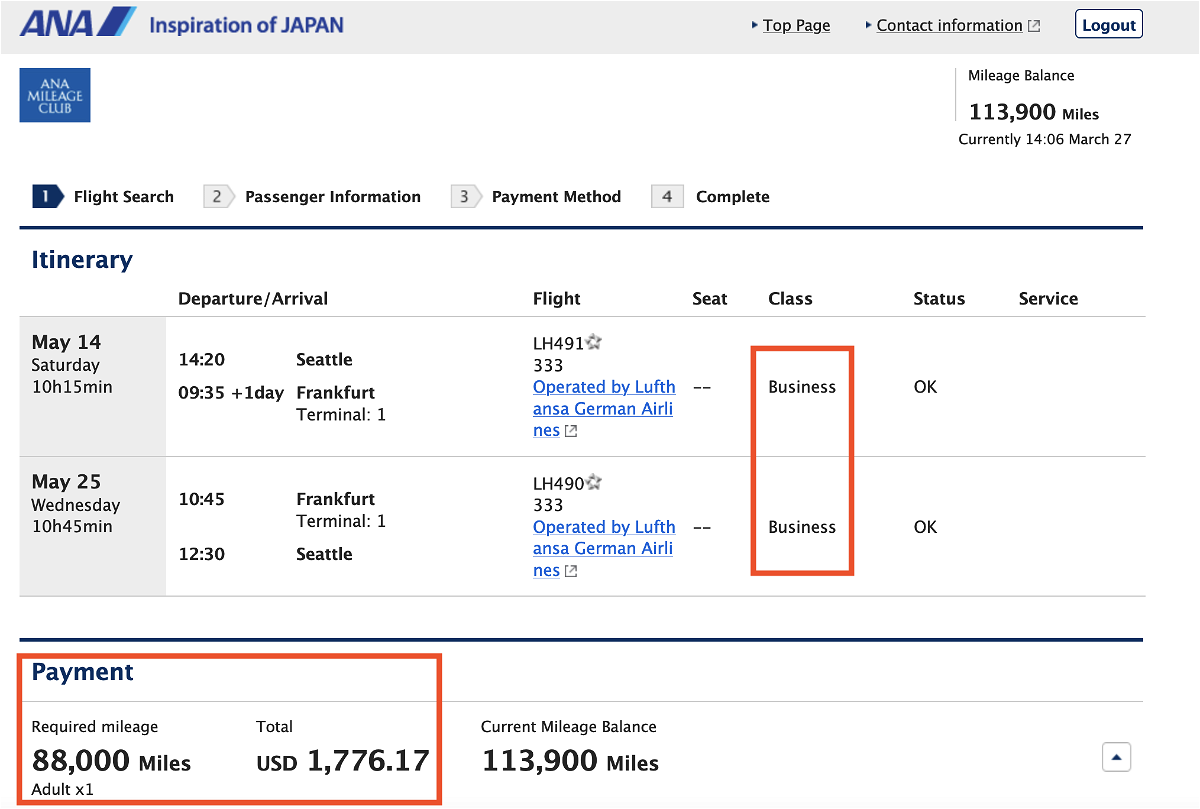 The fare calculation shows where this massive amount is originating from: 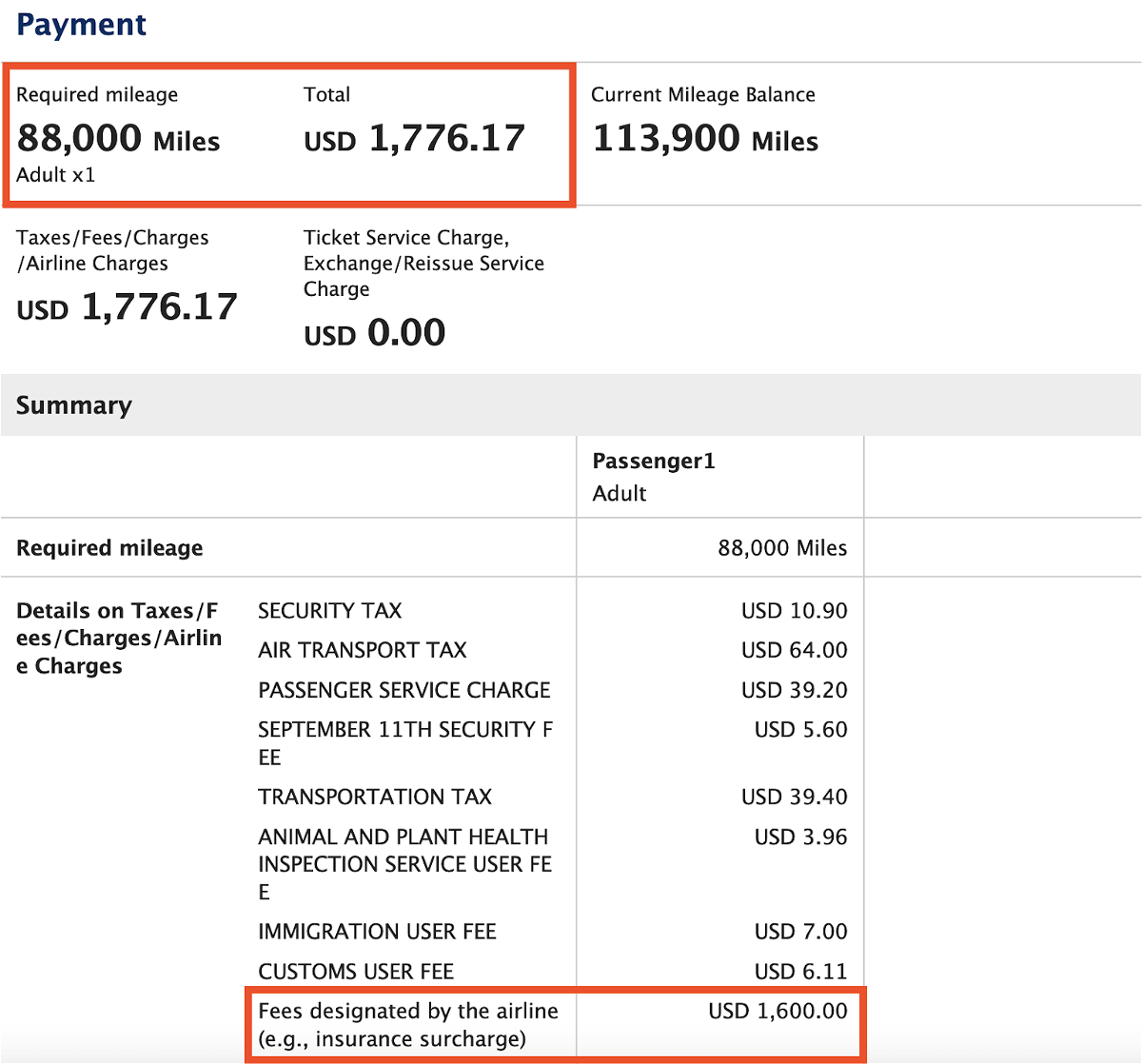 The airline-specific fees in this case are US$1,600 or US$800 per long haul segment Seattle-Frankfurt-Seattle. Only ex-North America though, if you book the same itinerary the other way around from Frankfurt to Seattle and back the entire ticket “only” costs US$672:

The surcharges on this itinerary are $496.60 or $248.30 per segment which is a universe away from the outrageous fees Lufthansa dares to charge when the trip originates in the U.S. or Canada.

There are other carriers that levy high fees for departures from North America such as British Airways but Lufthansa really takes the cake here.

Had I redeemed via United the price is a lot lower in surcharges but charges a lot more more miles:

In my case, I ended up redeeming an ANA Mileage Club Round The World ticket in Business Class with my miles and paid only 115k miles plus ~ US$700 for the entire trip: BKK-ICN-SFO-LAS-LAX/YVR-FRA-BKK.

I will feature this in an Award Success article later in the coming weeks. Definitely a lot better than redeeming for this individual ticket.

Some airlines are charging outrageous fees as surcharges to award tickets and in the example above ANA Mileage Club – due to Lufthansa’s crazy $800 per segment charge – rings up $1776 plus 88,000 miles for the round trip in Business Class. Probably the worst redemption option I’ve ever seen and this would go for all programs that choose to tag on the carrier-specific charges.

With United Mileage Plus this ticket would have cost 77,000 ONE WAY plus $5.60 which shows that it’s important to pick the program where you collect miles or transfer points carefully. In the end, it’s a trade-off and very important to know the sweet spots of the program. 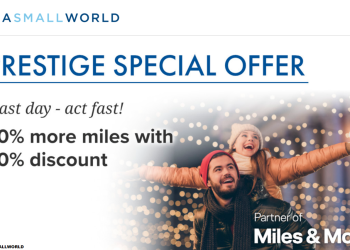 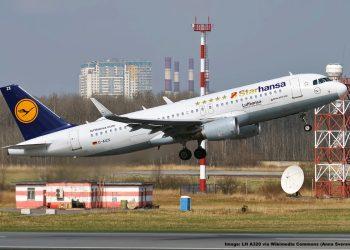