Waldorf Astoria Comes To Sydney In 2025

Hilton today announced that they had reached an agreement with One Circular Quay developer to bring its marque brand Waldorf Astoria to Sydney in 2025. 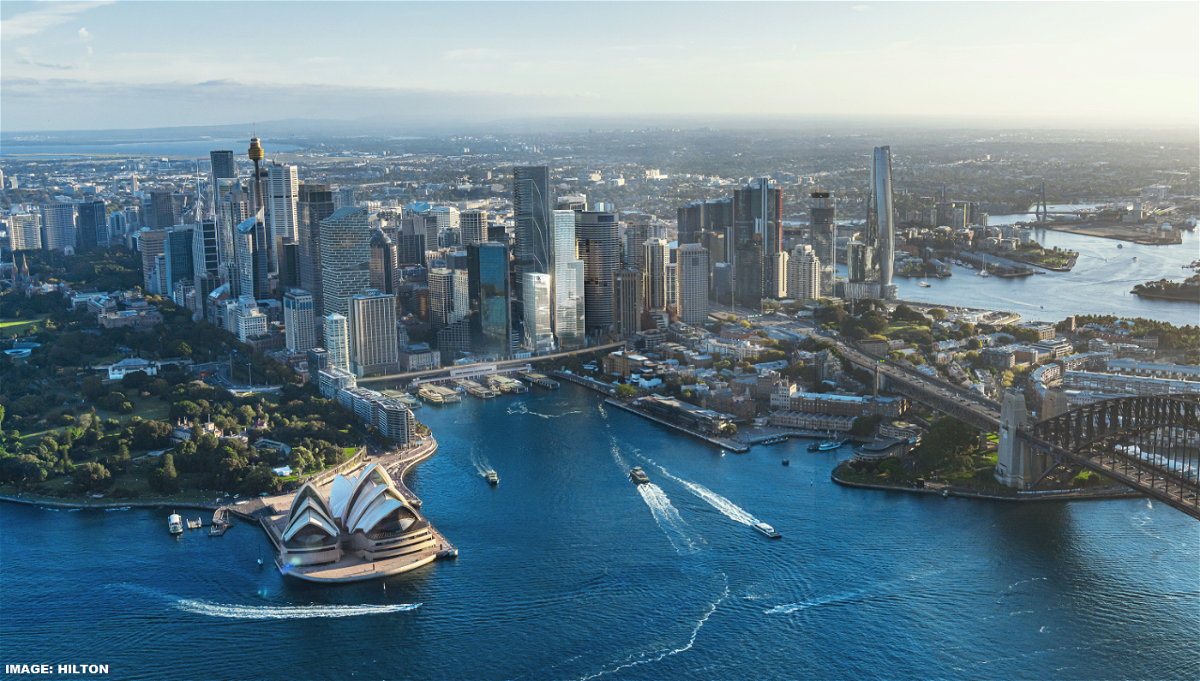 There will be two towers in the development; a 28-floor hotel (Waldorf Astoria) and a 61-floor apartment building. The hotel will consist of 220 keys, of which 41 will be suites.

You can access Hilton’s page for the Waldorf Astoria brand here. 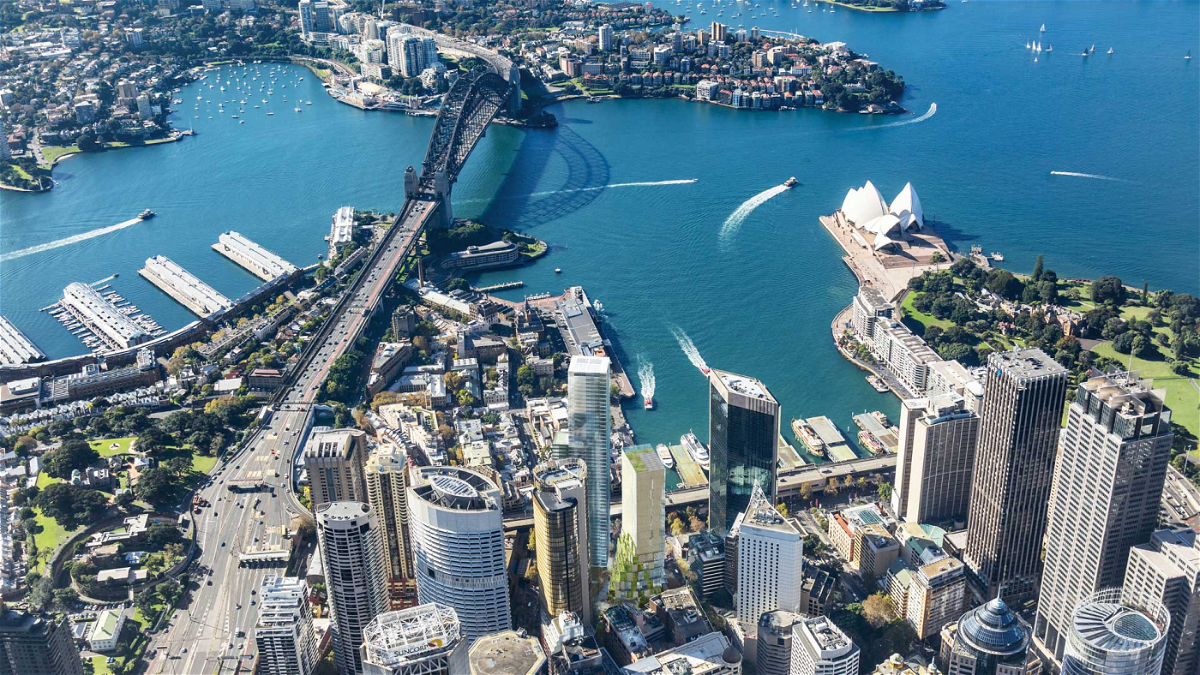 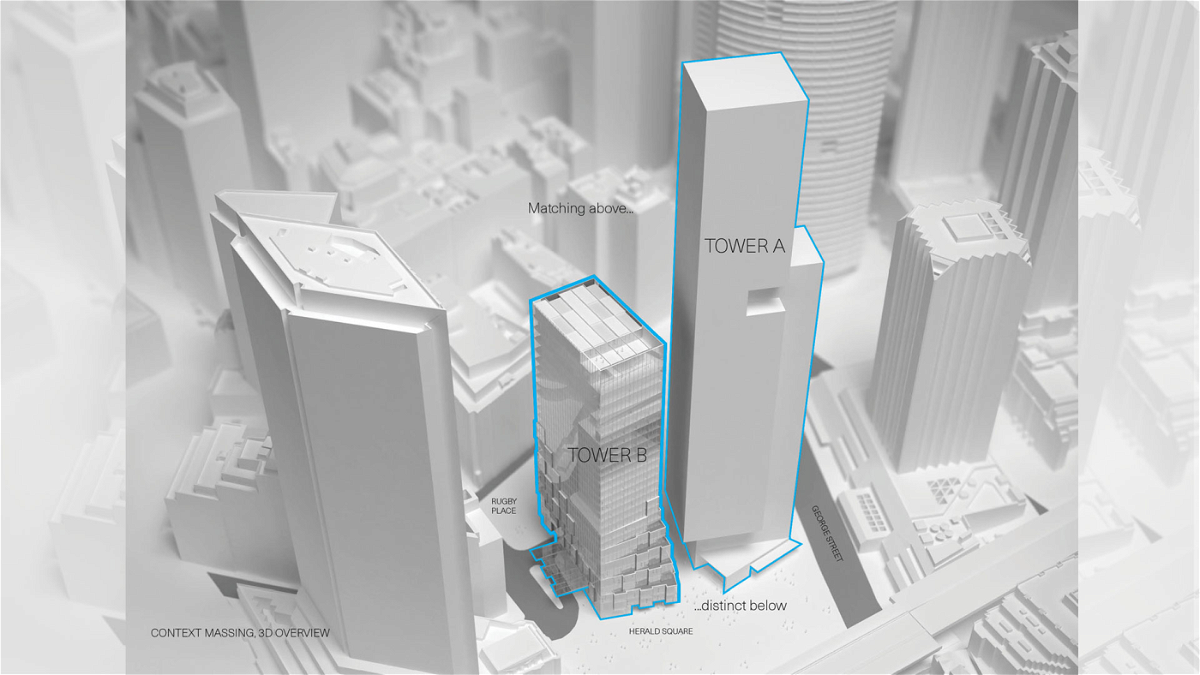 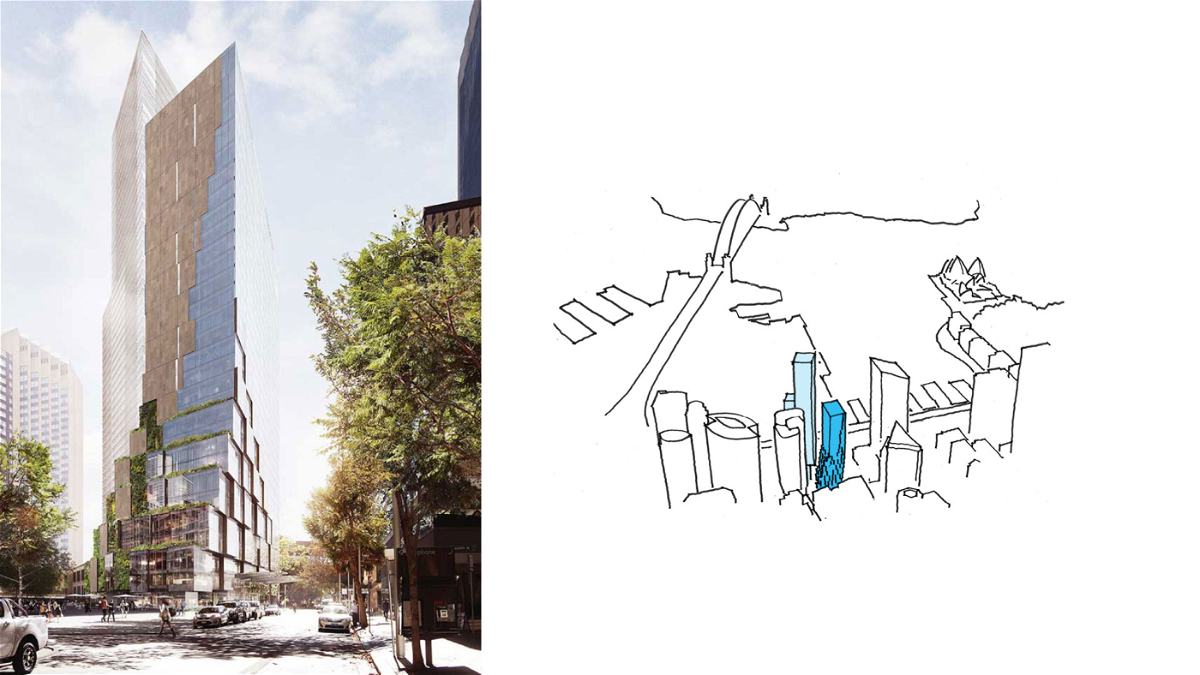 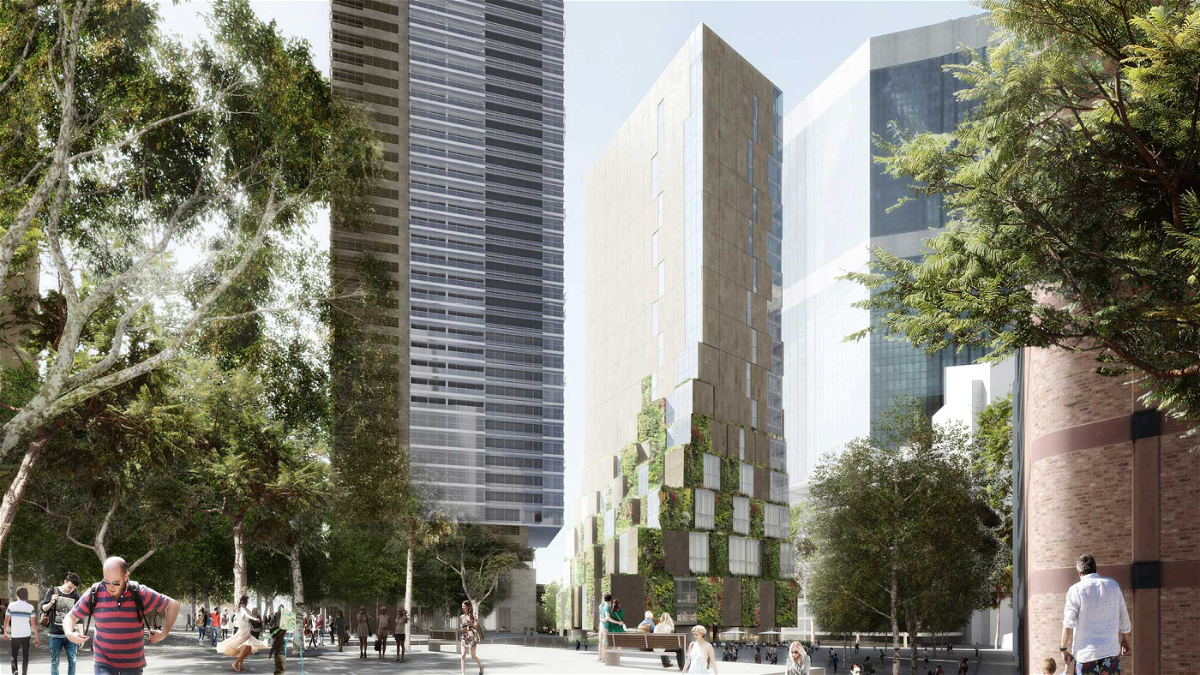 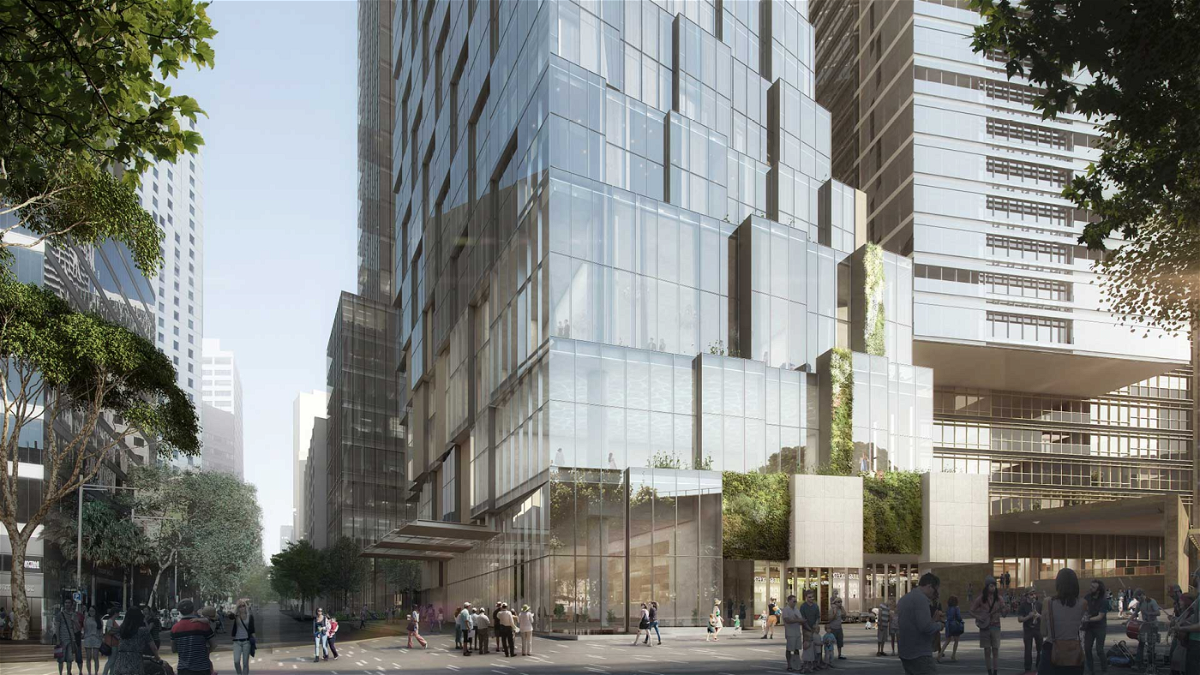 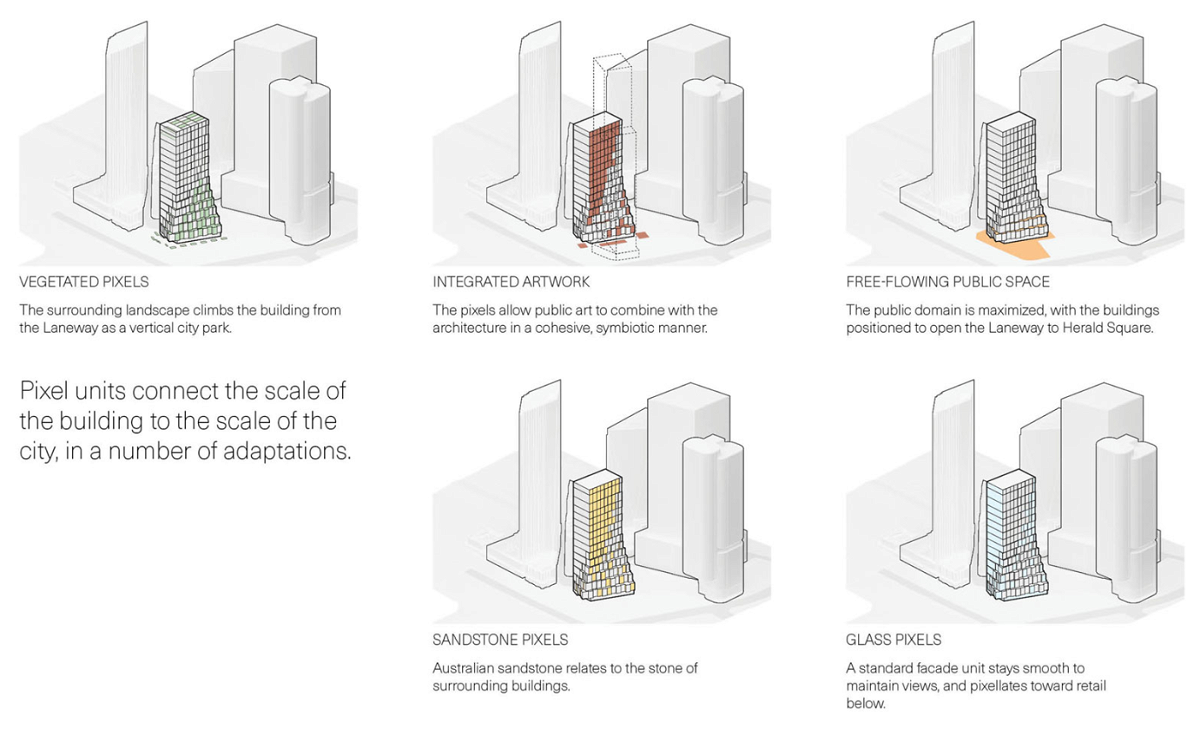 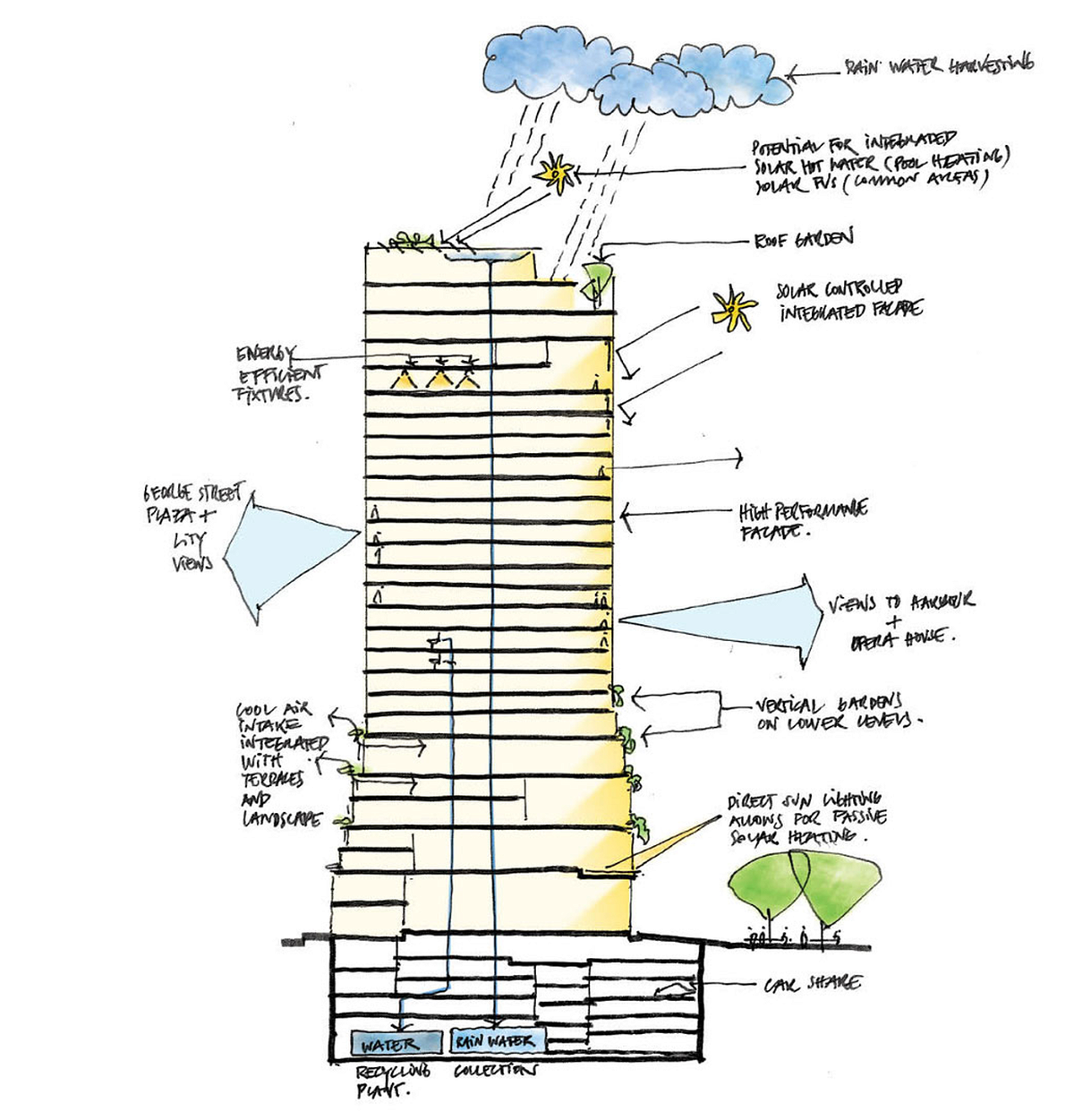 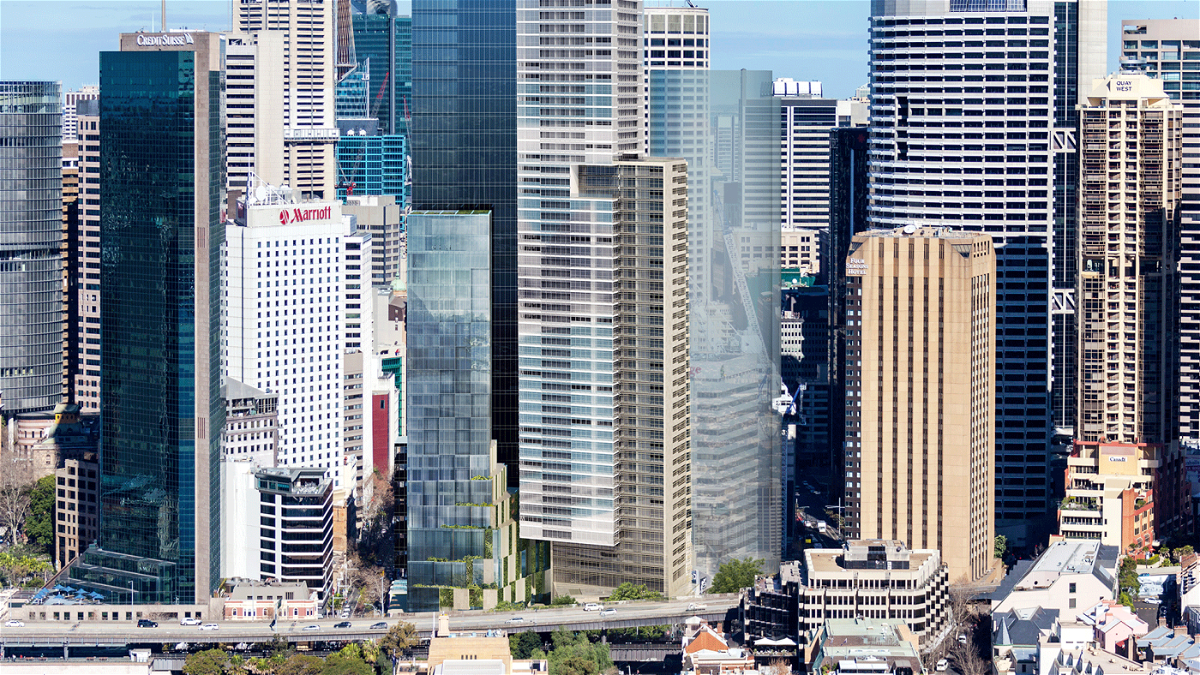 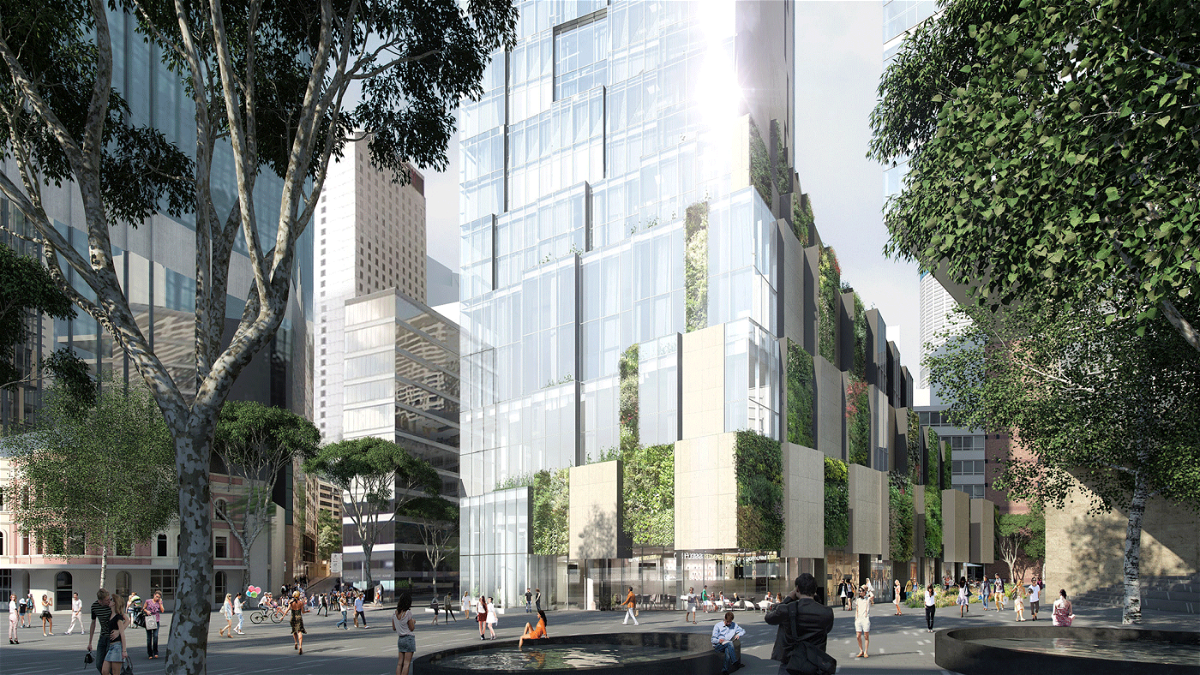 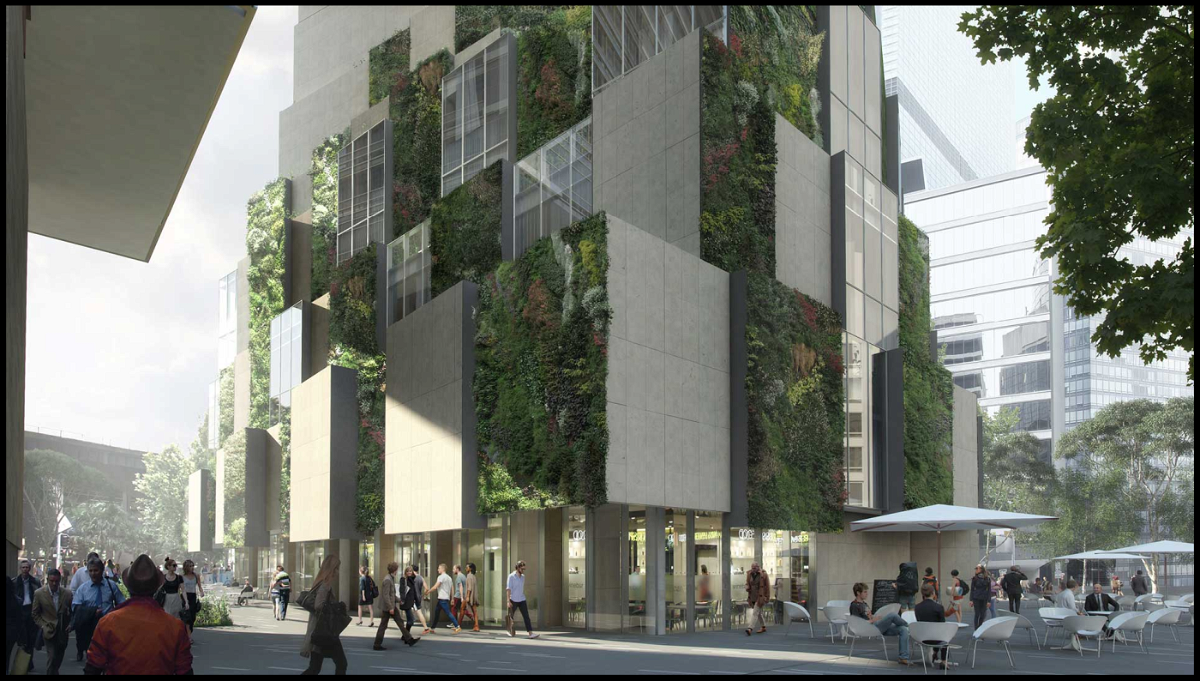 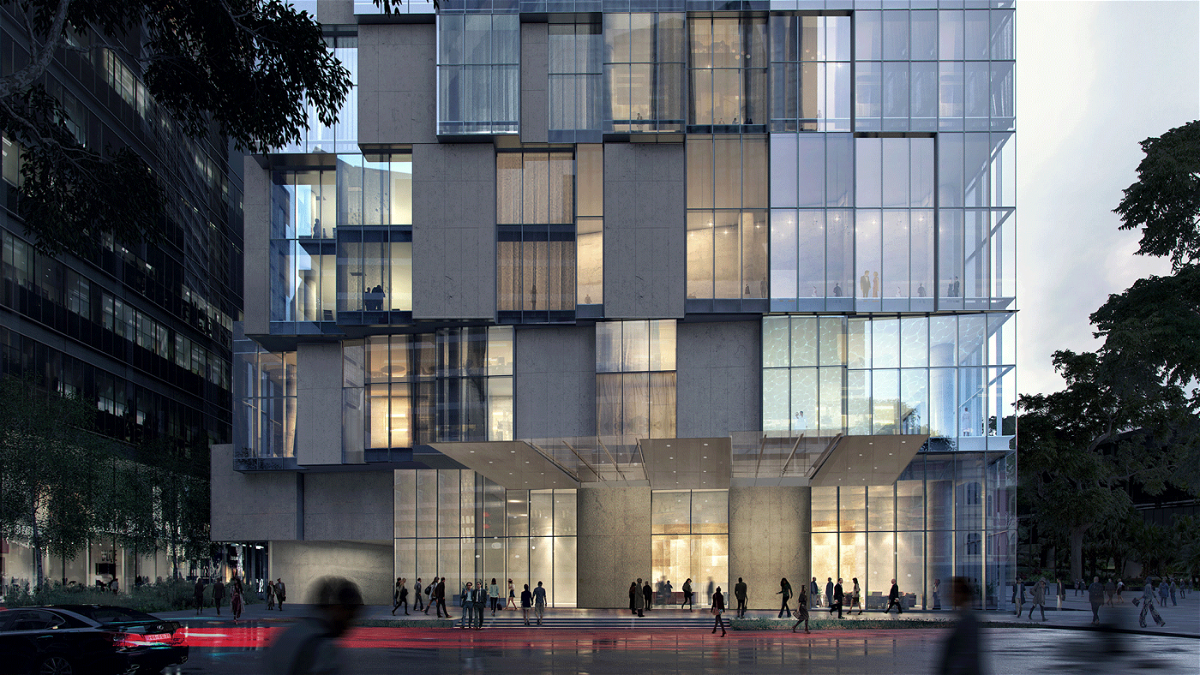 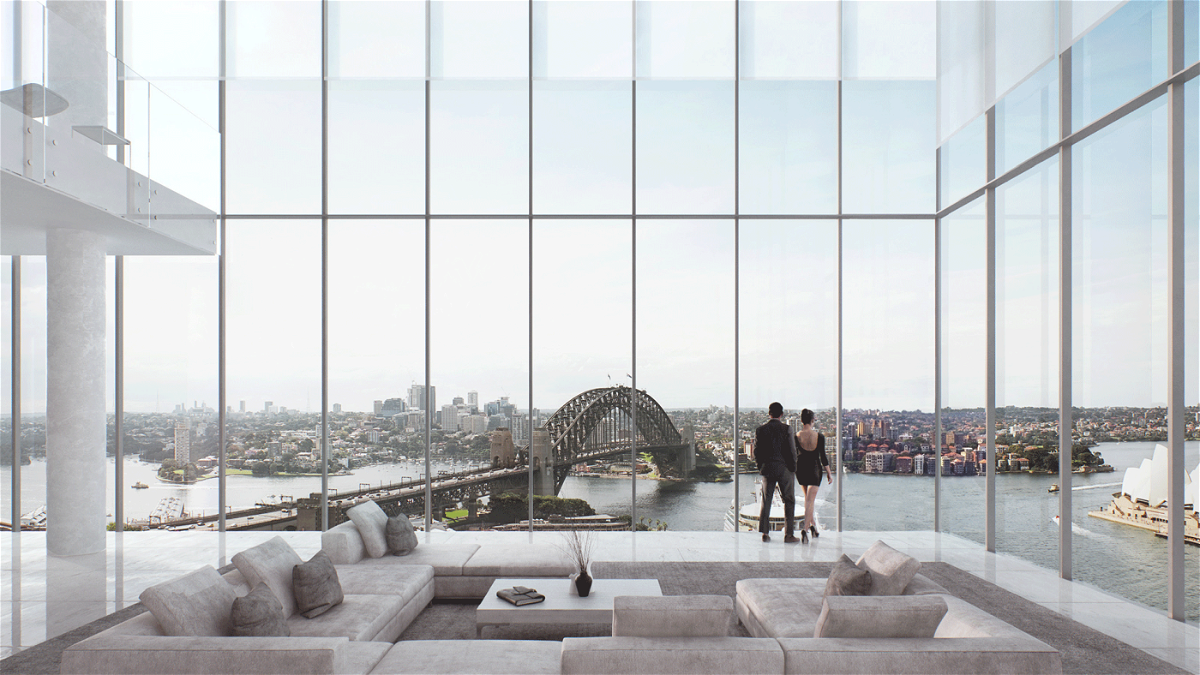 “As the first Waldorf Astoria property to debut in Australia, Waldorf Astoria Sydney signals Hilton’s commitment to expanding our luxury portfolio to the world’s most sought-after destinations,” said Matt Schuyler, chief brand officer, Hilton. “Our highly personalized, elegant service and iconic environments are at the heart of every hotel, and we look forward to delivering unforgettable experiences to our guests in Sydney.”

Located in the One Circular Quay mixed-use development at 1 Alfred Street, which includes an adjoining 61-level luxury apartment tower, the hotel will be a home away from home for today’s discerning travelers. Within walking distance of Waldorf Astoria Sydney are some of the city’s top shopping destinations and most prominent attractions, including the Sydney Opera House, Harbour Bridge, Royal Botanic Gardens and Museum of Contemporary Art. Sydney’s Kingsford Smith International Airport is 15 kilometers away.

Tokyo-based firm, Kengo Kuma & Associates, and Sydney-based Crone Architects, will oversee the architecture of Waldorf Astoria Sydney, where they will artfully blend contemporary living with cutting-edge design. Comprised of 179 guest rooms and 41 suites, Waldorf Astoria Sydney will exude a sense of lightness and calm from the moment guests arrive, with its sumptuous accommodations embracing elegance and luxury, a signature aesthetic of all Waldorf Astoria properties. The strong sense of arrival will extend through the impressive public spaces to the Waldorf Astoria Spa on level one and guest rooms.

Offering graceful and personalized service through dedicated Personal Concierges, each team member of Waldorf Astoria Sydney will create extraordinary memories for guests with access to bespoke and luxurious offerings.

“Hilton is thrilled to partner with AW One Circular Quay for the entry of the Waldorf Astoria brand into Australasia, which marks a significant milestone in the growth of our luxury portfolio. The introduction of Waldorf Astoria to Sydney underscores our development strategy of organically bringing our world-class brands to discerning travelers in key global markets,” said Guy Phillips, senior vice president of development, Asia and Australasia, Hilton.

There is quite a bit of hotel development in Sydney right now, and the W close by is set to open before the end of the year (it could be delayed).

This definitely looks exciting development. I can only imagine the rates at this Waldorf Astoria come 2025.