IHG announced back in January (read more here) that its IHG Rewards would see a refresh, and new elite tiers would go live in March. 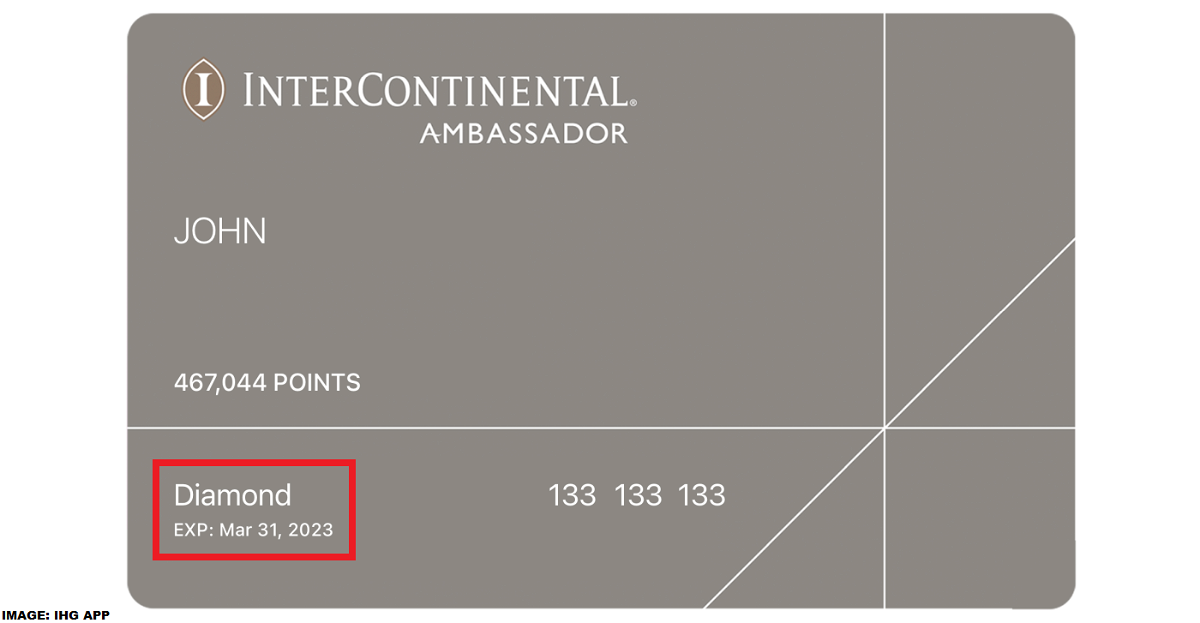 You can access IHG’s page for program refresh here.

The Diamond status now appears in parts of the IHG app, like in my case, but no more information has been released about the benefits associated with this tier. 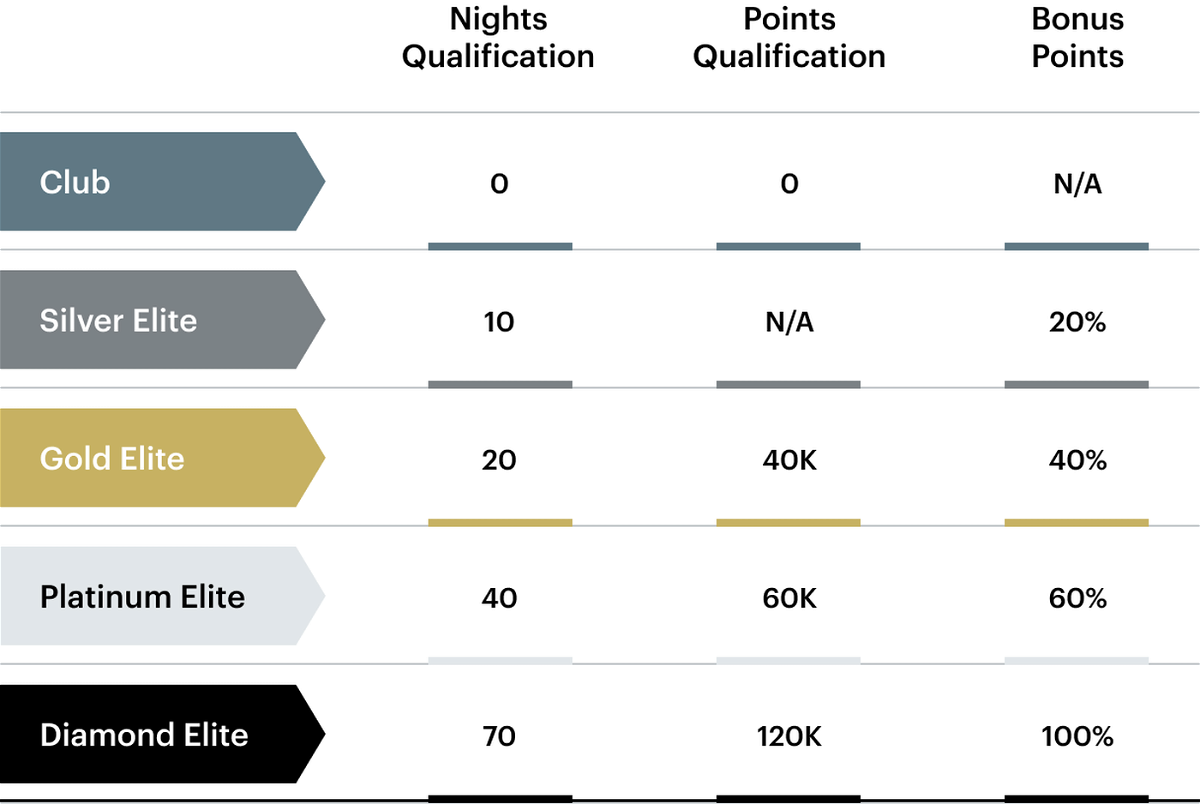 The new Silver has the same requirements as the old Gold, but without being able to reach it on spend. The new Gold requires 20 nights or 40K points. Platinum tier’s night requirement stays at 40 but earning it on points increases by 50% (40K to 60K). The Diamond, previously Spire Elite, requires five fewer nights 70 compared to 75, but a considerably higher spend of 120K versus 75K

We should learn more about the benefits associated with various tiers and the program refresh this week, as the information has been/is being released for employee training purposes.

I wish that IHG would match the program features offered by Hilton, Hyatt, Marriott, and even Accor. But unfortunately, the program in its current form is not competitive for stays at non-select service properties.