LATAM is the latest carrier that’s offering a status match campaign to members of competing carriers when applying until May 12, 2022.

The South American carrier which isn’t part of any alliance anymore since leaving oneWorld is offering to match tiers to their LATAM Pass program with tier validity through March 31, 2023.

This was first reported by Ben from One Mile At A Time a few days ago and the campaign is managed by statusmatch.com which will facilitate the match by accepting the application, verifying the details submitted and then approving the match. LATAM is then going to upgrade the account.

You can access the landing page for the LATAM Pass Elite Tier Match here.

Approved participants will receive the equivalent status they have with one of the frequent flyer programs of the airlines that apply according to the geographic condition reported (excluding the Black Signature category).

If your request is approved, you will receive the corresponding frequent flyer status in the LATAM Pass program within six (6) business days, valid until 03/31/2023. Submitting the application is free of charge.

The campaign ends on 11:59pm May 12, 2022 (Colombia). LATAM Pass and StatusMatch.com reserve the right to end or amend the campaign even before this date.

Now, LATAM has matched other programs for a long time but that was done mostly on request and not through an official campaign that was advertised. In previous years when LATAM was still part of oneWorld they even matched up to their Black Signature Level which is no longer available under the current campaign.

The following programs can be matched to LATAM through this site:

The airlines matched must depend on the home markets where LATAM flies to. For example British Airways Executive Club isn’t part of the options.

LATAM is no longer part of any alliance but instead maintains partnerships with some airlines where elite benefits will be provided for the tier members of LATAM Pass. This is a bit of a negative and makes this match opportunity only interesting for those who want to use the benefits either on LATAM itself or their

These are the six carriers where LATAM Pass Elite members enjoy benefits: 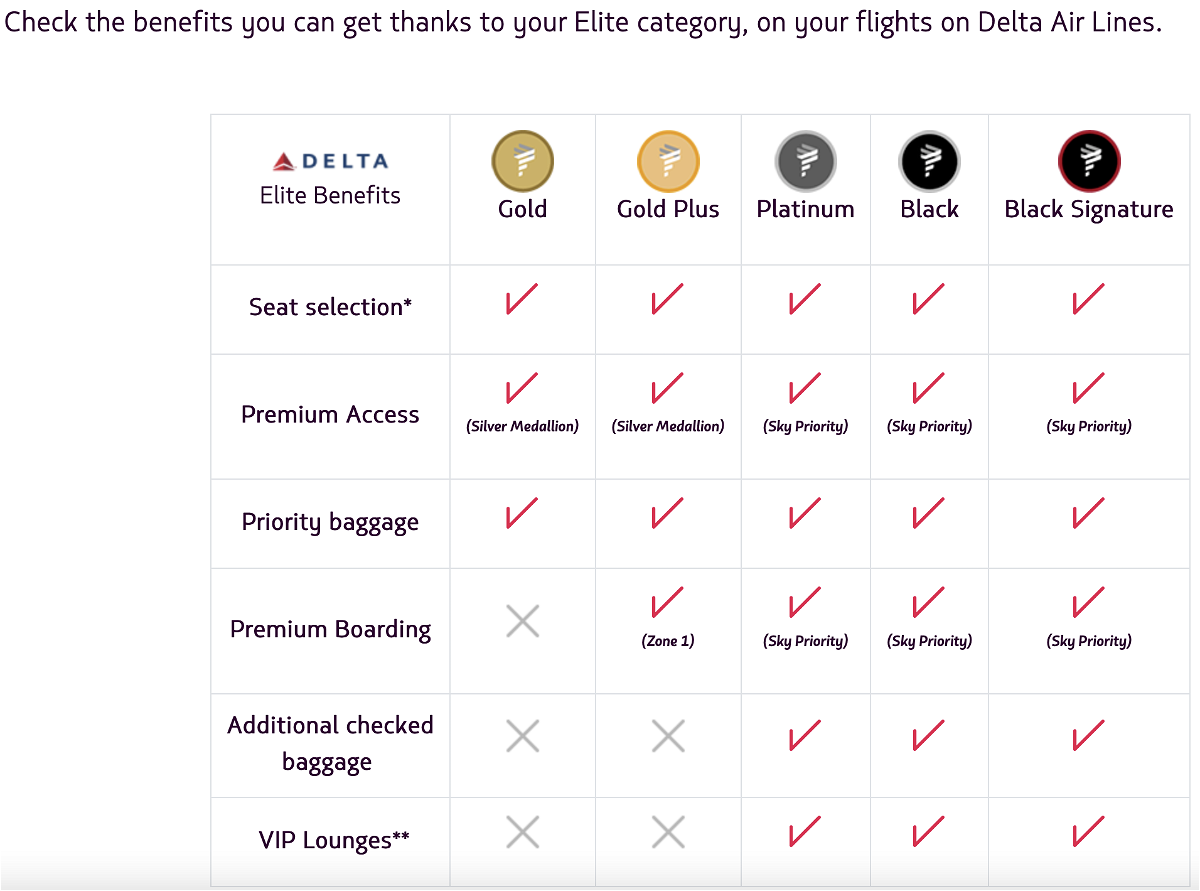 If you manage to get matched to Platinum Status or higher then most important ground benefits will be provided on the six partner carriers including Priority Check-in, Priority Seating, Lounge Access, Priority Boarding as well as additional baggage allowance.

Those who want to fly on LATAM will find that the status is actually very useful on the airline itself as it also includes key benefits such as upgrades.

LATAM used to be very popular to obtain tier BA tier points on flights between Frankfurt and Madrid several years ago. Since they exited oneWorld that option stopped being interesting for most people.

LATAM Pass is offering a status match opportunity with 17 carriers in their program that has biletaral agreements with six partner carriers where elite benefits are provided despite not sharing an official alliance.

The match is provided free of charge which is rather nice compared to the recent match to Royal Air Maroc that not only came with a fee but they also stopped accepting matches to the higher elite level after just two days. 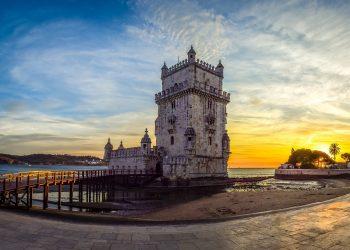 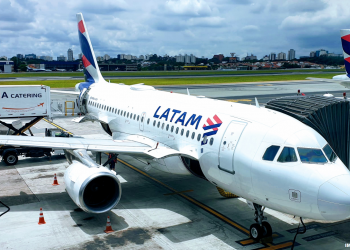 Qatar Airways has launched a bonus offer for LATAM flights, an airline of which it owns a 10% stake but... 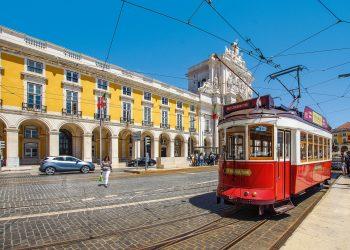