It’s no secret that Russian airlines don’t have the easiest standing in the aviation world at the moment and S7 Airlines is the latest casualty as oneWorld has suspended the membership of the carrier until further notice. 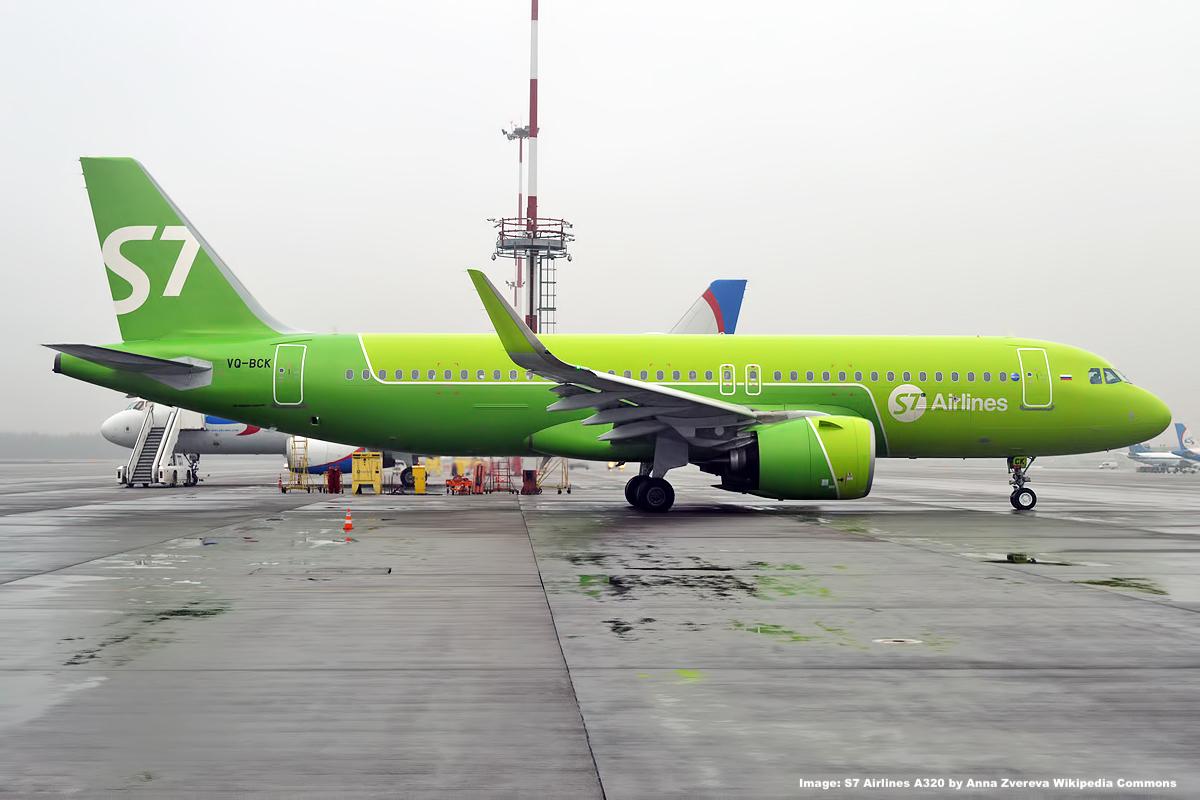 OneWorld has already removed S7 from its list of member carriers on the website while S7 itself still dons the OW Logo on the main page, although this is all but cosmetic for the time being.

With this step, benefits related to S7’s frequent flyer program S7 Priority will no longer be available within the alliance (at least officially, the one or other lounge access might still slide depending on how well informed the member carriers and lounge staff are.

Bloomberg reported that the decision was made yesterday and that according to S7 it was done in mutual agreement as there is no practical purpose for the partnership at the moment.

S7 Airlines said in a statement that:

… Due to the restriction of international flights the business relations between S7 Airlines and the Oneworld alliance have been greatly reduced.

In the current situation, S7 Airlines and Oneworld made a joint decision to suspend the partnership agreement from April 19, 2022. …

S7 Priority, the carrier’s frequent flyer program has suspended the issuance of mileage awards for most carriers although collecting miles on airlines such as Qatar Airways is still possible:

… Mileage refund requests for flights prior to these dates will be processed within 45 days,” … For all Qatar Airways flights, the option to earn miles is available, but the issuance of award tickets is temporarily suspended. …

It would not be very wise to continue accumulating miles in the S7 program for obvious reasons. Who knows how “temporary” the exclusion of S7 from oneWorld and their partners will hold or if they will ever gain full membership again.

OneWorld has already removed S7 from their list of members:

Realistically there is really no value to be had from the balance of Priority miles right now. The same goes for Aeroflot/SkyTeam by the way.

Both carriers have suspended their international routes and are only operating domestically following bans of governments for Russian airlines to operate in their airspace and the strong likelihood of the aircraft being impounded at a foreign airport (at least those that are entertaining the sanctions).

S7 Priority became a bit prominent a few years ago when they offered a status match that many used to access lounges in other parts of the world as it is so often when obscure/niche carriers offer such matches such as the recent one from Royal Air Maroc or ITA. Realistically almost nobody will ever fly on this carrier, they use the match opportunity, and then the account will be burned. I have certainly done that in the past on a few occasions.

S7 Airlines has been suspended from the oneWorld and the carrier has put out a statement that this was a mutual decision. Considering that there is really nothing useful about the membership right now for S7 as well as being a reputational liability for oneWorld it’s probably indeed the best to terminate or at least suspend it at this point until things get back to normal again which admittedly might take a few years.

Looking at this solely from the perspective of an aviation enthusiast and from an analytical standpoint for the affected loyalty programs this is a very unfortunate situation. The way that these airlines became entangled in this following the war is going to leave quite a mess behind. Are Aeroflot, S7 et al going to survive by operating domestically for years or will some friendly neighboring countries allow them to fly there in the near future? 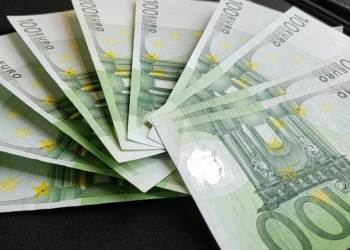 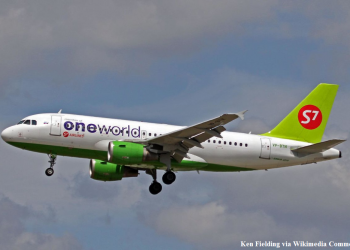 A LoyaltyLobby reader sent us a question via Facebook regarding EC 261/2004 delay compensation on S7 Airlines ex-Vienna that the... 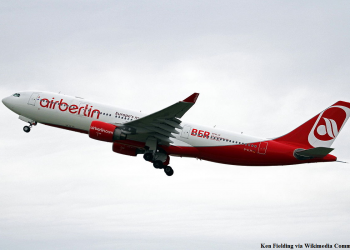 Airberlin as an airline will close the shop this week. The last flight should operate this coming Friday. NIKI, the...