Travel has come back in a big way as people are moving on from Covid but the Asiana Business Class Lounge at Incheon Airport (which has never been stellar) has worked hard on becoming one of the worst lounges in all of Star Alliance. 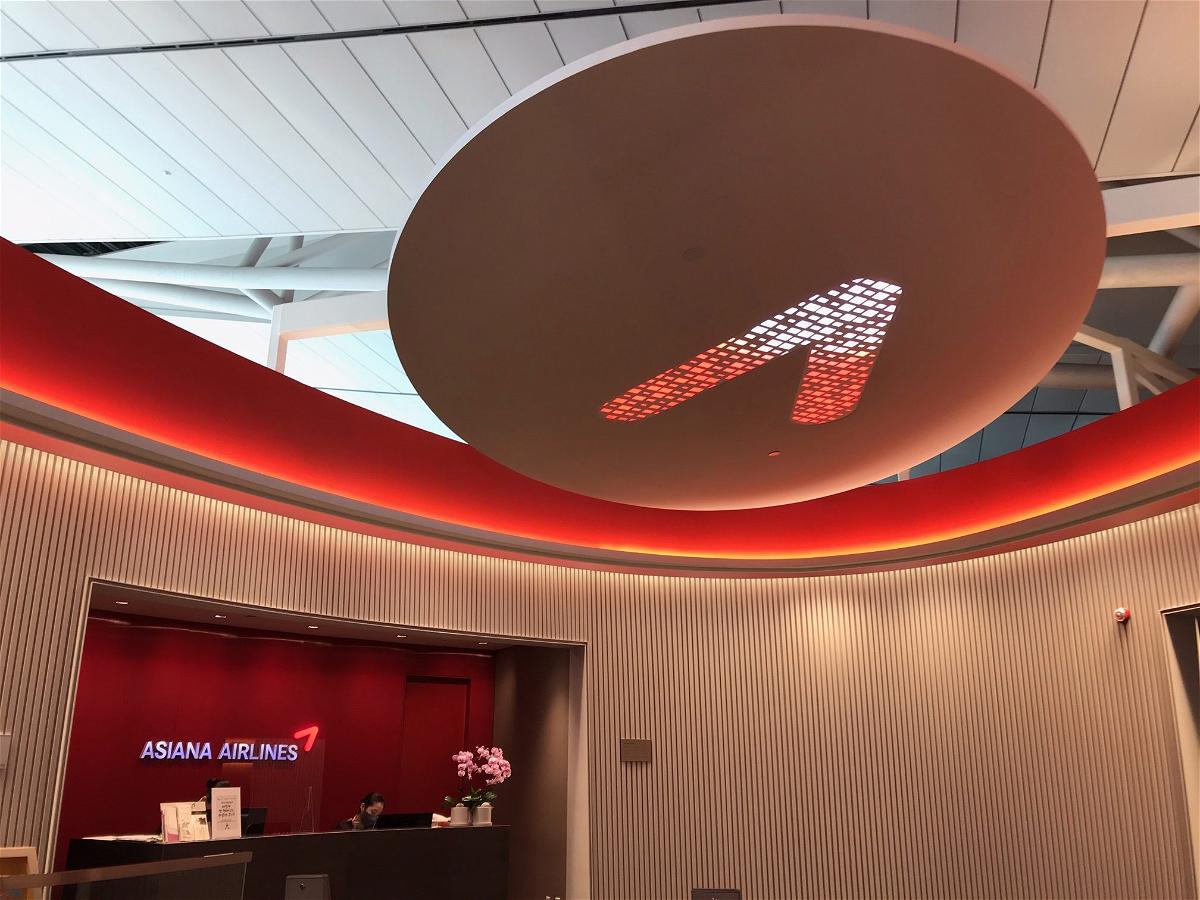 The facilities and offers have been reduced to such a low degree that it’s almost no point going there and instead enjoy the rather nice terminal, shopping and F&B options downstairs.

Korean Air has several lounges in Seoul, however, some of them are closed and passengers are now mainly directed to their Business Lounge in Terminal 1. 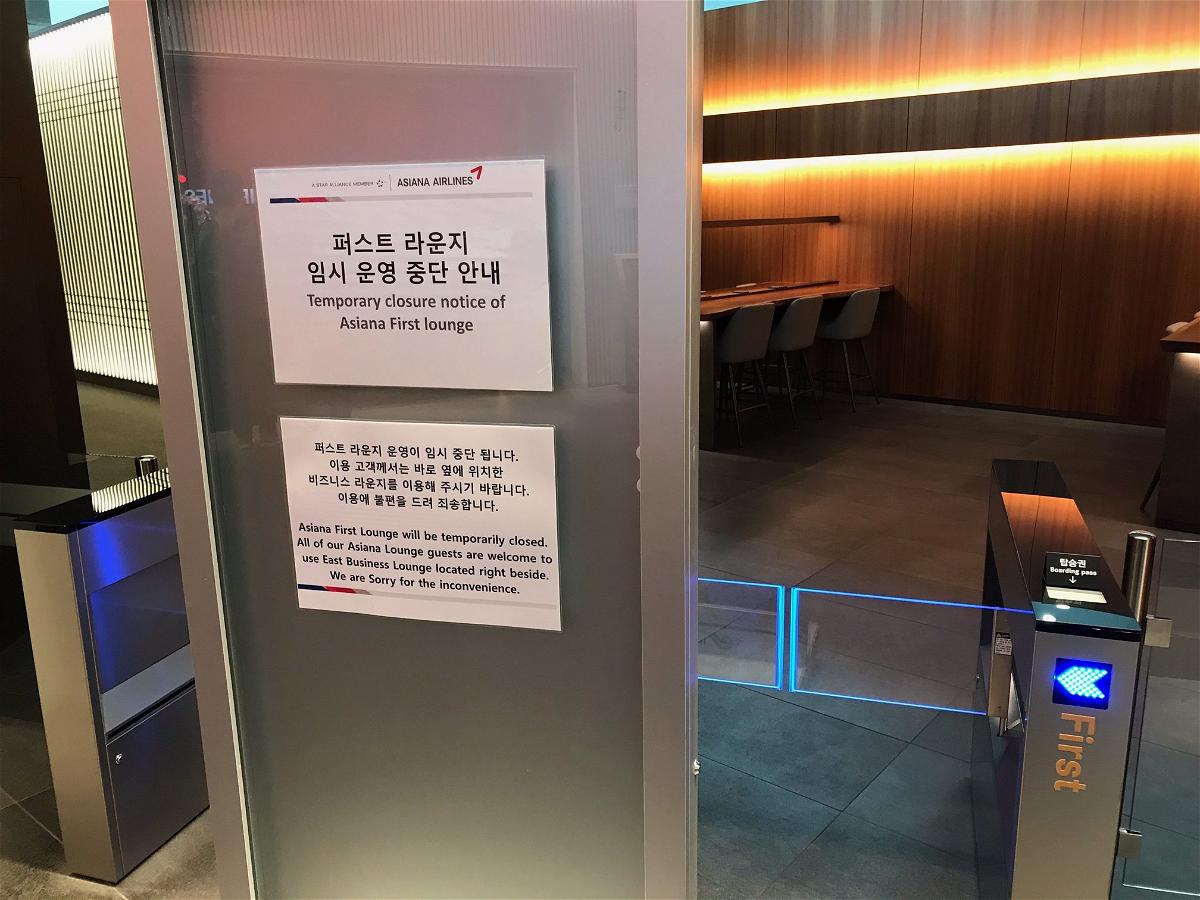 Proceeding into the Business Class lounge you’re immediately greeted by a sign saying there are no more magazines and newspapers “due to Covid” or as they call it “current circumstance”. 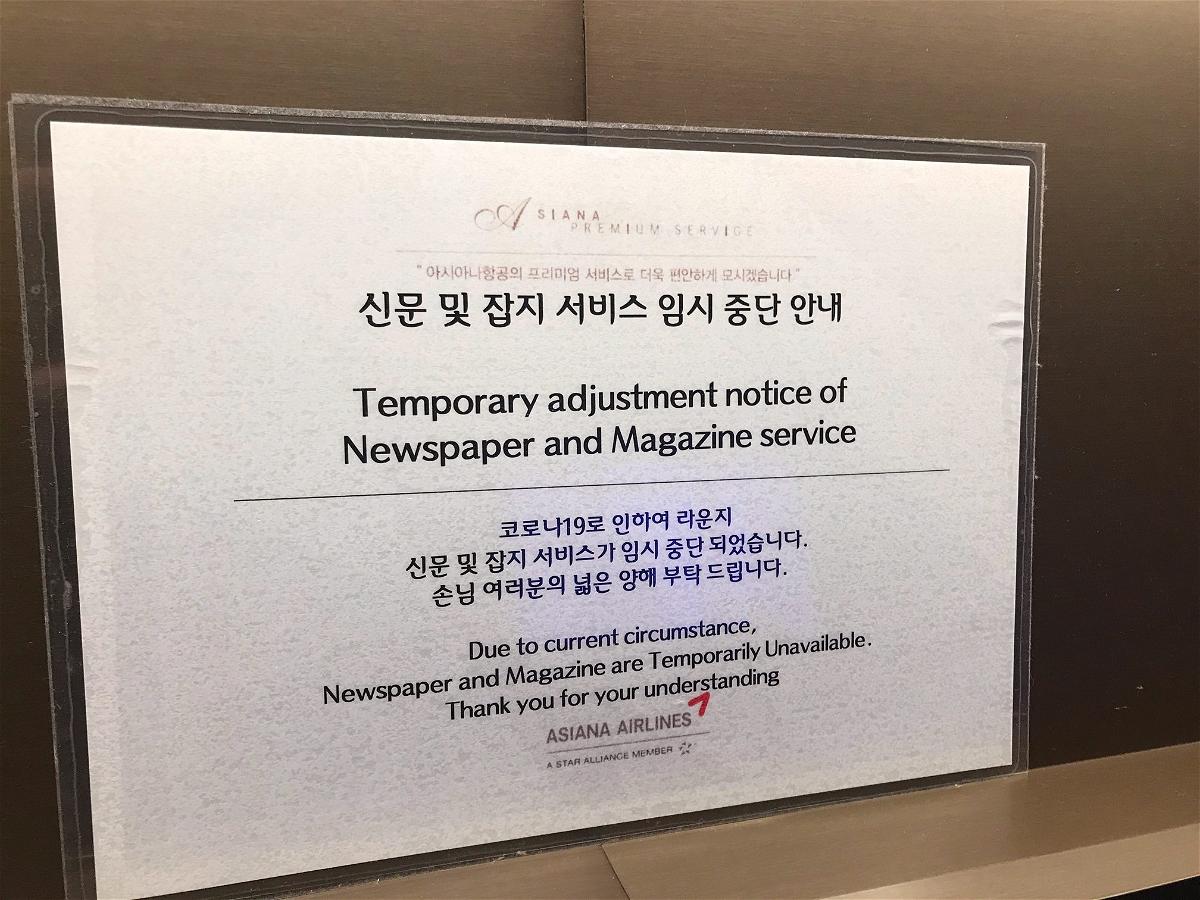 Alright, use your tablet or phone for entertainment (hopefully with headphones). Let’s move on to the f&b section – brace yourselves: 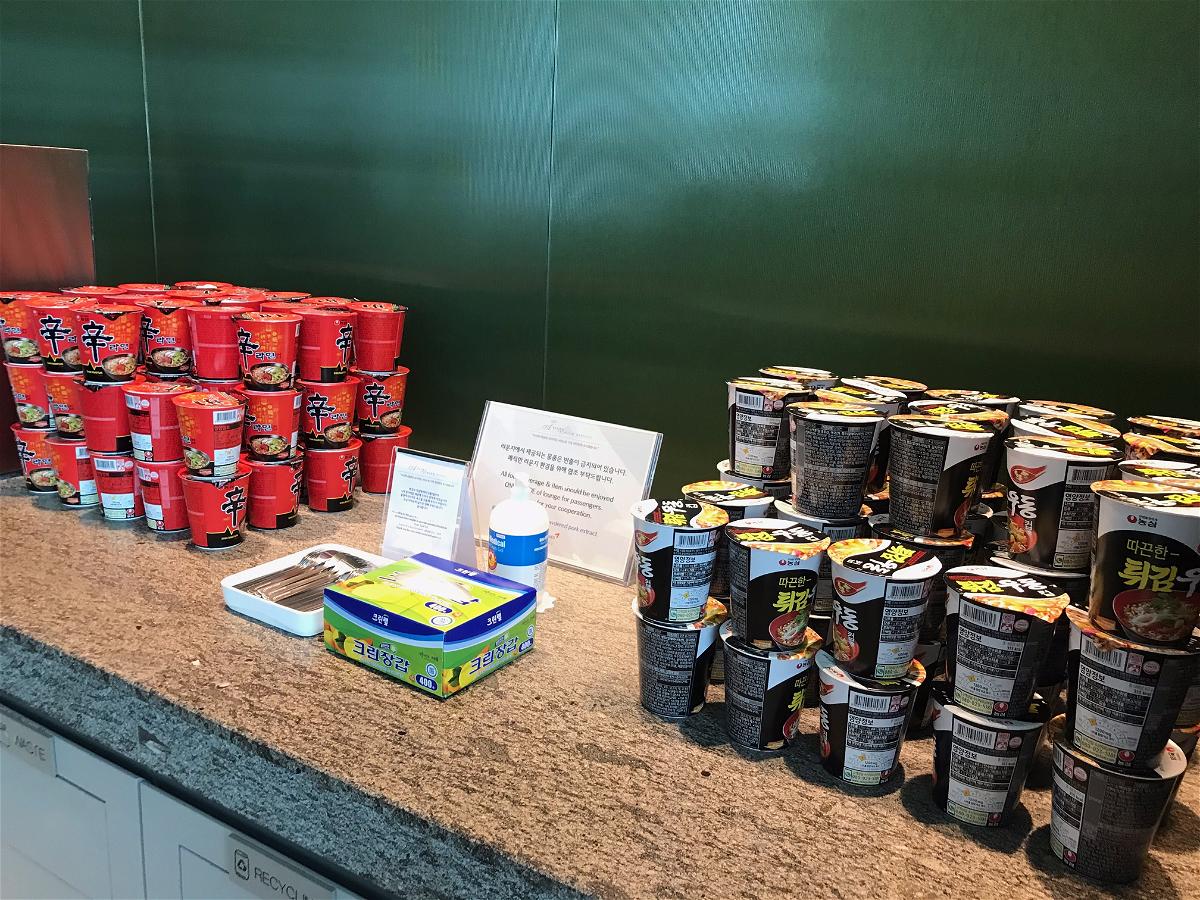 Some salad, ok fair enough if it’s fresh (it wasn’t): 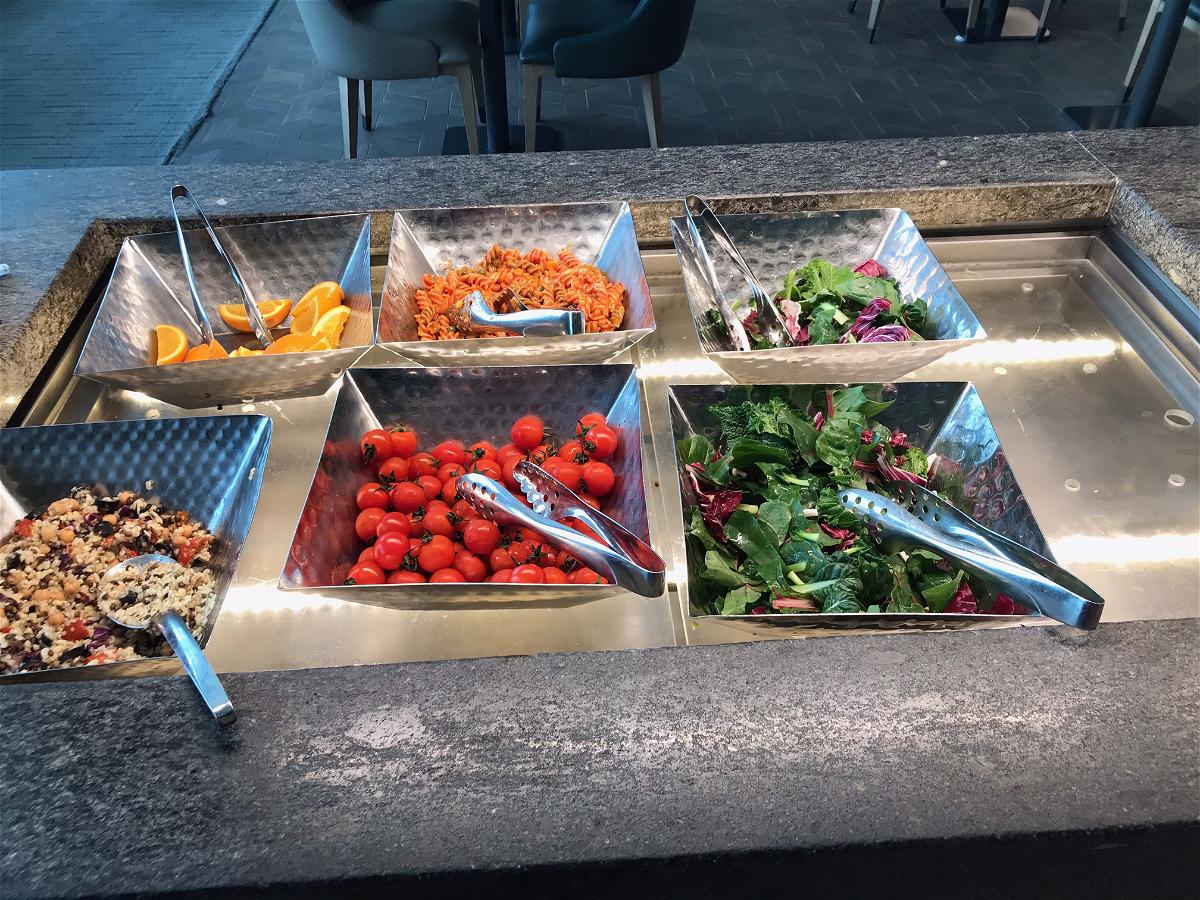 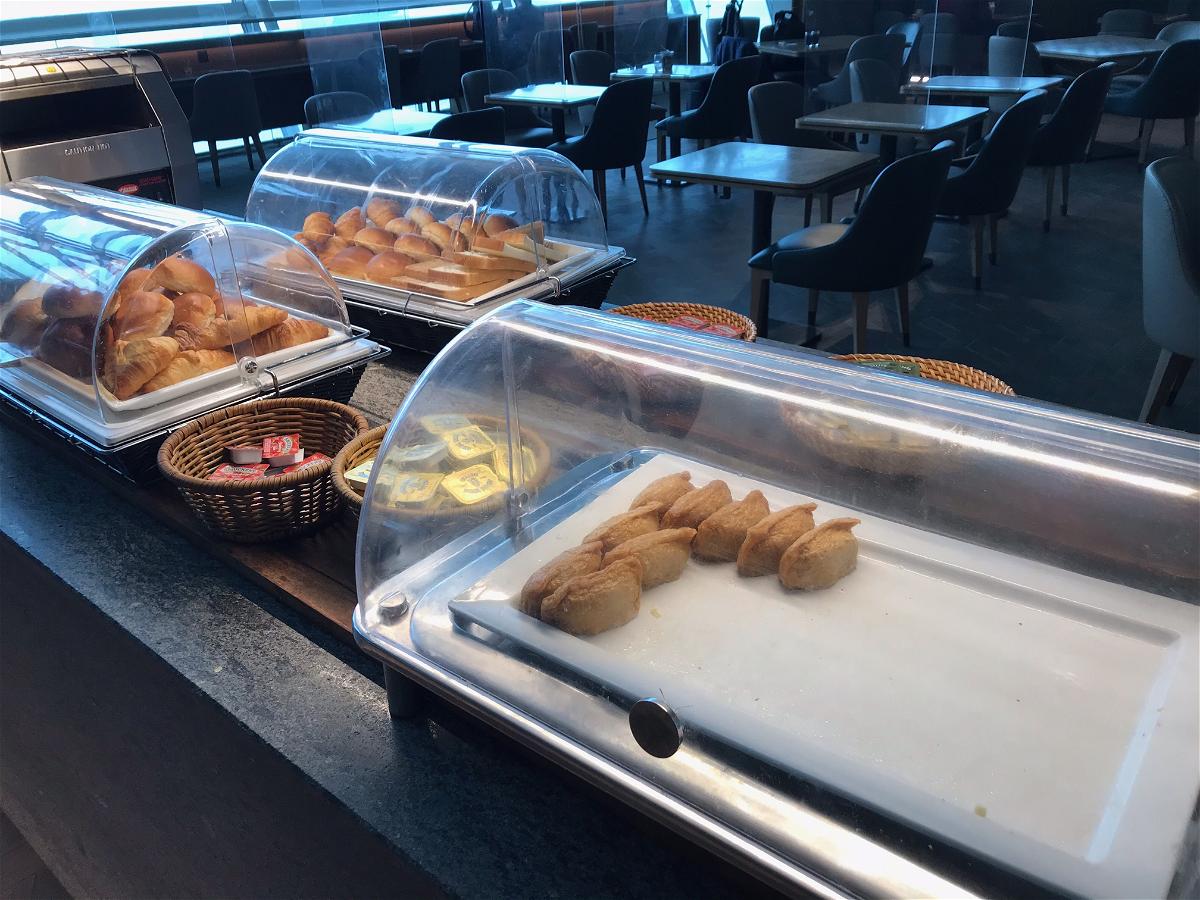 And the highlight of the lounge – Ham & Cheese as well as Egg Sandwiches: 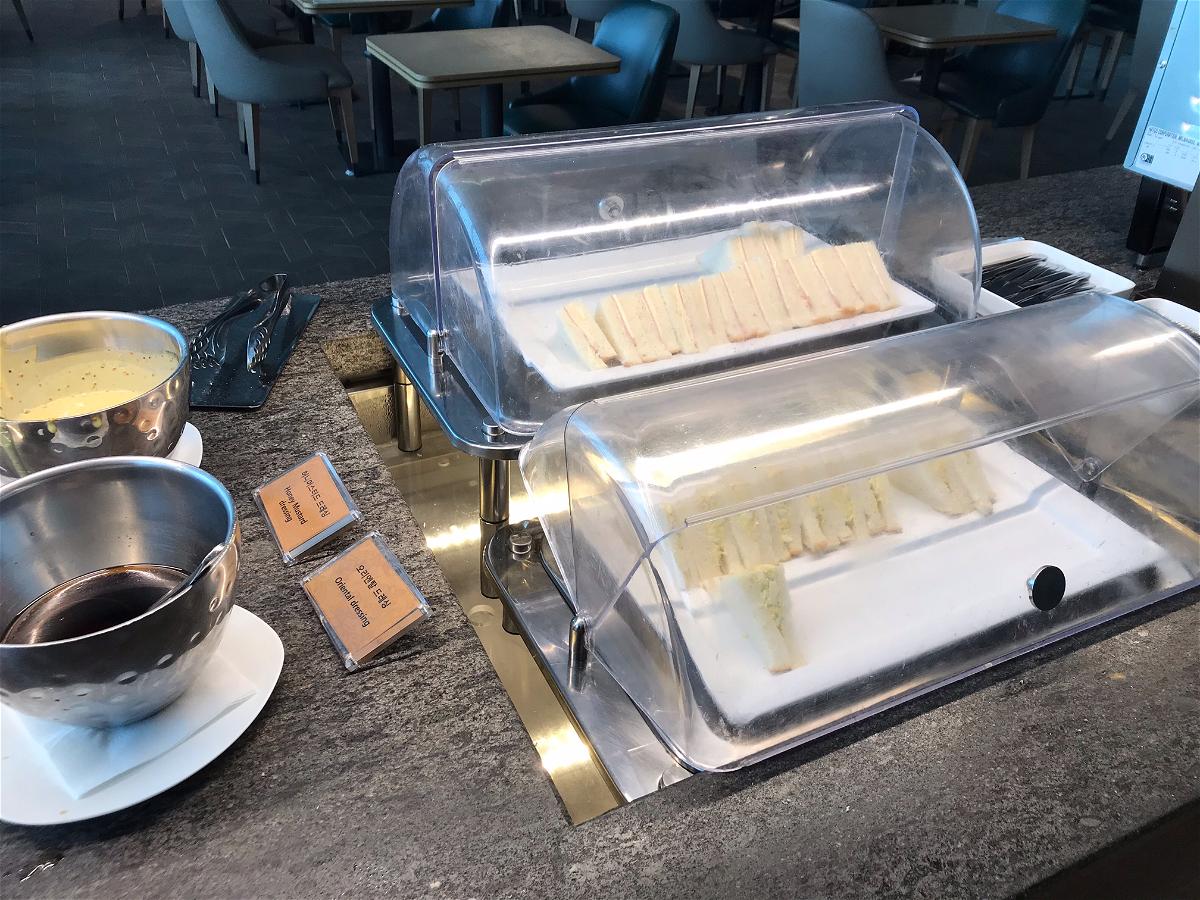 There was a range of alcoholic beverages available at the other end of the lounge in case you prefer a liquid diet and get over this assortment.

Airport Lounges in Korea were never excellent in terms of the food and beverage items offered there but Asiana has taken it to the next level and isn’t offering anything hot at all while the cold items are mostly some scraps and sandwiches.

I was flying Business Class (United Polaris) to SFO so catering on the way was decent and I didn’t have to rely on the lounge to feed me but still, some people who flew Economy probably had to make a stop at a sandwich shop downstairs.

Considering that during the few weeks I spent in Korea I’ve seen all sorts of businesses serve decent food and beverage in a social setting and even visited nightclubs this week I’m not sure what Asiana is trying to convey here as in, what’s keeping them from offering some decent spread at the lounge. Other carriers are paying them an access fee for the operation. They must be making a killing as the operational costs are minimal.

It’s no secret that very soon Asiana will be no more and Korean Air is going to take over. Maybe a blessing in disguise. Their lounges in Terminal 2 have always been a lot better.

I only had like 45 minutes in this Asiana Business Lounge but even those would have been a complete waste in case I intended to have a little snack before a long flight. The f&b was simply substandard and unworthy of an international Business lounge. Keep in mind that Asiana has also closed their First Class Lounge to eligible passengers which include Lifetime Asiana Club Platinum and Diamond Plus members (plus one guest) on Asiana Airlines operated flights. Those also have to deal with the glorified waiting room.

These excuses Asiana is displaying on signs (Covid) are not valid. The country has come back in a big way from that. Restaurants, bars and night clubs are open everywhere and there is zero justification for the cutbacks. Maybe Asiana simply doesn’t care anymore as the carrier is about to be absorbed by Korean Air soon!? 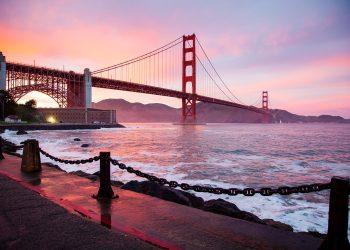 Airfare of the Day [Business Class] ASIANA Bangkok to San Francisco from $2,595

Today’s Airfare of the Day goes to Asiana and their low / off-peak season business class advance purchase fares for... 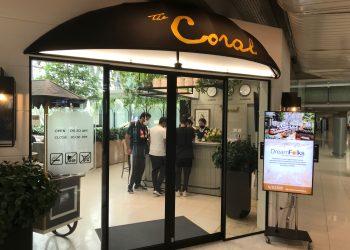 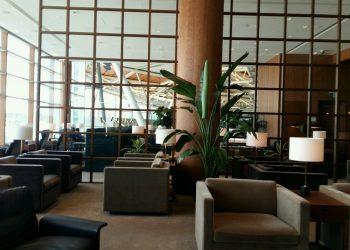