New Zealand in mid-March announced (read more here) its plan to reopen the country after being closed for two years, without a quarantine throughout 2022 in stages. 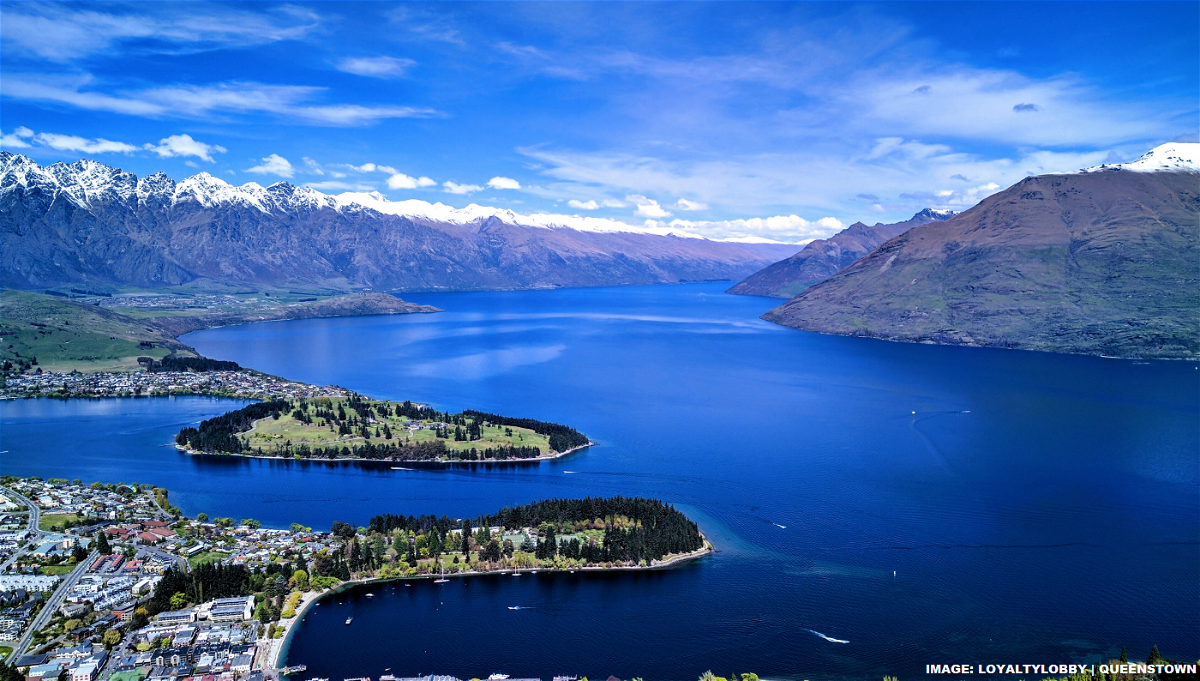 The country started to welcome Australians in April and has reopened for visitors from 60 visa waiver countries with a valid NzeTA. Eligible visitors require a pre-departure covid test (PCR-RT, professionally administered RAT or LAMP test) and two after entering.

You can access New Zealand’s page for travel here.

Most travellers aged 2 and over must provide proof of a negative result from one of the following:

Supervised tests must be done in the presence of a health professional, for example a medical practitioner, nurse or pharmacist.

Vaccinated and eligible travellers entering New Zealand must take 2 rapid antigen tests (RAT) after they arrive. Find out what you need to do.

When to do your RAT

Vaccinated and eligible travellers entering New Zealand will be given a pack of rapid antigen tests (RATs), with instructions, at the airport.

You must take 2 tests.

Take a test on:

Children under 6 months do not need to self-test on arrival. 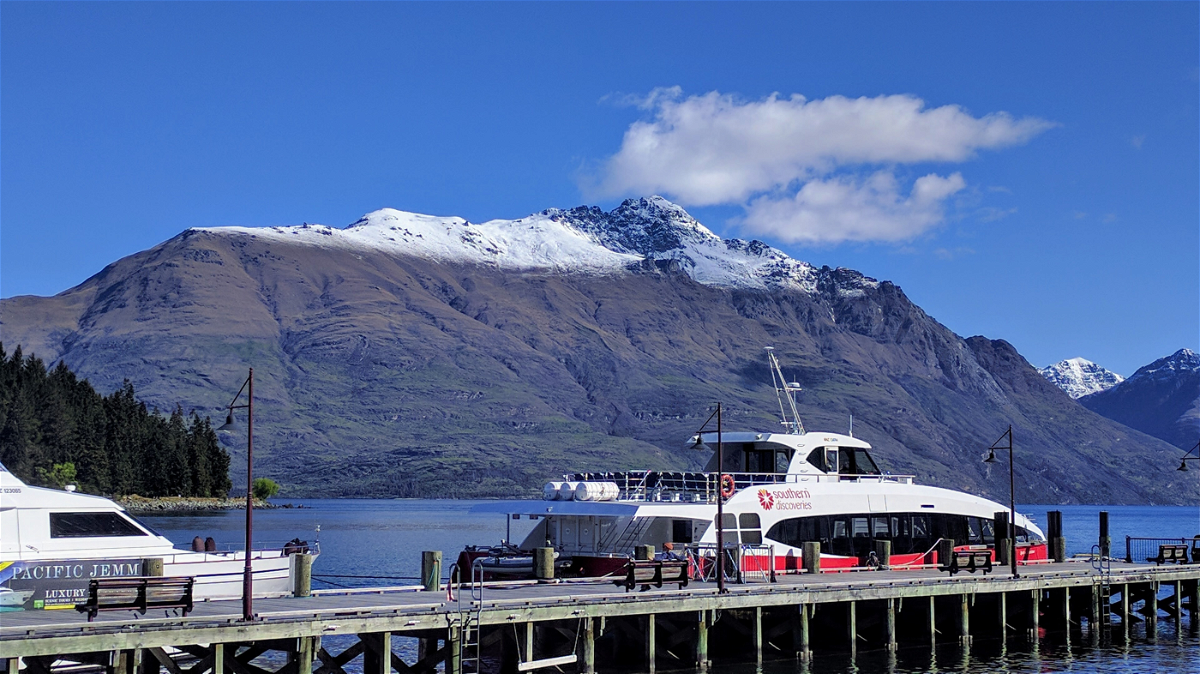 New Zealand is back on the world map for international tourism and business travellers as the country opens up to visitors from around 60 visa-waiver countries who enjoy freer travel here from today.

Tourism Minister Stuart Nash and Immigration Minister Kris Faafoi say the welcome mat is out for citizens of visa-waiver nations, who like Australians can now travel here without isolation if they are vaccinated and do a pre-departure and arrival test for COVID-19.

“Thousands of passengers are touching down today on around 25 flights at Auckland, Wellington and Christchurch international airports as New Zealand opens up further for business,” said Stuart Nash.

“Our Reconnecting Strategy is about even more than reuniting family and friends, it is a crucial part of strengthening our economic recovery. We are a safe place to visit, and in a world still battling COVID-19, travellers will be discerning about where they go.

“Today marks a milestone for visitors from our key northern hemisphere markets in the USA, UK, Germany, South Korea, Japan, Singapore, Malaysia, Canada and others, who can now jump on a plane to come here.

“Direct flights arrive today from places like Los Angeles, San Francisco, Kuala Lumpur, Singapore, as well as airports closer to home in Australia, Nadi, and Rarotonga. Many will be connecting flights bringing people from further afield.

“We are currently seeing around 33,000 arrivals per week and we know today’s changes will further boost arrivals as interest in travel to New Zealand remains high. International flight searches to NZ are running 19 per cent higher than pre-COVID (March-April 2019).

“Our tourism destinations are amongst the world’s best. The industry knows there is a rebuild ahead. International travel will be very competitive and airlines will take time to build up their schedules and routes.

“However today is a day to celebrate, and is a big moment in our reconnection with the world,” said Stuart Nash.

“Thousands more visa-waiver travellers and those with existing visitor visas will be able to join vaccinated Australian visitors, temporary work visa holders, and student visa holders who still meet their visa requirements, who are already able to come to New Zealand.

“This adds to our re-opening plans which mean up to 5,000 international students are able to come to here for the second semester of the academic year.

“We have also accepted over 6,000 applications in just a few weeks from young people seeking Working Holiday Visas since March. They will not only have a great time on holiday here but can work to support our tourism, hospitality and horticultural sectors.

“The government continues to review New Zealand’s Reconnecting strategy to see if and when it might be possible to bring forward final steps of the Reconnecting plan sooner than previously signalled,” Kris Faafoi said.

It is good that New Zealand now welcomes visitors from more than 60 countries without quarantine or visas. However, having three tests to enter, of which one pre-departure, is excessive.

Let’s see if there is a rush of visitors to New Zealand that the country’s government hopes for.

I am sure that there is a sharp bump when families and friends again get together after two years of being unable to meet, but what will be the short and medium-term flow of tourists? Will it be the same as in the late 2010s or significantly lower? Only time will tell.

I have a ticket to New Zealand for early September and cannot wait to visit the country where I was last time in late February 2020 when the covid started its rapid spread.