Thailand launched in July 2021 a Sandbox program for Phuket and Koh Samui that later expanded to Thailand Pass and quarantine free travel to the country (many steps along the way).

Now public health minister will propose to the Centre for Covid-19 Situation Administration (CCSA) that the Thailand Pass is first scrapped for returning Thais and later for all visitors.

He planned to propose to the Centre for Covid-19 Situation Administration (CCSA) that the Thailand Pass system be scrapped for Thai returnees. Later, this could be expanded to include foreign visitors.

Whether the emergency decree should be extended or not was for Prime Minister Prayut Chan-o-cha and the CCSA to decide, he said. 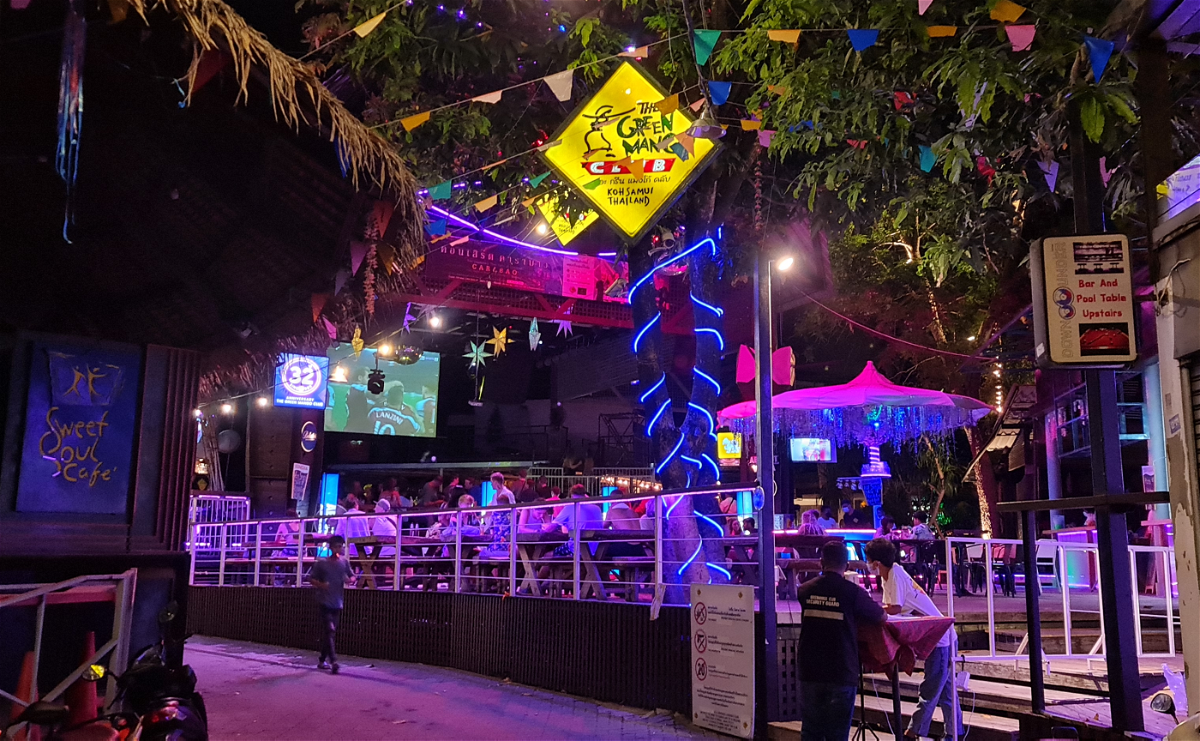 In its current form, the Thailand Pass is merely an additional hurdle because the documents could be verified at the departure point (vaccination & proof of insurance). There is no need for pre-departure or arrival PCR-RT or antigen tests.

I just exited Thailand earlier today but will return next week and will need to get another Thailand Pass application done this week.

Let’s hope that this requirement is soon removed altogether.