Today we got a well-founded Reader Question concerning CLEAR and their sign-up promotion which they ran two months ago, offering 15,000 United Mileage Plus miles for new sign-ups by United Premier members.

This offer was limited to Mileage Plus Premier members (Silver and above) who signed up under this campaign by April 1, 2022 and the miles will be deposited for use within 6-8 weeks through the United Airlines link under your account.

This was the original article I wrote related to the campaign:

CLEAR has also a popular relationship with American Express and what makes this promotion especially lucrative is that you can combine it with both American Express credits (free for Platinum, $100 credit for Green and sometimes targeted offers for Gold).

A few readers have contacted me and asked about when these miles will show up as so far none of the miles have been deposited in the respective Mileage Plus accounts.

I contacted CLEAR but haven’t received an answer from them. This has been my consistent experience with that company whenever I had an inquiry, be it for user of media matters. Horrible!

Let’s keep in mind that as per the T&C of this campaign they advised 6-8 weeks and the earliest a member was able to sign up was March 17th:

March 17 through April 1, 2022, United MileagePlus® Premier® members receive 15,000 miles when they sign up for CLEAR. Trade the airport lines for vacation time with faster, easier and touchless travel. Terms and conditions apply.

Under these conditions, CLEAR isn’t behind with the miles yet. Although in the best of circumstances someone could argue that a March 17 signup and a 6-week period to wait would make them due by now.

I always tend to assume that it’ll take at least the maximum time advertised to get any kind of bonus or promotional offer credited. That way I’m not sitting on a hot stove waiting for them to show up.

As far as this CLEAR / United campaign is concerned I’d err on the side of caution and not expect any credit before June 1, 2022, which would exhaust the 8-week window after the promotion has ended.

Usually, I don’t suggest partaking in promotions when the points credit is very urgent. It almost always ends up going pear-shaped and your plan goes down the drain. Eventually, the points from such promotions will show up but they might also be significantly delayed and there is nothing you can do about it.

Those Premier members who have signed up for the CLEAR membership should give it at least another three weeks before starting to knock on their doors more forcefully. 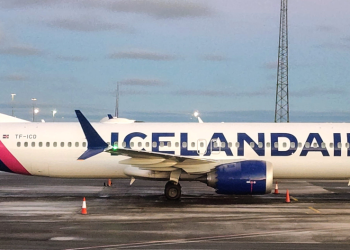 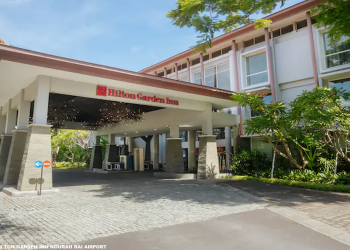