Avianca, with airlines around Central and Nothern South America and Brazilian-based GOL, have decided to merge under a UK-based company called Abra Group. 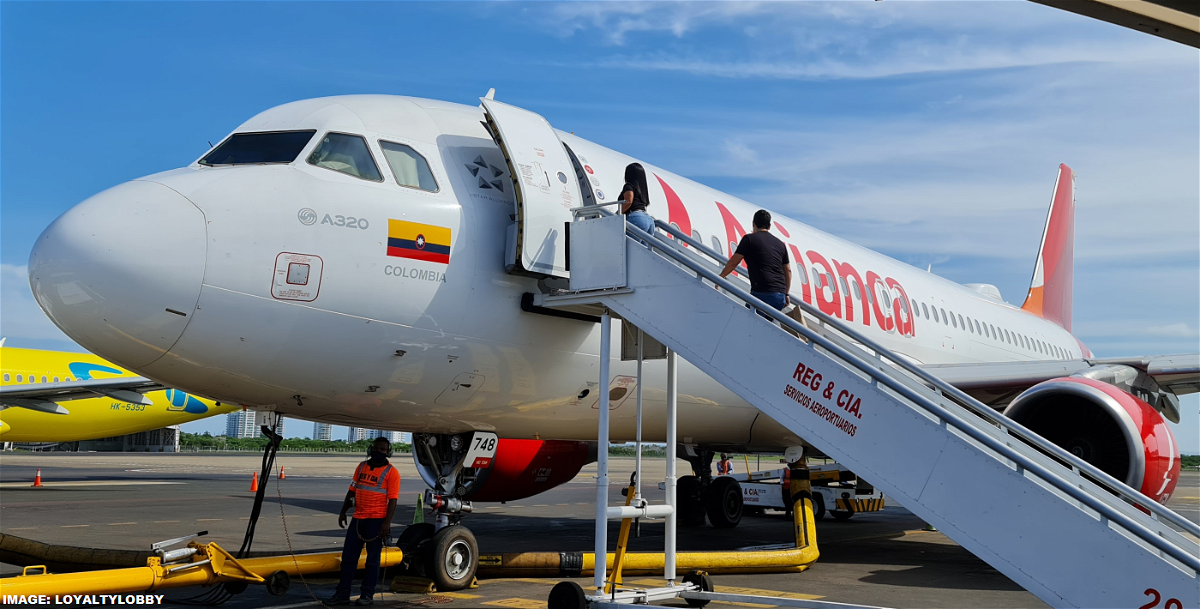 This new UK-based entity will control these airlines, and they will continue to fly under both brands and separate frequent flier programs. 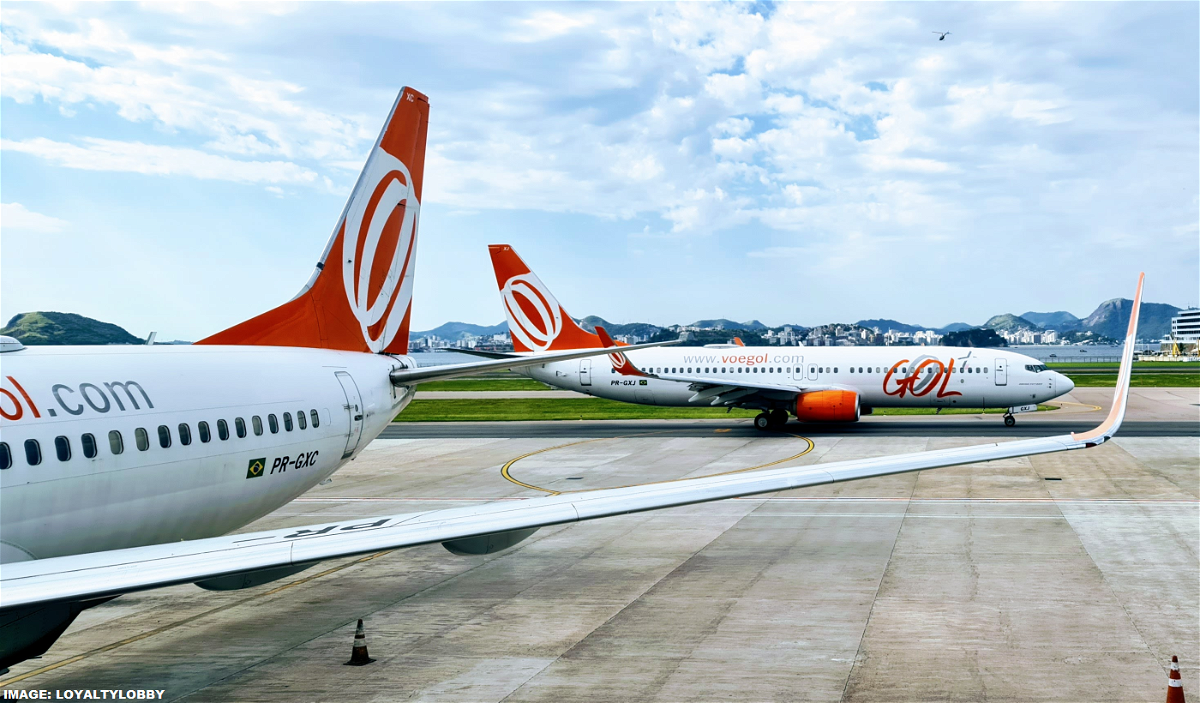 London, May 11, 2022: The principal shareholders of Colombia’s Avianca and the controlling shareholder of Brazil’s GOL have signed a landmark agreement to create a leading air transportation group across Latin America under a holding company structure named Abra Group Limited. Subject to customary regulatory approvals and closing conditions, the Abra Group will control Avianca and GOL and bring together their iconic brands under a single holding.

Through recent investments made by Avianca’s and Viva’s shareholders, the Group will also own a non-controlling 100% economic interest in Viva’s operations in Colombia and Peru as well as convertible debt representing a minority interest investment in Chile’s Sky Airline.

Together, Avianca and GOL will anchor a pan-Latin American network of airlines that will have the lowest unit cost in their respective markets, the leading loyalty programs across the region, and other synergistic businesses. Avianca and GOL will continue to maintain independent brands, talent, teams, and culture while benefiting from greater efficiencies and investments under common aligned ownership.

Abra will provide a platform for the operating airlines to further reduce costs, achieve greater economies of scale, continue to operate a state-of-the-art fleet of aircraft, and expand their routes, services, product offerings, and loyalty programs.

In the aggregate, the airlines under the Abra Group ownership will offer customers the largest network of complementary routes, with minimal overlap, across their markets.

Abra’s financial strength will provide long-term stability and agility to the participating airlines that will allow consistent and sustained investment in innovations and synergies.

Abra Group will be co-controlled by the principal shareholders of Avianca and the majority shareholder of GOL and be led by management with significant airline experience across the region, a long history of entrepreneurship, and a proven track record of growth and successful airline transformations.

Abra Group’s management will focus on achieving synergies to ensure the lowest cost structure in each carrier’s relevant market; expanding routes, services, product offerings, and loyalty programs; and developing innovative new products and services that will meet the evolving needs of passengers and air cargo customers in the highly competitive Latin American air transportation market and beyond.

Abra will also ensure that its operating airlines are ESG market leaders by providing enhanced governance as well as the financial strength to continue to invest in a lower carbon footprint fleet, which will significantly accelerate the airline industry’s path towards meeting carbon neutrality targets.

Our vision is to create an airline group that tackles 21st century issues and improves air travel for our customers, employees, and partners as well as the communities in which we operate. Our customers will benefit from access to even better fares, more destinations, more frequent flights and seamless connections, and the ability to earn and use points across the brands’ loyalty programs. They will also be able to enjoy enhanced travel benefits and access to superior products and services.”

“This agreement places Abra’s airlines in a position to lead air travel within the region – serving a population of over one billion and GDP of nearly three trillion US dollars – providing significant opportunities for capacity and revenue growth. Our unique enterprise structure will allow each airline to drive results by maintaining their independent brands, talent, teams, and culture and will provide employees more opportunities for personal and professional growth at every stage of their careers.”

Not sure what this Abra could stand for other than Awful Branded Regional Airlines?

The last time I looked at Avianca, the company was based in Panama, probably for tax & money laundering purposes, and its Lifemiles subsidiary was a Bermuda company. The Abra is based in the UK, although its airlines are in Latin America.

Avianca is a Star Alliance airline, while GOL has had partnerships first with American, then with Delta, and back with American. It also has a limited loyalty deal with Air France – KLM.

The Gol grew after it acquired parts of Varig in the late 2000s. However, if you buy GOL tickets in the US, the ticket charge still comes through as Vrg Linhas Aereas.

These airlines indeed have minimal overlap after Avianca Brazil filed for bankruptcy in 2018 and collapsed the following year.

GOL is a pure narrow body operator that flew to Orlando in Florida via one-stop in the Caribbean, while Avianca, with its several airlines, has widebodies and flies to North America and Europe.

There are certainly similarities between Lifemiles and Smiles. However, the latter is more of a shopping program. The former occasionally works for those who buy miles and redeem them for partner flights in premium cabins unless availability is blocked.

There would be more synergies if these airlines decided to have a single brand rather than continue using Avianca and GOL.

I avoid flying on Avianca when I can. However, sometimes there are no other choices, and occasionally take domestic GOL short-haul in Brazil, most recently in December from Recife to Rio de Janeiro. 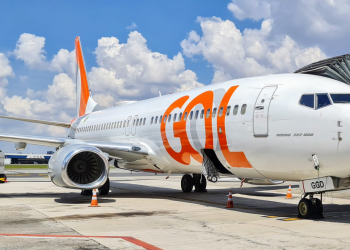 American Airlines and GOL reintroduced their partnership after Delta took a stake in LATAM that decided to exit Oneworld as... 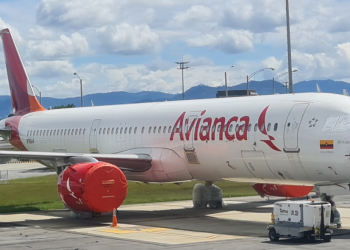 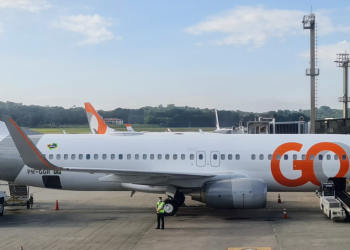