Passport Stamps have – sadly – become increasingly rare these days as many countries have stopped stamping passports and instead opted for electronic records or printed slips. 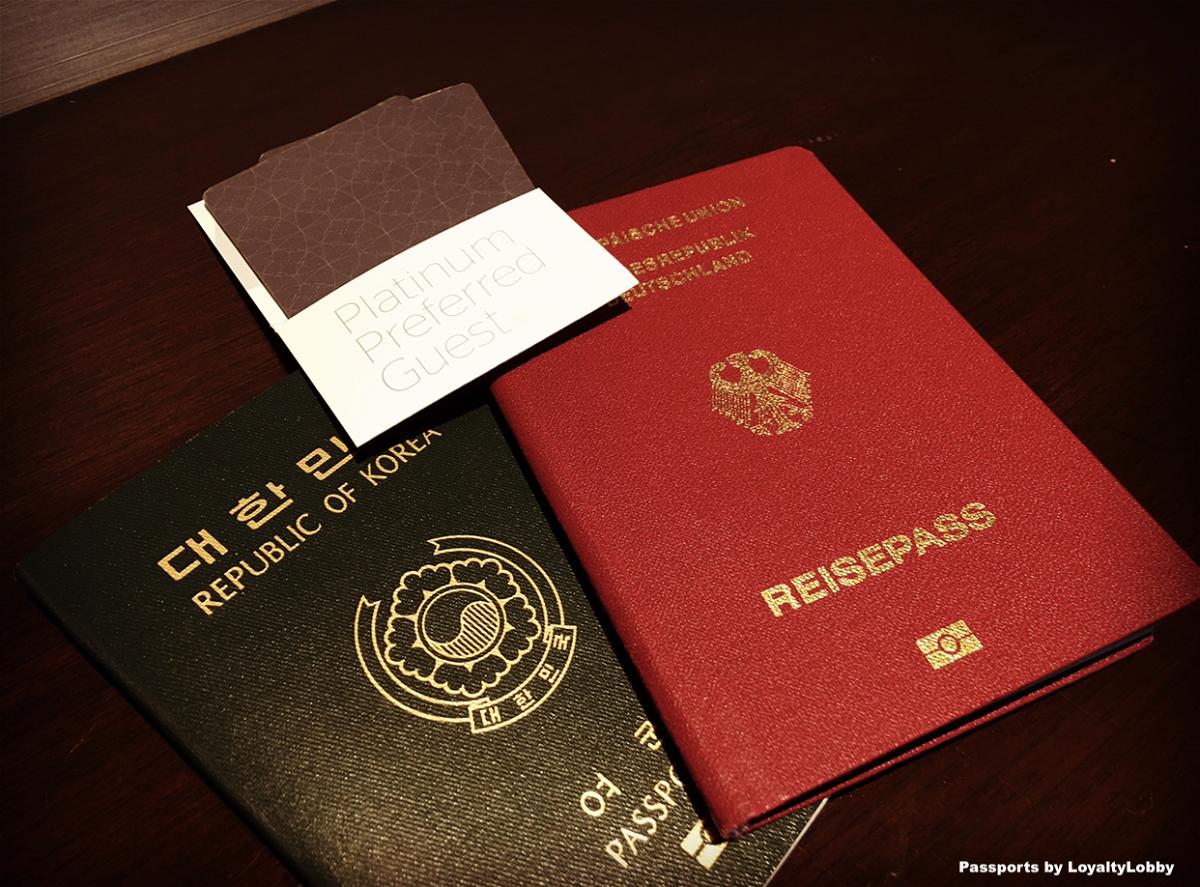 Travelers who enter a checkpoint where stamps are no longer given automatically might have the option of requesting one from the customs officer, be it for novelty or specific reasons.

There are sometimes good reasons for having a stamp in the passport as visual proof of when you have entered and left a country and many places eliminating stamps doesn’t make it easier to reconcile your travel in some cases.

For the average traveler, it usually doesn’t matter if they get a stamp or not although some might find it a bit sad that they won’t get all the colorful proof of their trips anymore.

We reported about this in the past such as in the case of Korea in 2018:

Or – most recently – Singapore:

On my current trip, I actually asked customs officials twice to get me a stamp.

The first was when I left Korea as I was still within the mandatory self-reporting period for daily health monitoring and I wanted some proof that I left on a specific date in case there was ever a question about it later on. 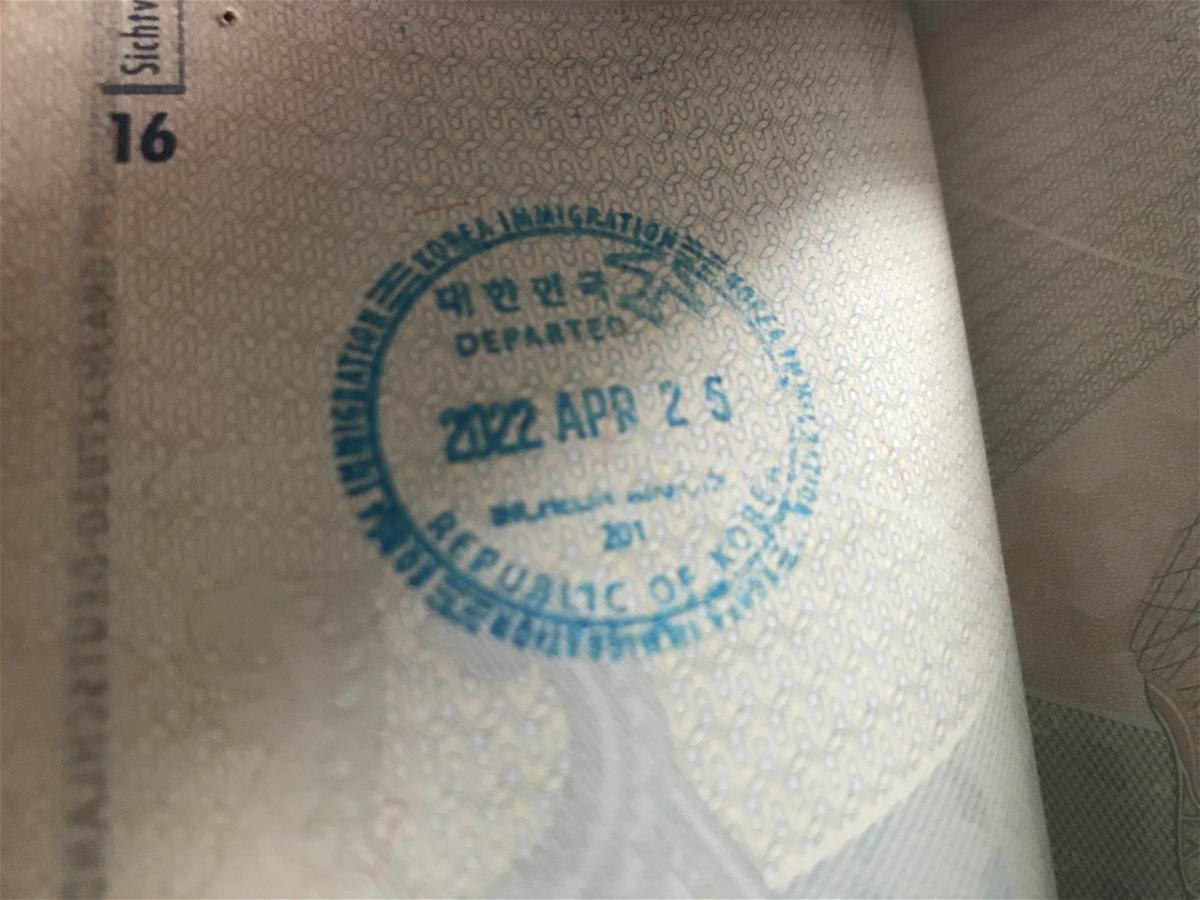 My second experience was this week when I left my cruise ship a day early and decided to stay in Canada rather than continue on to Seattle. I got off in Victoria and took the float plane over to Vancouver to avoid the whole dance of doing an international arrival at YVR, airport transfer etc. 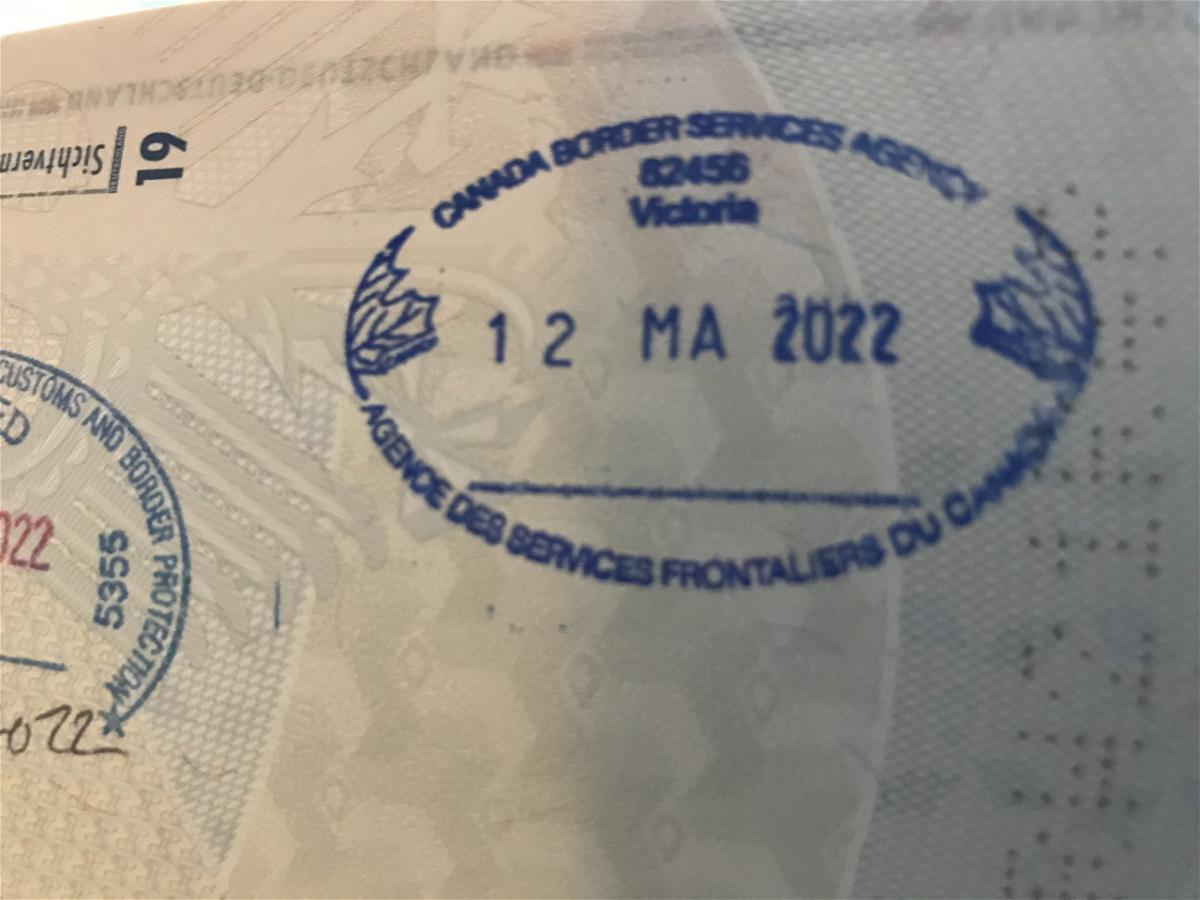 I was surprised there was no customs official present at all when the few of us who disembarked in Victoria got off the ship. Especially after the ship’s crew made a big dance about that we weren’t allowed off until 7:30pm, about an hour after everybody else. A lady from the port authority then told us to simply walk out of the customs building into the city (country) without further processing.

That somehow didn’t sit right with me as there was no formal entry procedure involved and I didn’t want to answer questions about this next time I entered Canada (or the U.S. since I left the cruise early). The airport at least has the Kiosk where you complete the formalities but here there was absolutely nothing.

She then got one of the customs officers who had no problem getting me an official entry stamp. They even agreed that this was a good idea and they didn’t think of this as all other guests who left were Canadian nationals. So much for that…

If you’re a part-time resident in a foreign country there might also be a practical aspect to having proof of actually staying abroad for 180+ days for purposes of tax liabilities. I have run into the situation where I was asked by tax authorities to provide such proof and a copy of the passport stamps was satisfactory.

For those who are interested, it’s even possible to get an official exit stamp in the U.S. but for that it’s a bit of a hassle as you have to seek out the official customs office of the international airport you’re departing from. As most know, U.S. airports aren’t really set up for exit controls as those leaving the U.S. are monitored electronically. The same goes for Canada.

When entering certain countries you will find that they no longer provide entry/exit stamps and we have reported about some of them here on LoyaltyLobby over the years. While this has mostly presented an annoyance based on novelty factors such as simply missing the stamps in some cases there are very practical reasons why stamps do indeed make sense.

If you find yourself in a situation where you would need or simply like a stamp just ask the customs officer. More than likely they will oblige and get their stamp out (which took quite a bit of time in Incheon as they haven’t used it for a while). Of course, if you can’t provide a valid reason they might say no as well but my example “for tax reasons” was always sufficient. 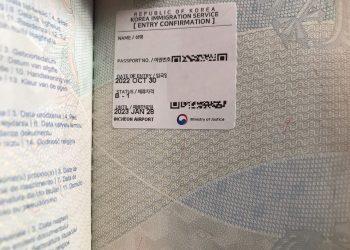 It was quite interesting when I arrived in South Korea this weekend as not only was I extremely lucky with...