This week the Compensation Clinic is at the W Hotel in Seattle, WA where I recently stayed ahead of our Alaska Cruise and the one night was booked as an award using a Bonvoy free night certificate. 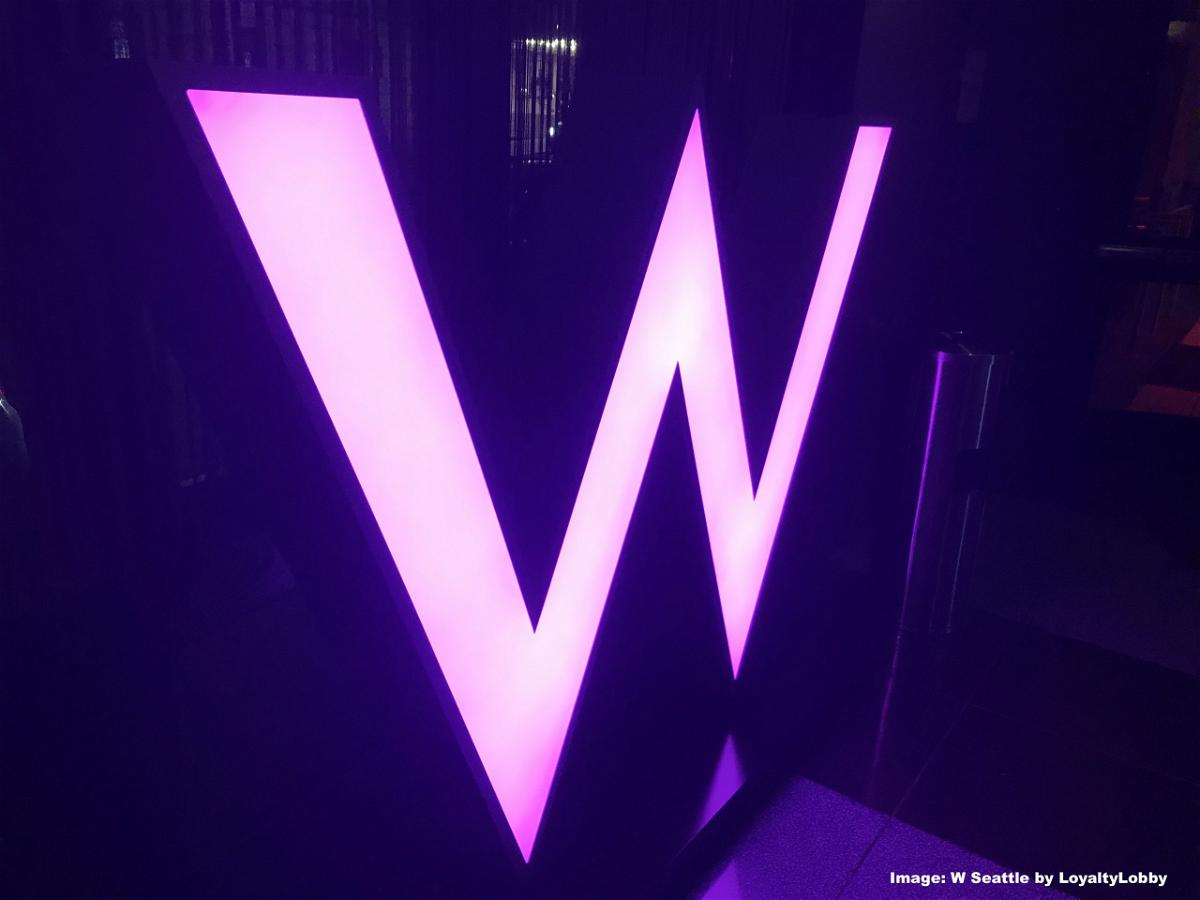 It’s always difficult to put a finger on W Hotels as these properties can be hit and miss with some hotels being pretty good while others are absolutely mediocre, to say the least.

Despite all this, I had heard good things about the W Seattle and that moved me to book a stay there rather than the Renaissance nearby or the rather grim-looking airport property.

I was quite happy with this opportunity to redeem my 40k Marriott award certificate and paid 1,000 points on top as I wrote two weeks ago:

It all started so well. Redemption done, Suite Night Award requested, and as the first hotel in two years the W Seattle actually confirmed the SNA into the WOW “Vice Presidential Suite” which is a rather odd name choice but the room looked decent in the description.

On arrival day it was raining quite terribly, I guess that’s the usual Seattle Welcome one should be accustomed to. From the outside, the W appeared to have two entrance doors, neither of which had any staff upfront. The Uber dropped me off at the lower entrance which turned out to be locked. Fun times walking around the property in the rain and dragging the baggage up the street.

At what turned out to be the main entrance there was no bellman or other staff available. I questioned both situations at the front desk (staffed with one person) and was told that the hotel had no staff for the door and that the lower door was locked so that “homeless people and other transient folks wouldn’t come in and rob the bar”. Welcome to Seattle I guess!? At least he was honest about the situation which should be appreciated.

I wasn’t asked for my choice of Bonvoy Elite Amenity. This would usually trigger an immediate US$100 penalty in CASH, payable to the guest as part of the Elite Benefit Guarantee of the Bonvoy program. I decided not to push the issue this time and just told them when I went back down to add the breakfast amenity. No apology that they forgot about it, simply “Oh, we have you down as points amenity.” which I never selected and I didn’t check-in online either which would select points by default.

The shower in the room turned out to have no hot water, just lukewarm, and rather pathetic water pressure. The temperature of the water for the bathtub was fine.

Next morning it was time for the breakfast. Oh boy… Despite calling the hotel first and being assured breakfast would be SERVED it was provided from the coffee shop in a brown paper bag. Platinum/Titanium Elite members get a $20 allowance per person to order something. That amount doesn’t even cover a hot beverage and the main item by the way so that in itself is a total scam and can’t be called breakfast.

This was the only type of orange juice they had: 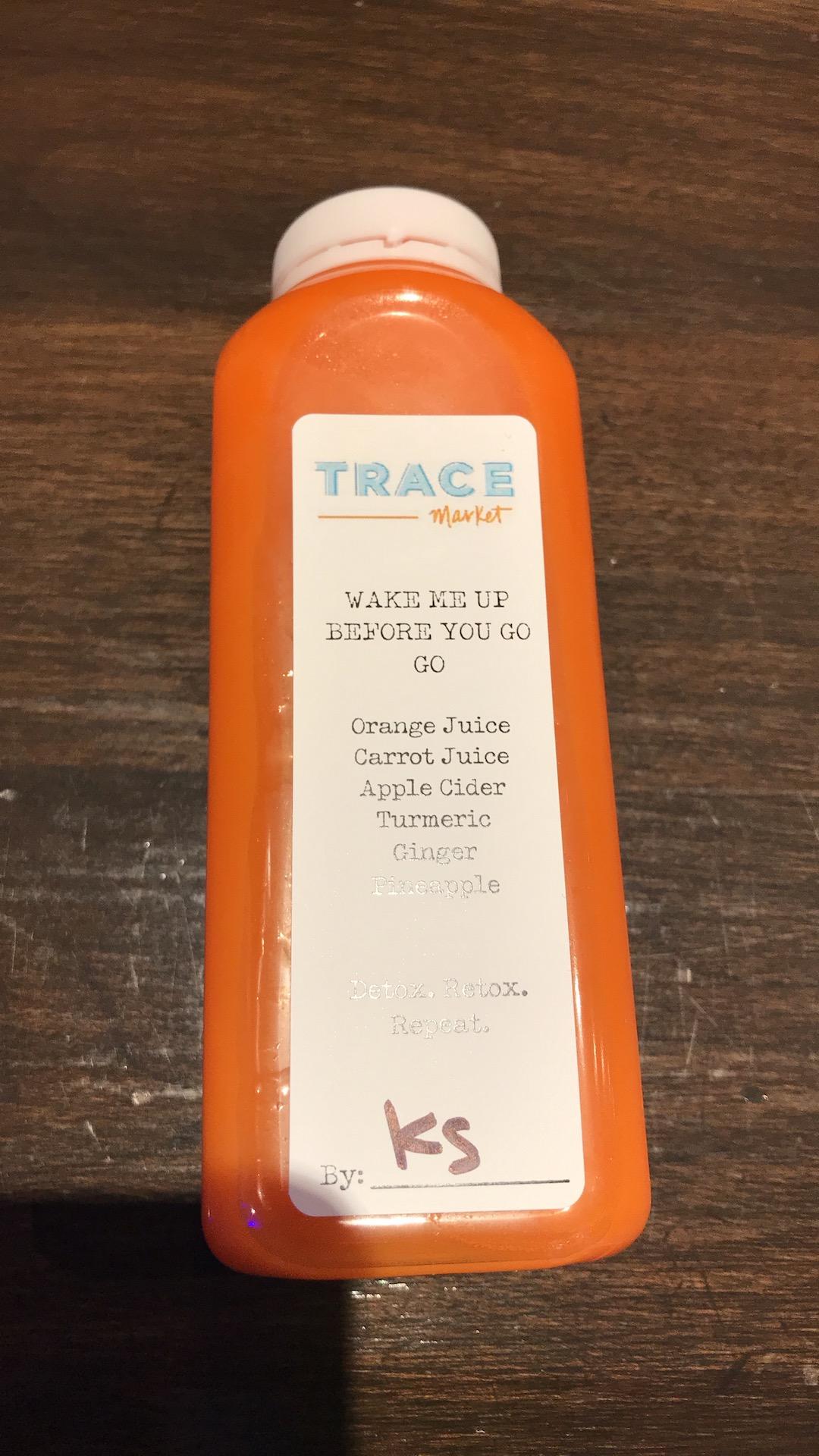 Served in a plastic bottle – true style! Together with a boxed Avocado Sourdough and a hot chocolate this came to $38.04. An extra donut hole would have blown the generous Titanium budget.

As instructed I signed it to the room and thought that was the end of it. How wrong I was. Upon checkout again only one person was staffing the front desk and she took her sweet time explaining arriving guests the neighborhood (the area where the hotel is afraid homeless people are robbing the bar at night time). I wrote on the key card folder to remember the breakfast benefit, left it with the front desk staff, and took UBER to the port in time for the cruise check-in.

The stay for the W Seattle hasn’t been posted to the Bonvoy account within the following 6 days (10 days as of today) after checking out. I checked my Amex Bonvoy Brilliant account for something unrelated and found that the W had actually charged my card with $38.08 for the breakfast.

At this point, I had enough and called the hotel and let it rip. This was really the cherry on top of it all. The Guest Relations manager called me back short after and apologized for everything and so did the General Manager via email a day later but this is ridiculous.

The amount of the breakfast charged to my card was refunded a day later and the hotel posted 50,000 Bonvoy Points as compensation to my account. (41,000 full refund for the one night plus 9,000 as additional compensation – I guess that’s the maximum they can do otherwise that’s a rather odd amount). Let’s see if Amex will reverse the credit for the Bonvoy Brilliant annual $300, usually they do.

This was definitely justified given the situation at the hotel and the experience there, let alone the overcharging despite even telling them in writing to take the charge off. Guests are prompted to do an online checkout on the app so a reminder shouldn’t even be necessary.

In hindsight, I should have just exercised the US$100 Elite Benefit Guarantee and taken the cash but 50,000 Bonvoy points can be used to some extent in a better way, worst case by converting them to airline miles.

This stay at W Seattle was abysmal and there is no way to sugarcoat it. I’m sick and tired of hotels using whatever excuses from Covid to short staffing for their downfalls in service standards.

Short staffing is one thing but if a property can’t find enough staff to ensure even a basic minimum of operations then they should close down the hotel or merge operations with another one nearby if the ownership structure allows. Hotels in Bangkok did this during Covid but there it’s not uncommon that the same owner has several hotels and can move staff around without much complication or legal issues.

I appreciate their genuine apologies and that they felt visibly embarrassed by the current state of affairs at the hotel and Seattle in general. Nevertheless, I don’t think I can stay here again and Seattle itself would only be a destination for me in case there is either a flight connection or another cruise is involved. 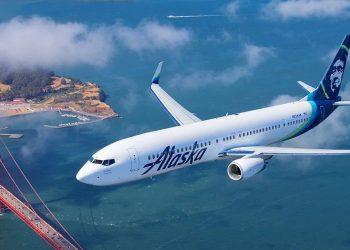 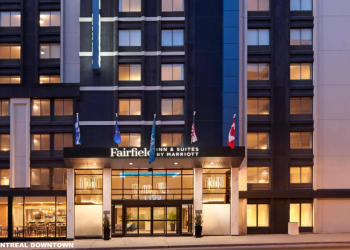