The Biden administration has announced they’d lift restrictions that currently prevent U.S. citizens from most common leisure travel to Cuba, similar to what took effect under the Obama administration but was later reversed by the State Department under President Trump. 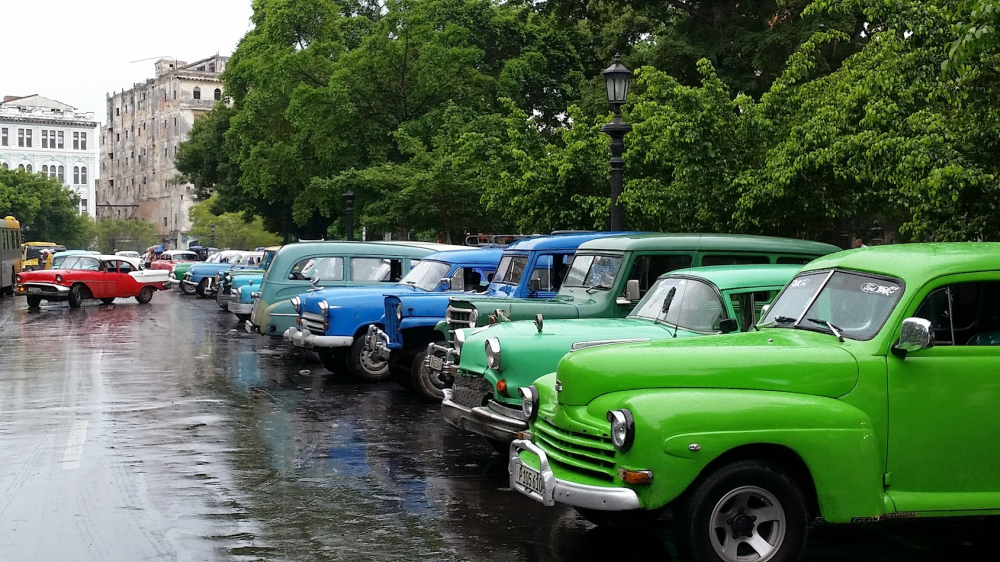 So far there has been no specific date published when Americans can freely travel to Cuba again and it’s one of several steps the Biden White House is taking to re-engage with the Island Nation.

The embargo’s against Cuba by the U.S. date back as far as 1958 but more than restrictions on common trade and an arms embargo, common U.S. citizens are most affected by being prohibited to freely travel to Cuba as tourists even though it is possible under strict parameters when the trip is declared as having a humanitarian purpose.

That policy has been in place for a long time and among many administrations across the political aisle until in 2015 President Obama tried a new approach and eased these restrictions for the first time:

Then it was reversed shortly after under the Trump administration in 2017:

This meant it was back to square one for Americans who wanted to visit Cuba which is a beautiful place to visit and has been a favorite among Canadian travelers for example.

As Reuters reports, President Biden will once again try a new approach with Cuba:

The United States on Monday announced a series of steps to revise its policy toward Cuba, including easing some Trump-era restrictions on family remittances and travel to the island and sharply increasing the processing of U.S. visas for Cubans.

The measures, which were rolled out after a lengthy U.S. government review, mark the most significant changes in the U.S. approach to Havana since President Joe Biden took office in January 2021. …

U.S. State Department spokesperson Ned Price in a statement said the measures announced Monday were to “further support the Cuban people, providing them additional tools to pursue a life free from Cuban government oppression and to seek greater economic opportunities.”

Biden officials have been mindful that easing restrictions on the communist-run island could lead to political fallout from conservative Cuban Americans, a key voting bloc in south Florida who mostly backed former President Donald Trump’s tough policies on Cuba.

Senator Bob Menendez, the Democratic chairman of the Senate Foreign Relations Committee, said in a statement: “Today’s announcement risks sending the wrong message to the wrong people, at the wrong time and for all the wrong reasons.”

Trump slashed visa processing, restricted remittances, scaled back flights and increased hurdles for U.S. citizens seeking to travel to Cuba for anything other than family visits.

Cuban Foreign Minister Bruno Rodriguez, in a Twitter post, called the U.S. announcement “a limited step in the right direction.” …

We’ll have to watch this process and see how a timeline develops in the coming months as to when and how Americans can take flights over to Cuba again in a way that would resemble any other common trip to a neighboring country. Keep in mind how close Cuba is to Florida.

It’s fascinating how polarizing the Cuban matter is in the U.S. and that in 2022 it’s still a political hot potato that rails Democrats such as Sen. Menendez and Republicans alike. I’m surprised Biden dropped this just now short of the mid-term elections in the U.S. which isn’t going to help his party’s position in November.

The Biden Administration is once again trying a new approach with Cuba and has announced that certain restrictions will be lifted in due time which includes travel, remittance of money and immigration for family members.

This won’t be immediate and is a process that will take some time. The last time this happened airlines were quick to schedule additional, regular flights to Havana and other cities. We might see the same again this time.