When IHG One Rewards Benefits Are Rolled Out?

IHG announced back in April (read more here) the renaming of IHG Rewards to IHG One Rewards and the launch of the new Diamond tier. 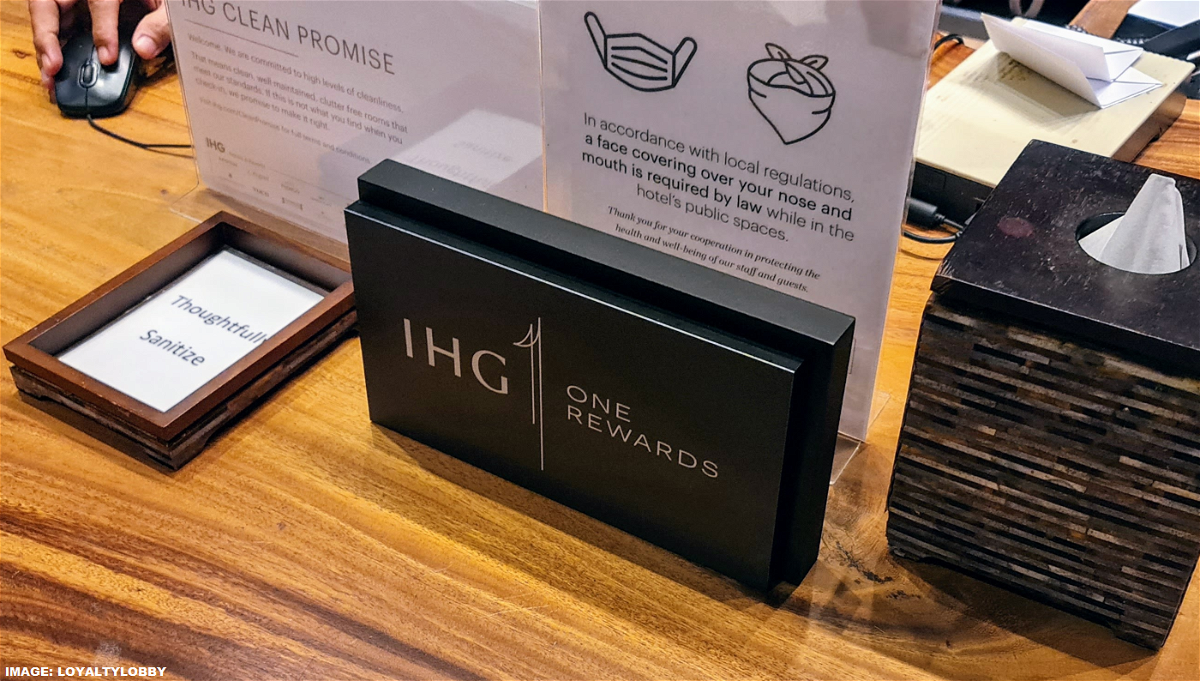 The new enhanced benefits and Milestone Rewards were supposed to be implemented in early June. However, we have come across plenty of confusion when these benefits exactly go live, including breakfast at all IHG-affiliated hotels for Diamond members.

What has led to this confusion?

IHG only communicated the launch date as “early” June without any firm date.

What has taken place with hotels ever since? 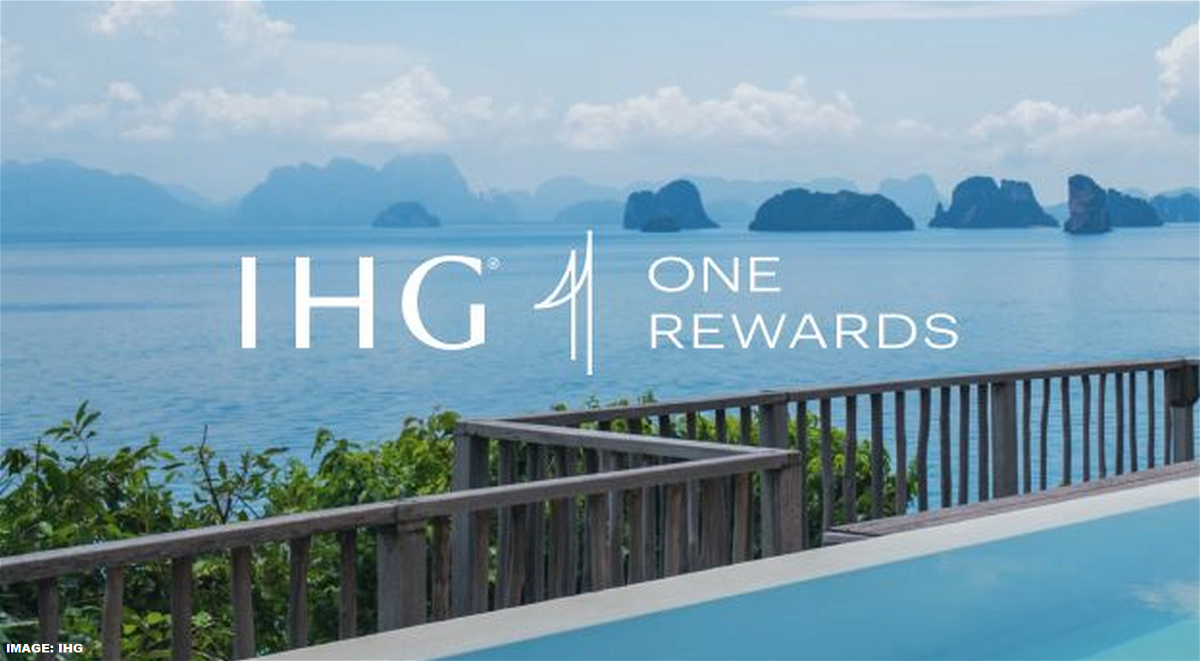 1. Some hotels have extended Diamond benefits since the new program was announced.

2. Others promised and rolled them out on June 1.

3. Some were told that the benefits would go live today (June 6).

4. The other “firm” date for the new benefits going live per hotels is June 8

5. Some hotels are entirely unaware that anything is taking place (the poorly run ones).

Shouldn’t IHG have given a firm date rather than uncommitted early June when it sent out the press releases and emails in April, or were they so unfocused and incapable that they couldn’t commit to one? 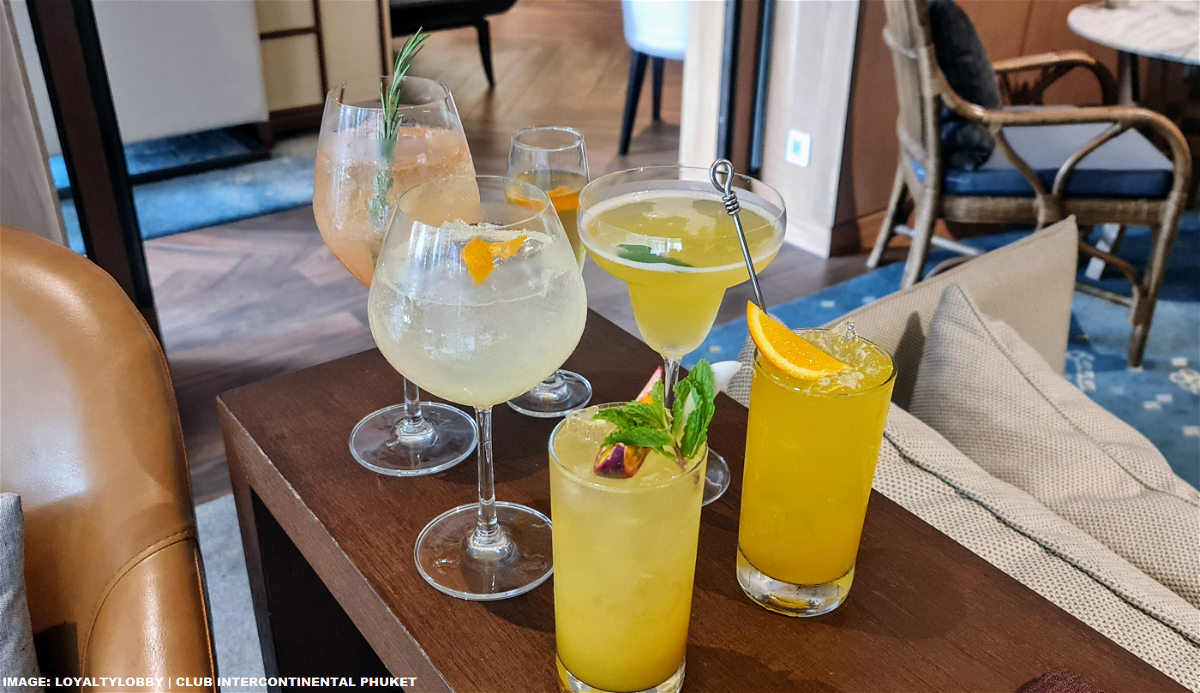 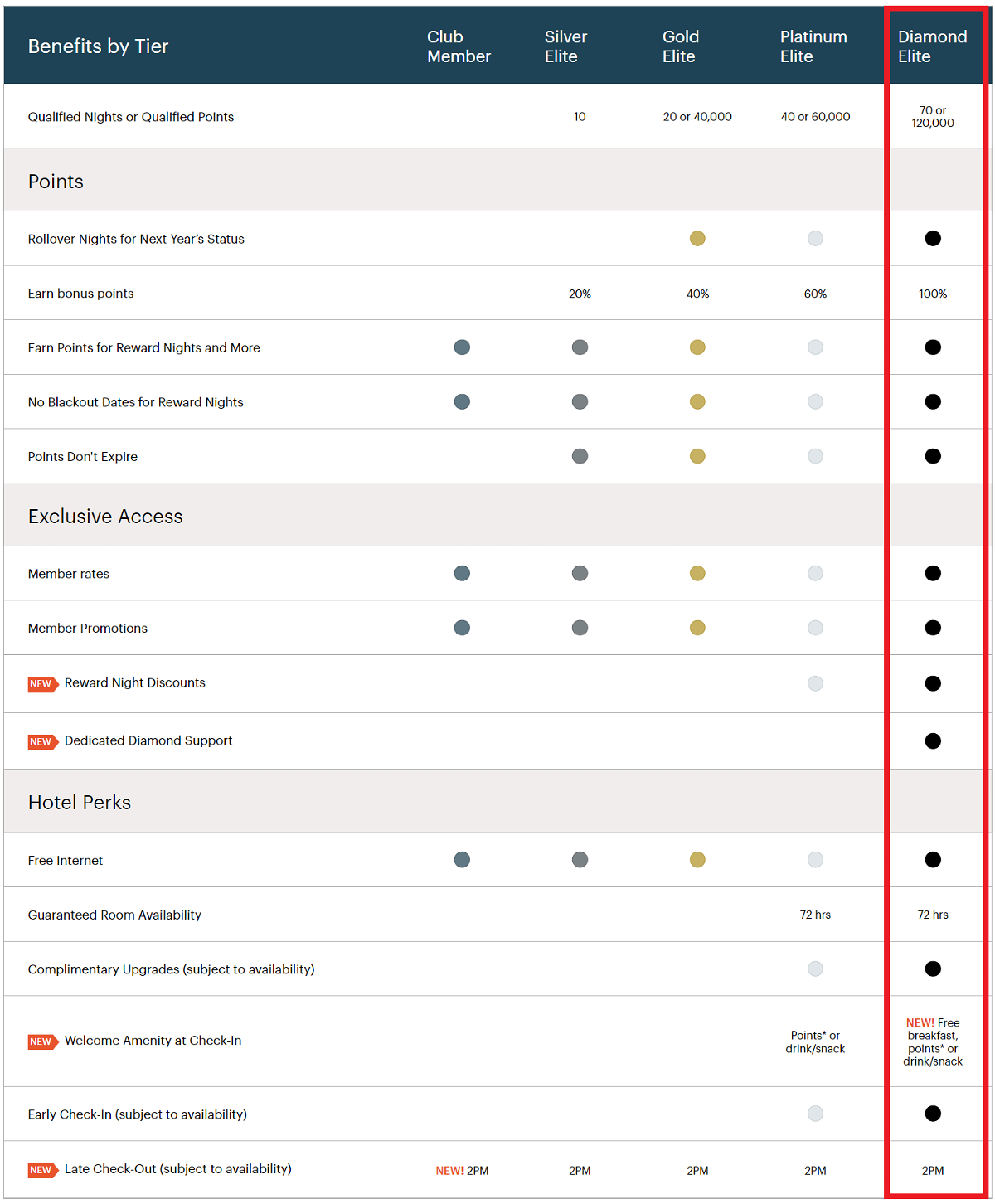 The launch of IHG One Rewards has been a complete amateur hour.

At one point, the launch was supposedly delayed by the war in Ukraine and later was unable to give a firm date when the program changes were communicated in April.

IHG has made this way more complicated than it should be. 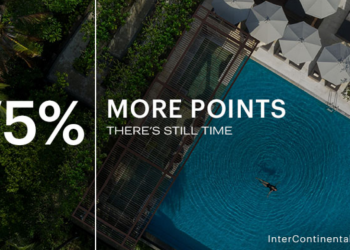