After lots of pressuring and lobbying from citizens and the travel industry the Biden Administration has apparently caved in and will finally drop the testing requirement for passengers traveling to the United States. 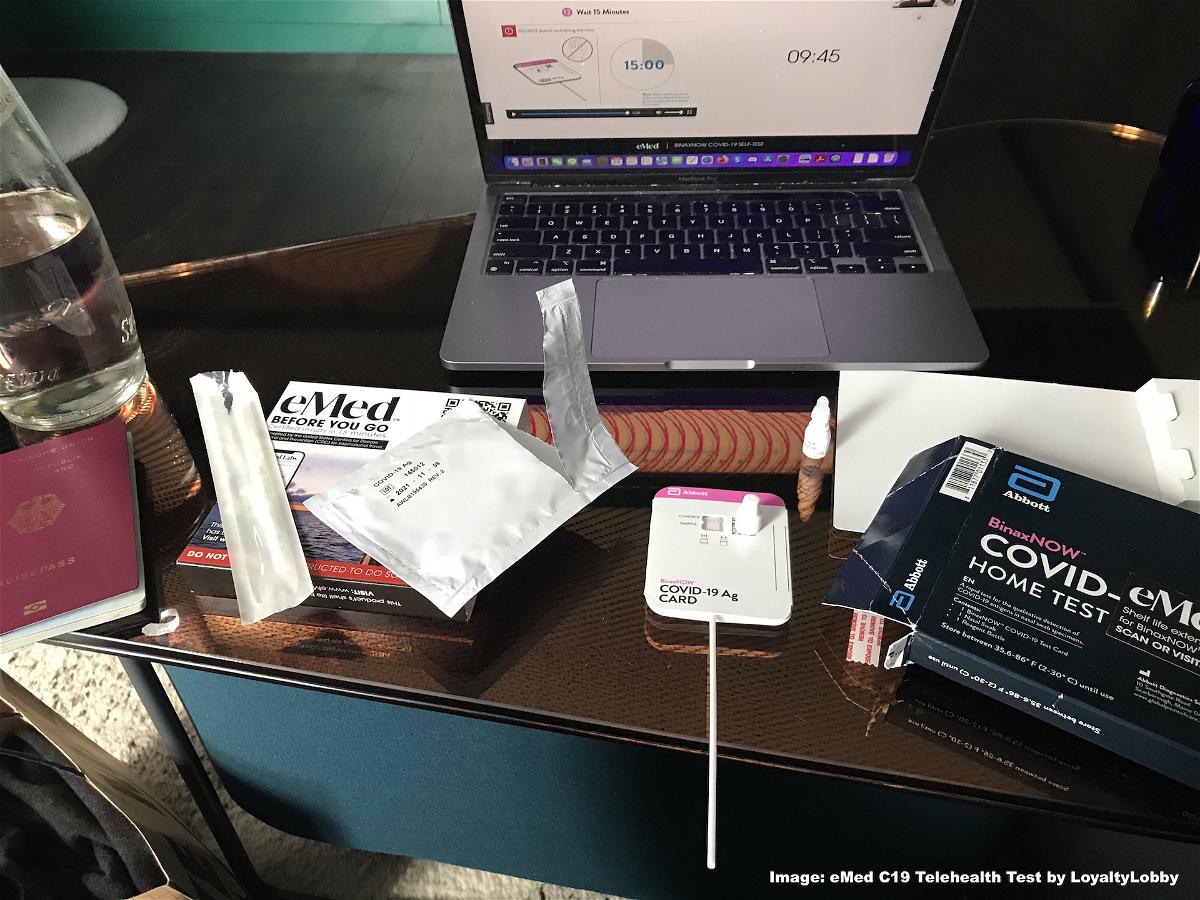 As reported by CNN the White House is expected to make an announcement sometime today to the effect that the requirement for air travelers to present a negative Covid test prior to boarding a flight will no longer be required as of midnight this coming Sunday.

Having to provide a negative test result (Antigen ok) regardless of vaccination status has been a huge pain for many travelers seeking to return home or travel to the U.S. as a foreign visitor as depending on the origin of the flights such a test is difficult to come by and/or very expensive at that.

You can access the article by CNN where this was first reported here.

The Biden administration is expected to announce Friday that the US Centers for Disease Control and Prevention will lift its requirement for travelers to test negative for Covid-19 before entering the US, according to a senior administration official.

The move, which CNN was first to report, will go into effect for US-bound air travelers at midnight on Sunday.

The CDC is lifting the restriction that the travel industry had lobbied against for months after determining it was no longer necessary “based on the science and data,” the official said. The CDC will reassess its decision in 90 days and if officials decide they need to reinstate it, because of a concerning new variant, for example, will do so. The measure has been in place since January 2021.

The official said the Biden administration plans to work with airlines to ensure a smooth transition with the change, but it will likely be a welcome move for most in the industry.

Travel industry officials have been increasingly critical of the requirement in recent weeks and directly urged the Biden administration to end the measure, arguing it was having a chilling effect on an already fragile economy, according to Airlines for America chief Nick Calio, whose group met recently with White House officials.

The travel industry, and some scientific experts, said the policy had been out of date for months.

Indeed frustrations have been growing on all sides as the U.S. is one of the last Western countries that have such a testing requirement in place at this point.

While this served a purpose in the early stages of the pandemic we have to remember that we’re in the middle of 2022 now, more than two years into the whole mess, and the majority of travelers are now vaccinated, many “boostered” and the virus has made its way throughout the entire world.

Countries throughout the world have realized that it simply doesn’t make sense anymore to require this and that such punitive measures are highly detrimental to the tourism industry.

Here is my experience with the eMed home test kits before traveling from Korea to the U.S. in late April:

This was really painless but of course, it’s still a hassle to carry it around and the cost for one kit is roughly US$40, yet much less than doing it at a professional service somewhere in the city or at the airport in most countries.

CNN reports that the Covid Test requirement for U.S.-bound flights is going to end this coming Sunday, at midnight.

It’s a good thing that this will finally go away for travel to the U.S. and we will keep our eyes open throughout the day to see what the White House / CDC is going to announce in regards to the new policy.