Last week I wrote about a surprise announcement that German Railway operator Deutsche Bahn is going to join Star Alliance and this has been formalized yesterday with the joining date being August 1, 2022.

Deutsche Bahn is the first company outside the aviation industry to join the Star Alliance in the hopes that the alliance of air and rail travel should be better networked in the future.

Only minor details were known last week and even right now, a day after the joining date has been formally announced there are still a few open questions.

This was my original article:

The matter which has been reported throughout most media including all the German press has irritated many and the prospect of the transaction was even subject to much ridicule considering DB’s performance in the transportation sector.

Yesterdays’s formal event at Deutsche Bahn HQ saw some fresh announcements as relayed in the press release the company put out.

The new partnership between DB and Star Alliance builds on the Lufthansa Express Rail program. This means that Lufthansa customers have been able to buy a combined ticket for train and flight in one booking step for more than 20 years.

In the future, in addition to Lufthansa, all 25 other member airlines of the Star Alliance will be able to include DB’s environmentally friendly ICE trains with flight numbers in their booking systems.

Customers benefit from many advantages, such as:

With just one booking process, airline customers receive a combined ticket for the outward and return flight and the respective train journeys including seat reservation.

At check-in – which is possible until shortly before the train departs – travelers receive their boarding passes for both the flight and the train journey. With the integrated ICE journeys, air travelers will have even more choice in terms of preferred travel time, travel duration and the prices offered.

Customers can also enjoy accelerated baggage handling and other services in the AiRail check-in area at Frankfurt Airport.

For all bookings of combined train-air travel via Lufthansa Express Rail or with the member airlines of the Star Alliance, customers can collect points or miles for the train journeys in the airlines’ respective frequent flyer programs.

In addition, business and first class customers of Star Alliance member airlines receive additional benefits such as access to the DB lounges with an LH Express Rail ticket.

Based on what we can read here and take from it, earning benefits and points would be ties to the train trips being connected to an active flight booking similar or identical to the system that has been in place for over 20 years under the Lufthansa Air Rail cooperative.

It’s not advertised that customers will be able to collect status or bonus miles on standalone train tickets or receive benefits with DB through their Star Alliance Gold benefits. Additionally, benefits (DB Lounge) on an active trip would be available for First- and Business Class customers only irrespective or them holder Star Alliance Gold Status.

If there are more benefits related to Star Alliance Gold in Economy Class hasn’t been communicated yet. Just like any benefits in Star Alliance for top-tier members of Bahn Bonus.

The Lufthansa AirRail which is a codeshare between LH / Deutsche Bahn that awards Lufthansa status miles with Miles&More allowed In the past to make Lufthansa Senator with train rides at very affordable rates just by booking standalone “flights” [train rides] between Cologne, Stuttgart and Frankfurt Airport at cheap rates but that loophole has been closed for many years now. 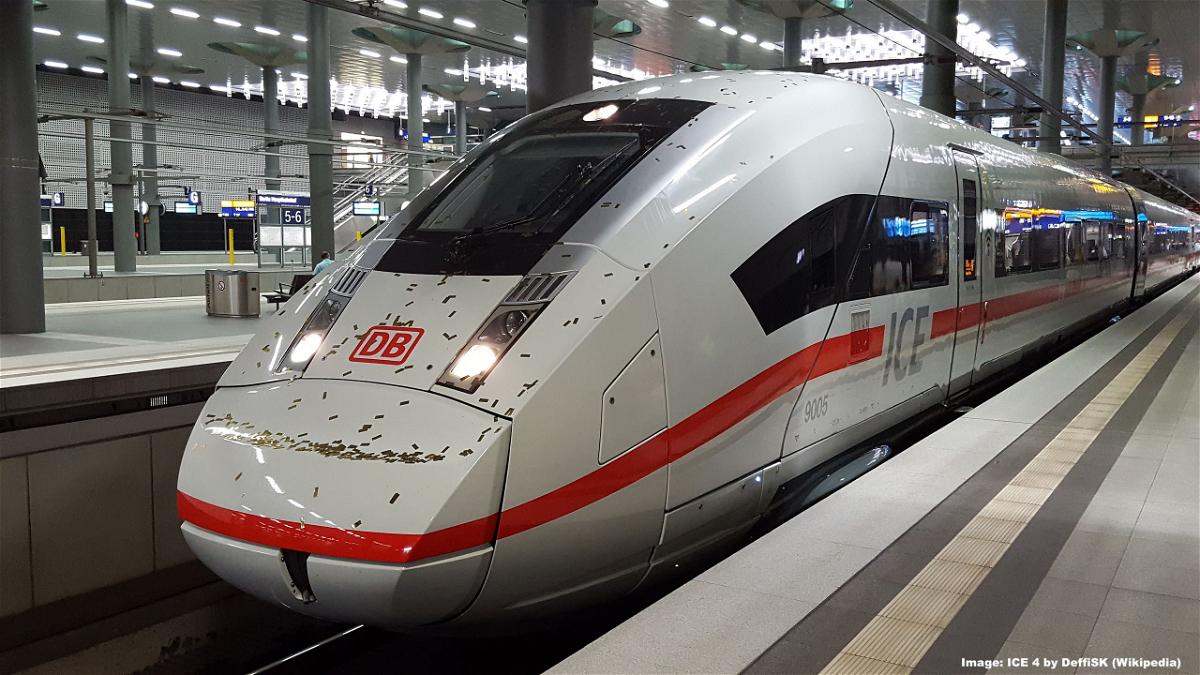 I have used this whole “new” system in the past as early as 2007 with American Airlines as they had specific destinations in Germany such as Kassel (KSF) or Cologne (QKL). MIles have always been awarded and the train conductors never ever cared what train or route I actually took.

The only downside was that this required a paper ticket which was always a pain to get. Sometimes I had them sent to me, sometimes I picked them up at a ticket counter. Then in the later years, this changed to codes to pick up the tickets at the DB ticket machines.

Germany’s national railway service Deutsche Bahn has been formally accepted into Star Alliance and yesterday was the day that the new partnership was made official. The joining date is August 1, 2022.

There will be more material about the integration in the coming weeks but I project that there really won’t be much more than what’s already been in place for many years. Deutsche Bahn has offered a Rail&Fly service with dozens of airlines which so far meant that customers would receive a blank ticket to use whatever train they wish to take. Now it’ll be tied to specific trains that have a flight number attached and miles are going to be awarded (automatically one would hope).

As my example with Lufthansa and American Airlines shows, this mechanism isn’t exactly new. The only thing that’s the true novum here is that DB is now a member of Star Alliance but practically this won’t have many advantages. In fact, the regular Rail&Fly ticket which is entirely flexible is still much better than tickets tied to specific trains. Especially with the poor on-time performance of the DB German Rail system. You might want to try and price these regional destinations though, sometimes it’s cheaper than flying directly to Frankfurt and you get more miles as well.

Airfare of the Day [Business Class] SWISS Stockholm to Bangkok from 1,561€ 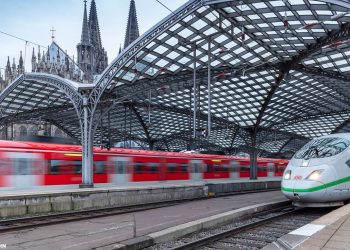 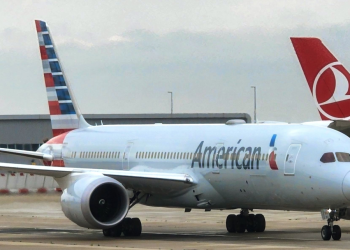 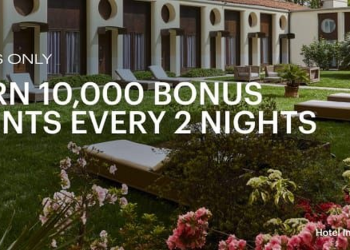