Scandinavian Airlines, usually referred to just SAS, has filed for Chapter 11 bankruptcy protection in the United States to help renegotiate and restructure existing debt and raise $1B in new equity. 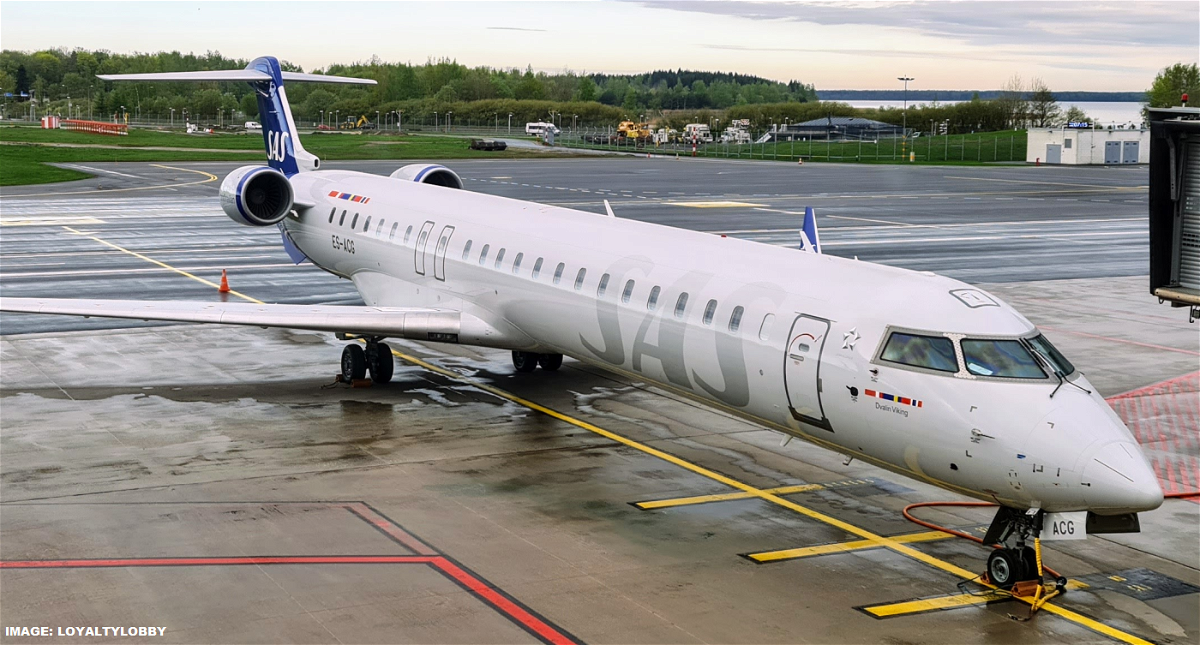 The airline on Monday was forced to ground half of its flights after negotiations with its pilot unions fell apart and a strike began.

The airline plans to slash the costs of its leased planes and negotiate better terms with its various employee unions. The goal is to make the airline attractive enough to have outside investors inject fresh capital.

The airline will honor new obligations, but existing debts and account payables are subject to bankruptcy proceedings and inevitable haircut.

SAS has promised to honor its obligations to the public regarding tickets, refunds, credits, and miles. However, it is unclear if this includes claims under EC 261/2004 that were filed before today.

The bankruptcy proceedings are expected to last roughly a year, and the airline expects to raise debtor-in-possession financing while it restructures. It is unclear if and when the strike with its pilot unions will end. 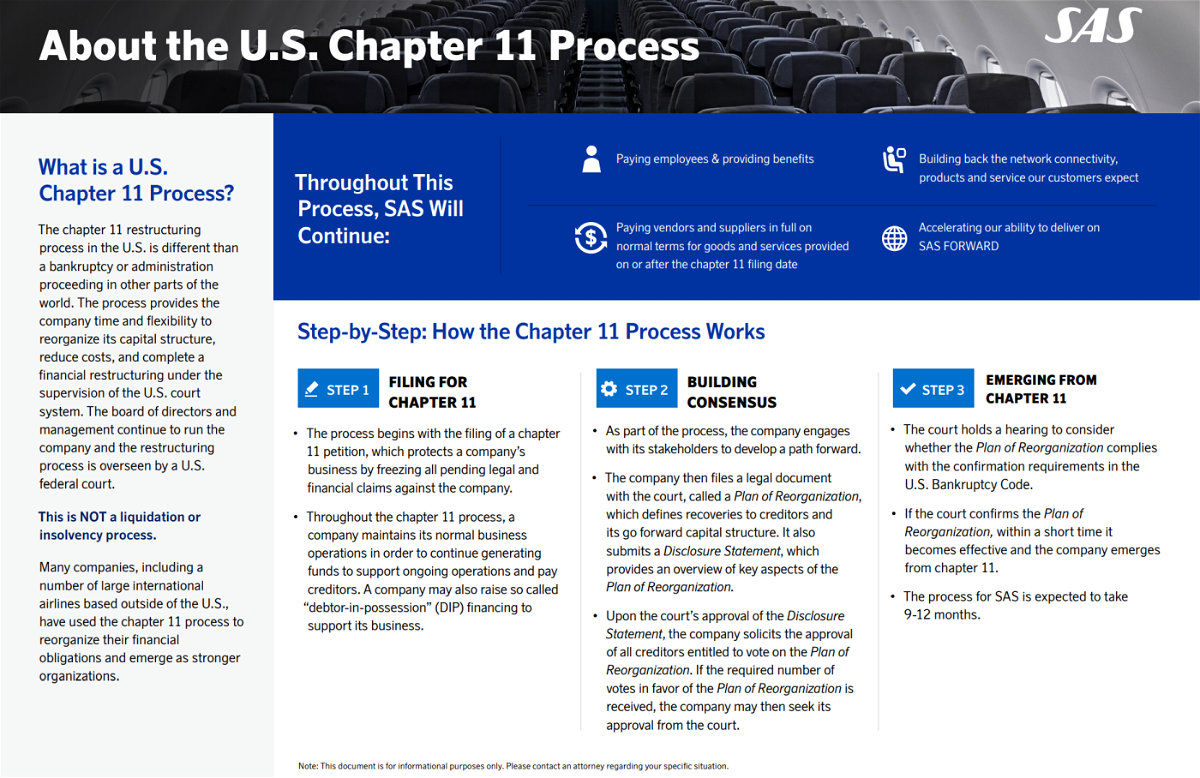 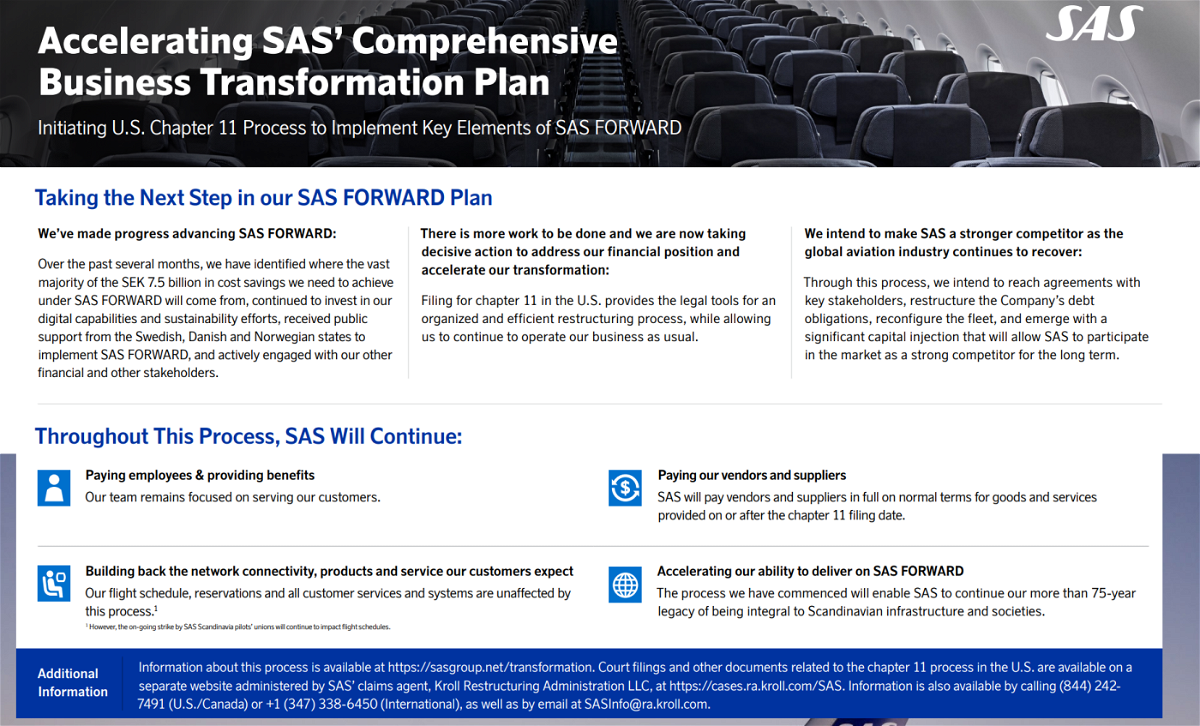 SAS has struggled for the better part of the past decade + and has been on the verge of bankruptcy previously.

Denmark, which owns more than a fifth of the SAS’ stock, has been willing to put up more capital, while Sweden, which holds a similar share, has not. Norway has indicated that it is ready to accept debt to equity swap but won’t inject cash.

I am getting tired of airlines misusing the bankruptcy proceedings, which also affects competition, which may have to go through a similar “transformation” to stay competitive.

Why not allow sick companies to bust and new ones spring up? I believe that the SAS is way past its expiry date. 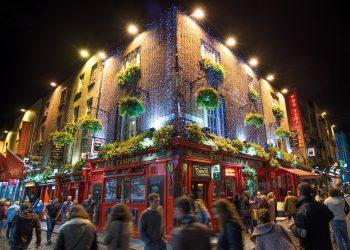 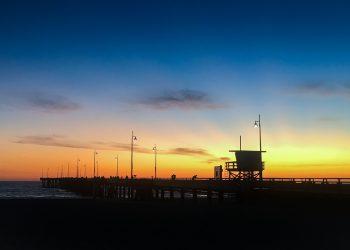 Today’s Airfare of the Day goes to SAS Scandinavian Airlines and their business class restricted fares valid for round trip... 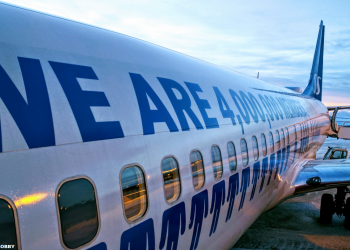 SAS has launched a new offer for EuroBonus members that helps them to requalify for status with the program. EuroBonus...