The Hong Kong government on Thursday decided to end the flight ban that has been in place for airlines that transport Covid-19 positive passengers to the country. 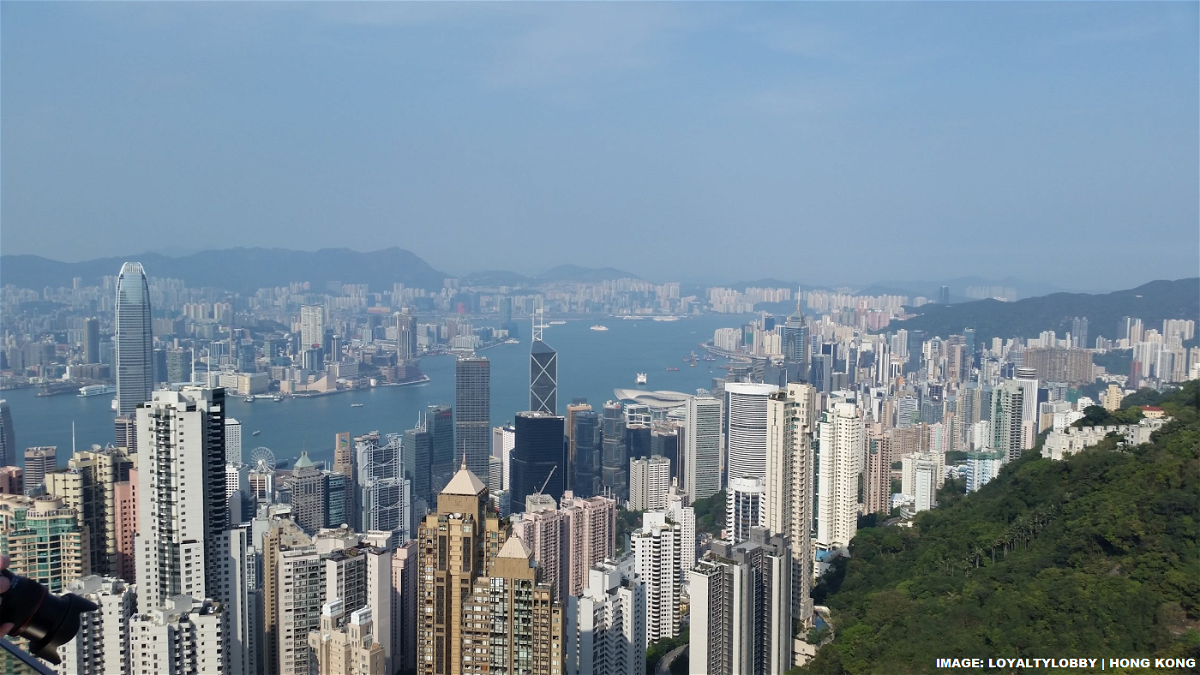 Previously, a flight would be banned for up to 10 days and most recently for 5, creating uncertainty among airlines about whether it was worth continuing operating in the city. Also, there was always a possibility of crews being sent to the Covid-camps for extended periods if one of them tests positive.

The new leader of Hong Kong has also indicated that they are looking for ways to lower the current mandatory quarantine of 7 days for those wishing to enter the country.

The Government announced today (July 7) that upon preliminary review of data and scientific analysis, it is considered that further enhanced and more frequent nucleic acid testing for inbound persons is more effective in halting the importation of cases. The Government has therefore decided to suspend from today (July 7) the route-specific flight suspension mechanism until further notice.

During the rebound of the aftermath of the fifth wave of the epidemic, the overall number of cases in Hong Kong has reached four digits since mid-June, with the number of new cases ranging from some 1 000 cases per day to over 2 000, and going on a continuous rising trend. During the same period, the percentage of confirmed cases among inbound persons from overseas places or Taiwan hovered around 1 to 3 per cent, representing a daily number of imported cases at just around a few dozen to below 200, and accounting for less than 10 per cent of Hong Kong’s overall number of cases. More importantly, over half of the imported cases were detected by nucleic acid tests under the “test-and-hold” arrangement at the airport. Supplemented by the subsequent tests during the quarantine period, including the nucleic acid tests conducted on the fifth day in designated quarantine hotels (DQHs), the vast majority of imported cases were able to be detected, thus putting the risk of having community outbreaks induced by imported cases at an extremely low level.

As such, the Government will continue to strengthen the nucleic acid testing arrangements at the airport, during quarantine and after quarantine, by increasing the testing frequency for inbound persons. Further to the earlier resumption of the post-quarantine compulsory testing requirement on the ninth day of arrival at Hong Kong, the Government will require inbound travellers undergoing quarantine in DQHs to undergo an additional nucleic acid test on the third day of arrival from tomorrow (July 8) onwards. According to data analysis, this measure can help identify infected persons sooner to prevent imported cases from spreading into the community, and allow health authorities to gather more data on imported cases for conducting more precise and targeted anti-epidemic work.

The route-specific flight suspension mechanism was intended to prevent the importation of a large number of cases from individual places of higher risks within a short period of time. However, the Hong Kong-bound journeys of many passengers would inevitably be interrupted by the suspension of flight routes. When the supplies of seats on flights and DQH rooms are tight, the consequential social costs would be quite high. Taking the suspension of a route for five days as an example, thousands of inbound persons would be affected and they may even encounter difficulties in securing DQH rooms afterwards.  Given that July and August have always been the peak period for overseas Hong Kong people, in particular students pursuing studies overseas to return to Hong Kong, the social costs incurred by the flight suspension mechanism would be quite significant. The suspension would also bring about unnecessary disturbances to these students studying aboard and their families.

As data analysis shows that the vast majority of imported cases can be detected by nucleic acid tests under the “test-and-hold” arrangement at the airport and in DQHs, and the risk posed by imported cases to the local epidemic situation under the stringent inbound control measures is relatively lower, the continuation of the route-specific flight suspension mechanism at this stage is comparatively not very cost-effective in avoiding the importation of cases. In the light of the overall principle of adopting precise anti-epidemic measures in a socially cost-effective manner, the Government has decided to suspend the route-specific flight suspension mechanism starting today until further notice. Routes currently suspended under the mechanism will also be allowed to resume service.

A Government spokesman said, “The decision to implement the new measures was made upon careful review of relevant data, and the fact that it is currently the peak period for students studying aboard to return to Hong Kong. The relevant measures can help reduce the impact on inbound persons, and will particularly enable young people staying in overseas places to return to Hong Kong smoothly to reunite with their families during the summer holiday. The measures will also prevent the transmission of imported cases into the community in a more precise and effective manner, in order to maximise the anti-epidemic effectiveness with the lowest social costs.”

The Government will continue to refine the quarantine and testing measures implemented for inbound persons, including the workflow at the airport and DQHs, as well as the capacity and speed of conducting nucleic acid tests, with a view to implementing stringent measures to guard against the importation of cases with a higher level of precision, and at the same time improving the quarantine arrangements for inbound persons arriving from overseas places so as to facilitate the people flow necessary for the resumption of social and economic normality.

Hong Kong has lost the plot here, and many companies and ex-pats have left the city over the past two years it has stayed closed for international arrivals without lengthy quarantines.

Most airlines have stopped flying to Hong Kong entirely because of uncertainty over the possible flight suspensions and crews ending up in the Covid-camps.

Some have continued to fly to Hong Kong via another Asian gateway, allowing crews to operate the fifth freedom segment without setting foot in the country.

Hong Kong has tried to curtail its Covid number in the hope of reopening its border with the Mainland, but that isn’t happening anytime soon due to the most recent infection numbers.

I was chatting with a friend who has soon been out of Hong Kong for a year and plans to return in the next month. He half-jokingly said that the quarantine requirements are likely lowered the day after he enters. Let’s see.