Last night I got an order confirmation from U.S. Daily Getaways confirming I had successfully purchased 40,000 Hyatt points – a transaction I never completed this year.

Other people I know also received such emails, and it turns out these were confirmations of old orders from previous sales 3-4 years ago that, for some reason, were timestamped by the company with a 2022 transaction date.

Something must have really gone wrong with the internal database of the company that administers the U.S. Daily Getaways, as they probably get a lot of feedback from customers who received similar incorrect invoices today.

Here is how mine looked:

This is going to create a lot of headaches for Daily Getaways as someone messed up big time.

Many people with old transactions of the U.S. Travel Association’s “Daily Getaways” have received an invoice / order confirmation today that looks like a current order for the offers presently available on the website. In fact, those are really just duplicates of super old purchases.

What exactly happened here? Nobody knows but after talking to some friends who got similar emails we were able to trace these confirmations down to transactions that were completed YEARS ago. If you got one you can just discard it.

Airfare of the Day [Business Class] ROYAL JORDANIAN Frankfurt to Bangkok from 1,437 € 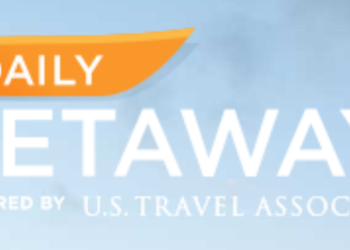 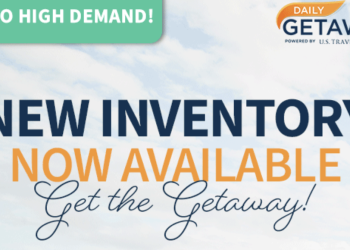 The popular U.S. Travel Association’s Daily Getaways for 2022 started on Monday and this year will run for two weeks...

U.S. Travel Association’s Daily Getaways for 2022 begin today and run for two weeks only. All the sales start on...