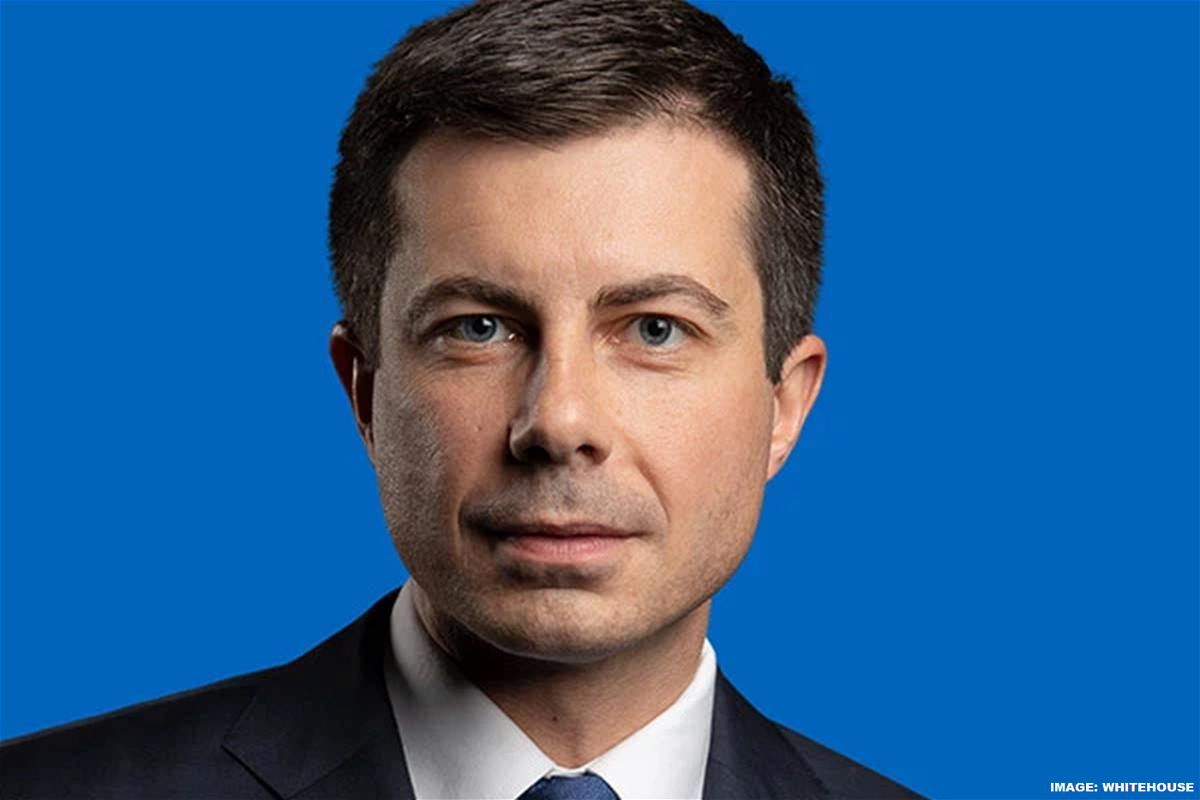 The DOT has received a high number of complaints about airlines either not providing refunds or taking a very long time and is in the process of investigating and fining several airlines.

WASHINGTON – Today, the U.S. Department of Transportation (Department) announced a proposed rule for public comment, which if adopted, would significantly strengthen protections for consumers seeking refunds for airline tickets. Since early 2020, the Department has received a flood of air travel service complaints from consumers with non-refundable tickets who did not travel because airlines canceled or significantly changed their flights or because the consumers decided not to fly for pandemic-related reasons such as health concerns.

“When Americans buy an airline ticket, they should get to their destination safely, reliably, and affordably,” said U.S. Transportation Secretary Pete Buttigieg. “This new proposed rule would protect the rights of travelers and help ensure they get the timely refunds they deserve from the airlines.”

The Department proposes that significant changes to a flight would include:

Under the proposal, a canceled flight would mean a flight that was published in a carrier’s Computer Reservation System at the time of the ticket sale but was not operated by the carrier.

The proposal would also require that airlines and ticket agents provide passengers flight credits or vouchers that are valid indefinitely when passengers are unable to fly for certain pandemic related reasons, such as government-mandated bans on travel, closed borders, or passengers advised not to travel to protect their health or the health of other passengers. Further, under the proposal, airlines and ticket agents that receive significant government assistance related to a pandemic would be required to issue refunds, in lieu of non-expiring travel credits or vouchers.

The Department encourages members of the public and interested parties to attend a virtual public meeting of the Aviation Consumer Protection Advisory Committee focusing on this rulemaking scheduled for August 22, 2022, and to submit comments on this Notice of Proposed Rulemaking (NRPM). Comments must be received within 90 days of the date the notice is published in the Federal Register. The NPRM can be found at https://www.transportation.gov/airconsumer/latest-news and at regulations.gov, docket number DOT-OST-2022-0089. Requests to attend the meeting must be submitted to https://usdot.zoomgov.com/webinar/register/WN_e_B-NtXfT8KlqgoNCH3f7w. Additional information on this public meeting (including how to make requests to make remarks during the meeting) is available at https://www.transportation.gov/airconsumer/latest-news.

The issuance of the Airline Ticket Refund NPRM is one of the many steps the Department is taking to protect consumers. In November 2021, the Department’s Office of Aviation and Consumer Protection issued its largest fine ever for extreme delays in providing refunds to thousands of consumers for flights to or from the United States that a carrier canceled. The Department’s Office of Aviation Consumer Protection recently concluded its investigation of 10 other airlines and is pursuing enforcement action against them for extreme delays in providing refunds for flights the airlines canceled or significantly changed. The Office is actively investigating refund practices of more than 10 additional airlines flying to, from, or within the United States.

In addition, on August 1, 2022, the Department submitted to the Office of Management and Budget for review an NPRM on Transparency of Airline Ancillary Fees. This rulemaking would amend the Department’s consumer protection regulation to ensure that consumers have ancillary fee information at or before the time of ticket purchase, including baggage fees, change fees, cancellation fees, and seat fees that affect families traveling with young children.

For information about airline passenger rights, as well as DOT’s rules, guidance and orders, the Department’s aviation consumer website can be found at https://www.transportation.gov/airconsumer

It is inconceivable to me that some airlines have refused to provide refunds for services they have canceled and offered expiring credits instead.

I believe that what constitutes a significant change is still too lax; three hours for a domestic and six hours for an international flight are just too long.

However, I like that the DOT would require airlines to provide vouchers valid indefinitely if passengers cannot or are advised against traveling due to pandemic-related reasons. Also, airlines that have received bailouts from the U.S. Government would be required to refund in cash. 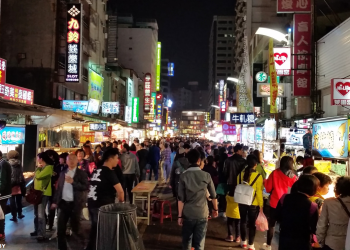 There will be more chaos waiting for passengers scheduled to fly to/from London's Heathrow airport between 5 AM on Thursday...