Choice and Radisson announced in June (read more here) that Choice Hotels would acquire Radisson Hotel Americas, and the deal has closed today. 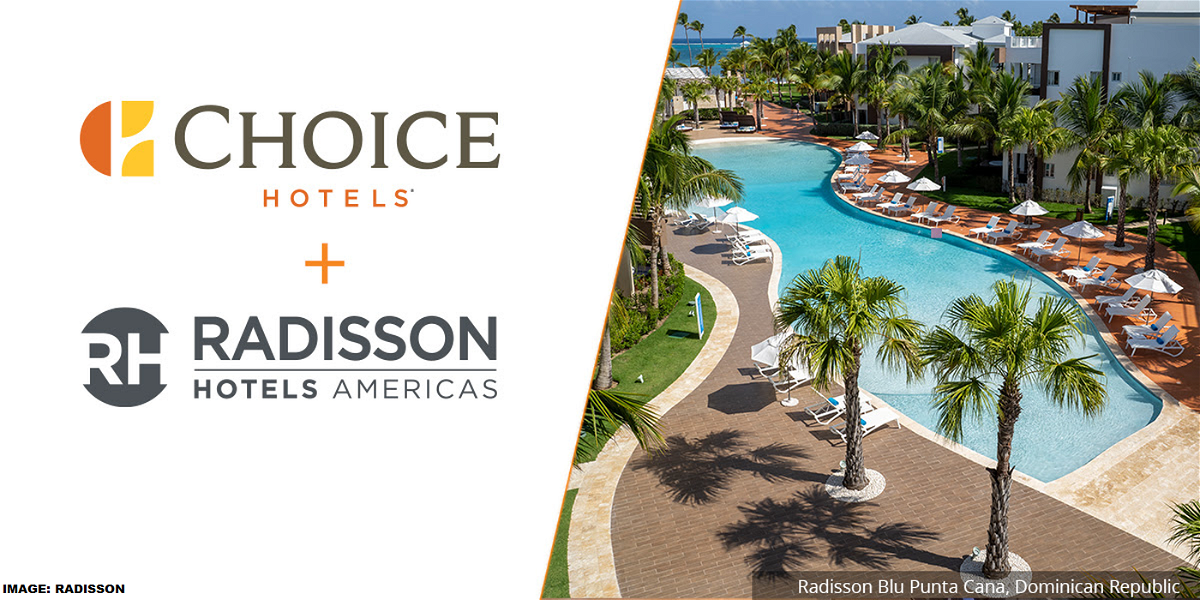 Choice got in the purchase 624 hotels under seven brands. Although the purchase has closed, it will take some time for the integration process. Eventually, I would assume, Radisson Rewards Americas is folded into Choice Privileges. 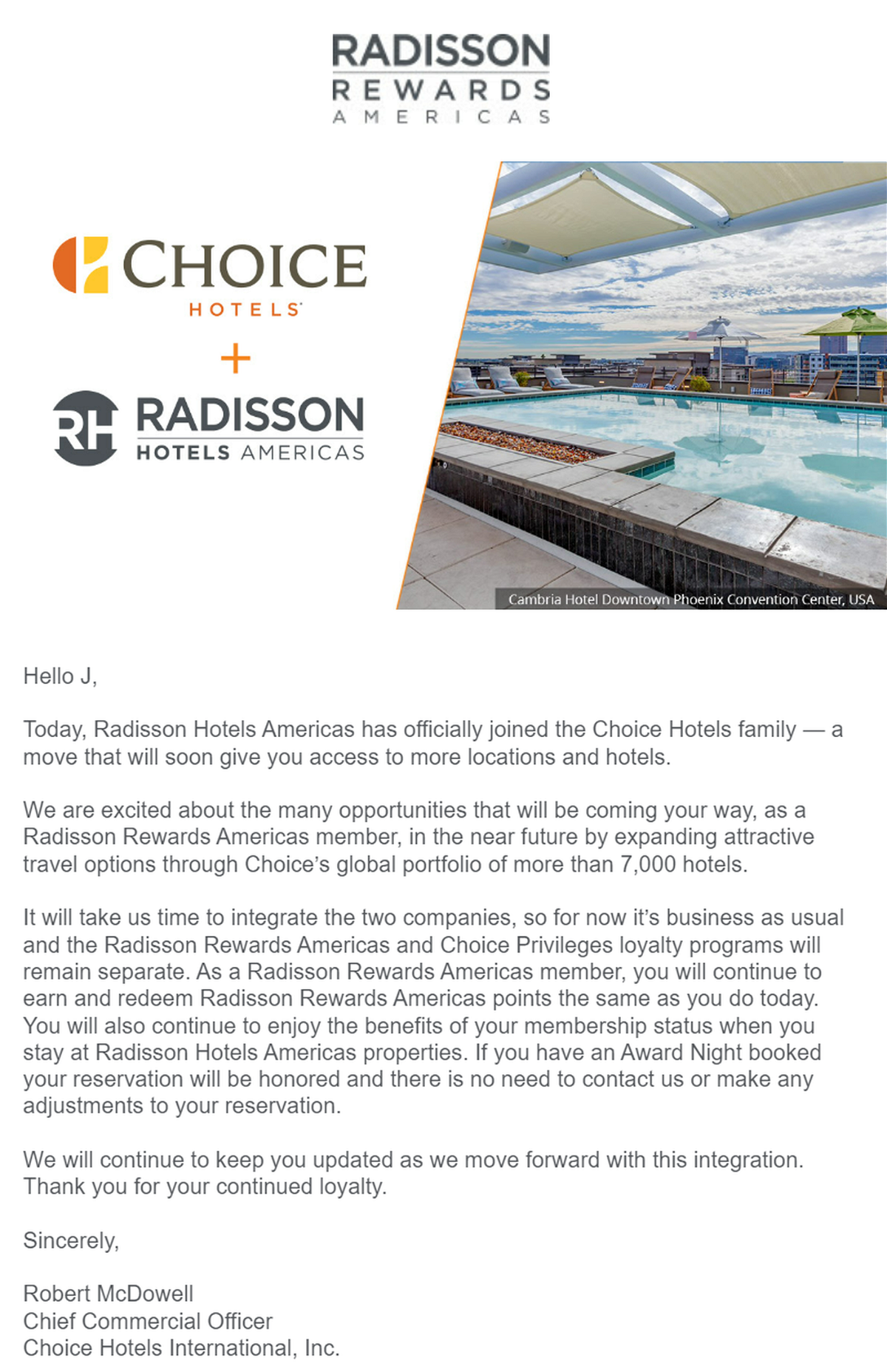 It will be confusing for Radisson Rewards members that Radisson hotels in the Americas will soon be part of Choice Privileges, although they already operate under their own loyalty program (Radisson Rewards Americas).

Radisson was forced to split into two (Americas & Rest of the World) after a Chinese government-owned entity purchased the hotel group from bankrupt HNA (another Chinese company but private).

Americas was for a long time run by Carlson, while the rest of the world was part of Rezidor (a Swedish company).

I feel that Radisson Rewards Americas elite benefits at the top tier level are better than those of Choice Privileges. It is interesting to see how the loyalty programs are merged and if new features are introduced to Choice Privileges. 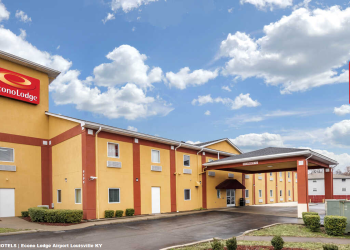 Choice Hotels appears to have an issue with its website regarding booking awards. A reader dropped us a note that... 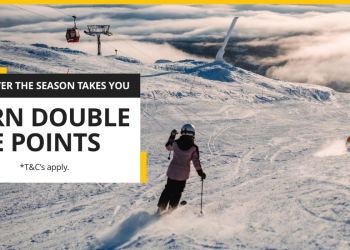 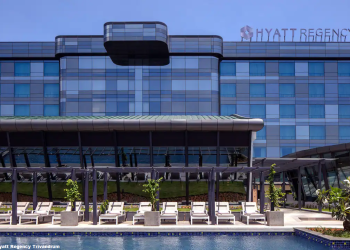